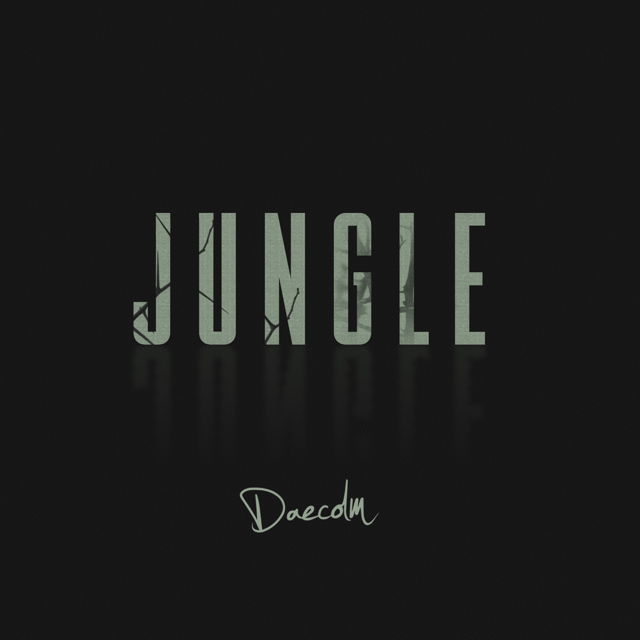 Daecolm’s first solo single, “Jungle,” emulates Chris Brown and Jeremih’s carnal cry. East London’s bruv Detonate and Daecolm composed “Jungle,” while The Code remolded the original song into an amplified slow jam. Holland questions, “Are you scared of the jungle? “Everybody is trying to pull you down. Try to be humble, but it seems like they want me to wear the crown.” I’m not even going to lie; the “Yeah” vocal sample totally made an appearance in Justin Timberlake’s 2006 tune “SexyBack.” Bringing sexy back to U.K. rhymes is no easy task; thank you Daecolm for branching out from your country’s current ball and chain genre: grime. We salute you. 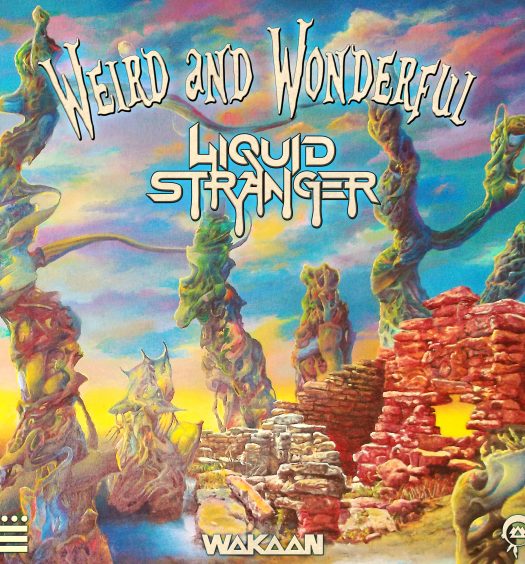 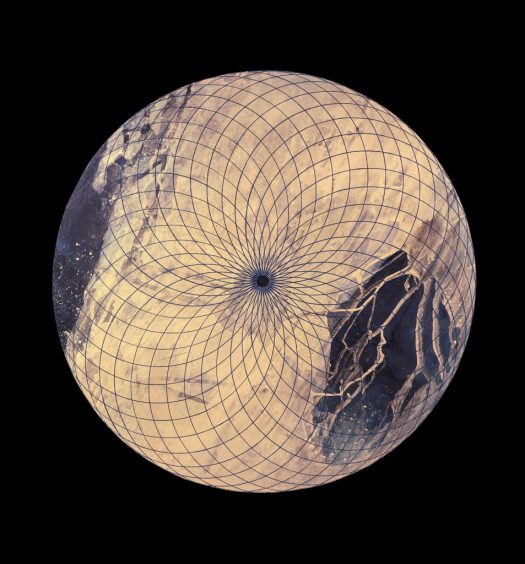