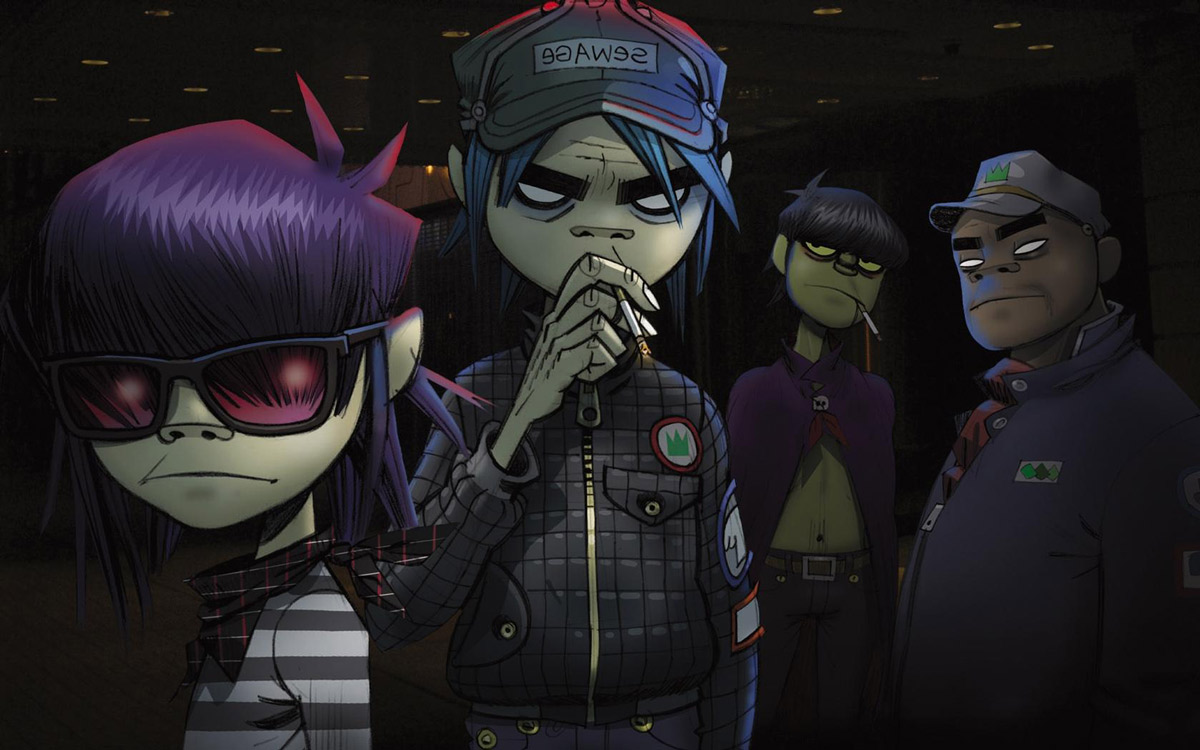 Virtual group Gorillaz has been making headlines left and right, and now they are back with another exciting announcement.

The recent reveal of their debut Demon Dayz Festival led fans to believe that it would be a one-day festival in the U.K only. Aside from a San Francisco appearance at Outside Lands, the group hadn’t released any other U.S. tour dates, but thanks to Britain’s Q Magazine, fans can now look forward to the stateside installment of Demon Dayz.

In an interview with Gorillaz’ Jamie Hewlett, the magazine reported that Demon Dayz will not only be coming to the U.K., but will have a Chicago date as well. The article, photographed by Kanye To The user THEEF, does not reveal the festival’s date or any specific information about the event, but we can look forward to further announcements that will hopefully be arriving soon. 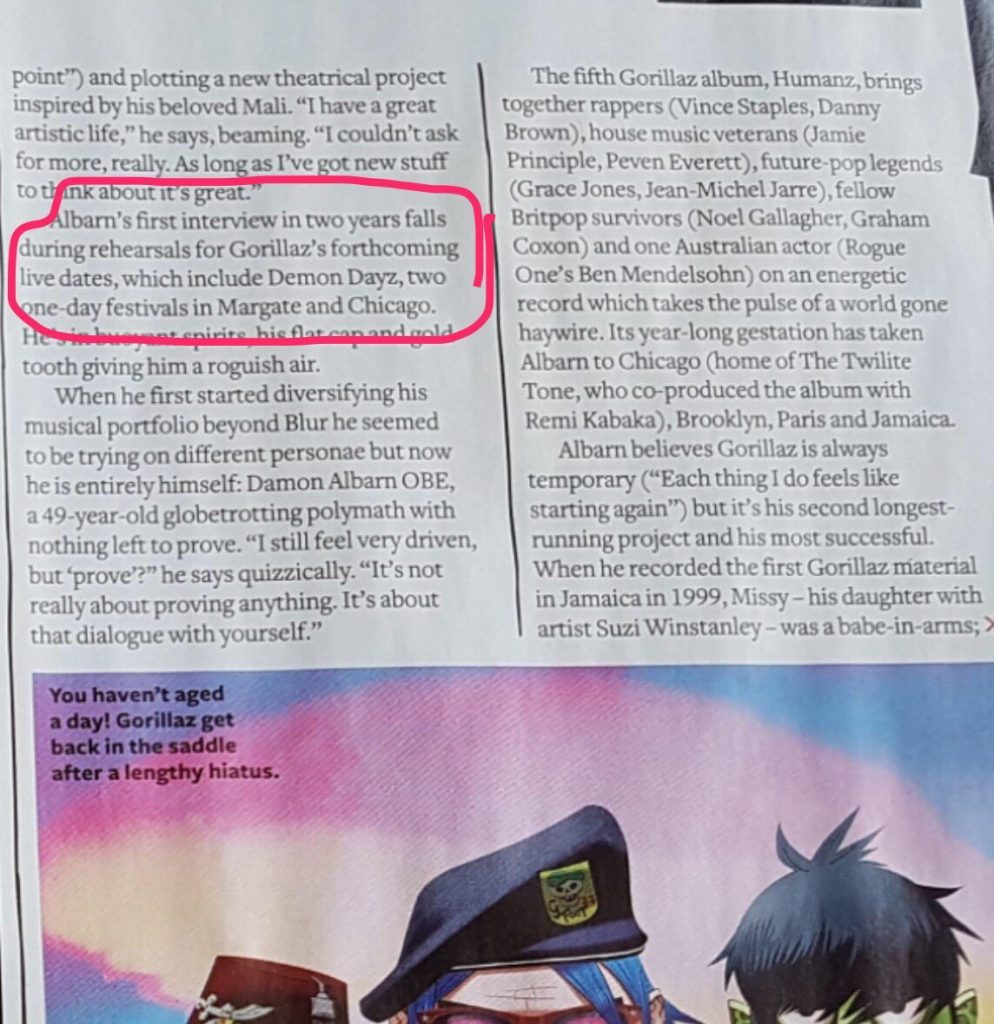 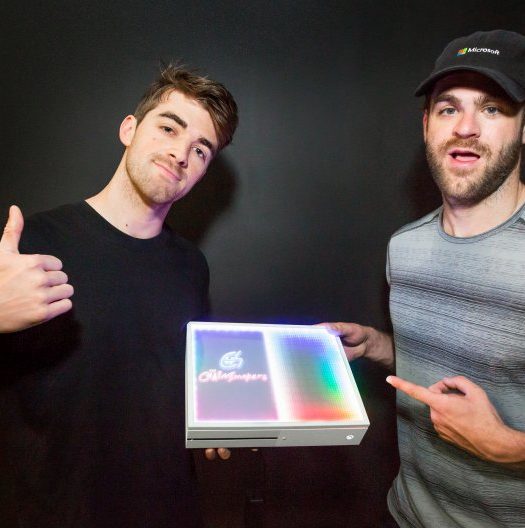 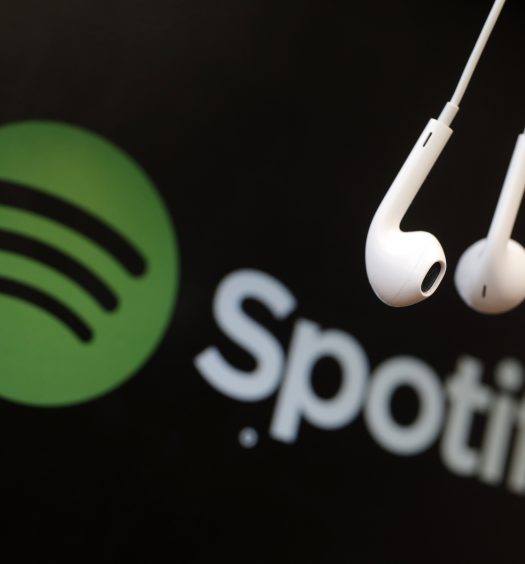 Read More
Spotify Is Now Worth More Than the US Music Industry: Good or Bad?