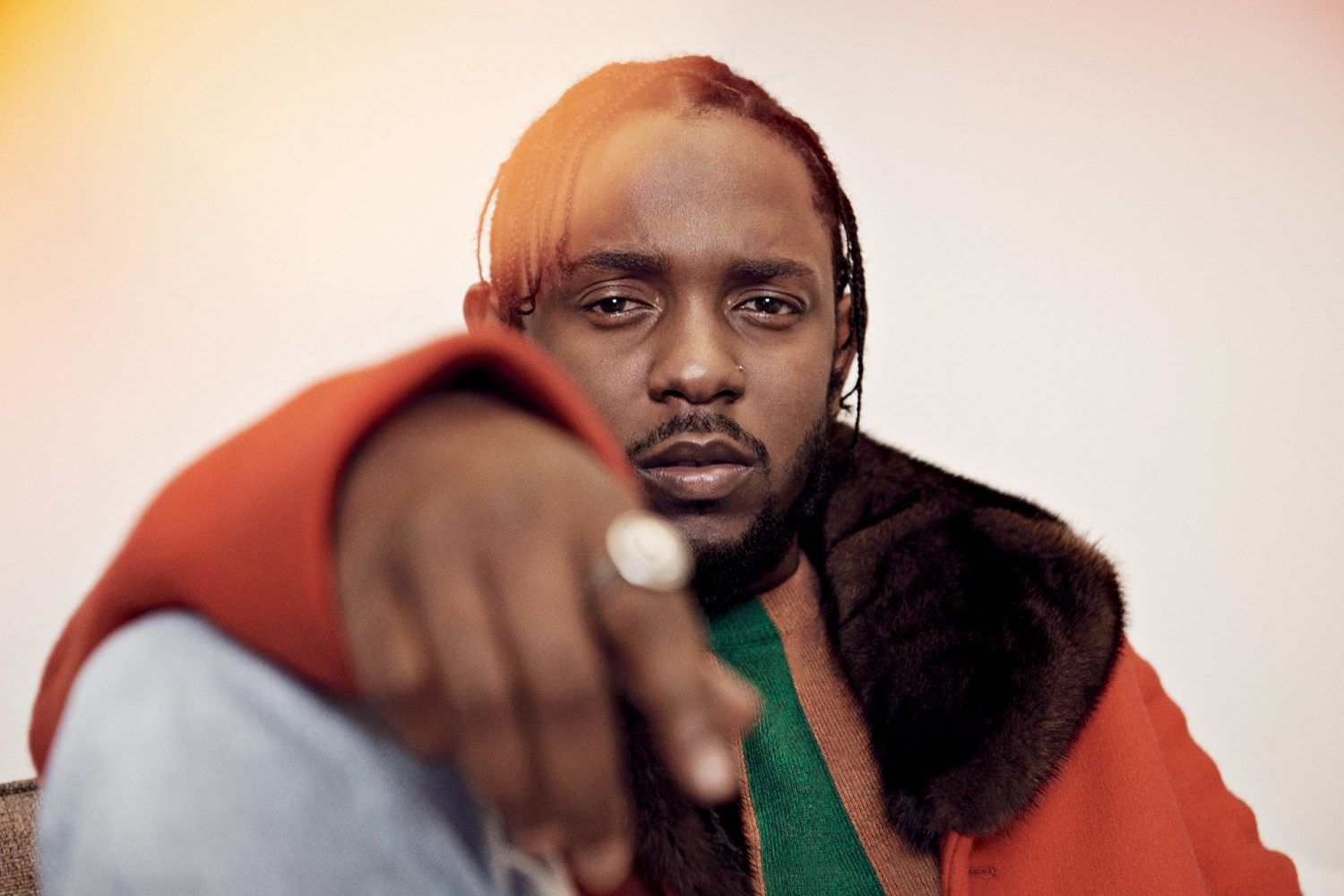 There has been non-stop buzz circulating around Kendrick Lamar ever since he dropped off two killer singles these past couple weeks. His upcoming album, which will be his fourth studio album, is due out at the end of this week on Friday, August 14th. More details are finally coming to light regarding K-Dot’s new album, including a title, tracklist, credits, and artwork, which were all officially shared by Kendrick himself.

DAMN. is the official title. There are only two features on the album, Rihanna, and U2 (yes, you read that correctly), but the project is stacked with production credits. Just to name a few, we can expect to hear beats from James Blake, BADBADNOTGOOD, Kaytranada, Mike WiLL Made-It, and the Alchemist. The hype around DAMN. couldn’t be much higher. The only single so far off the album, “HUMBLE.,” debuted at No. 2 on the Billboard Hot 100, which is the highest any rap song has debuted since 2010.

Check out the artwork and the full tracklist for DAMN. below, and be sure you’re ready for when this monster drops on Friday. 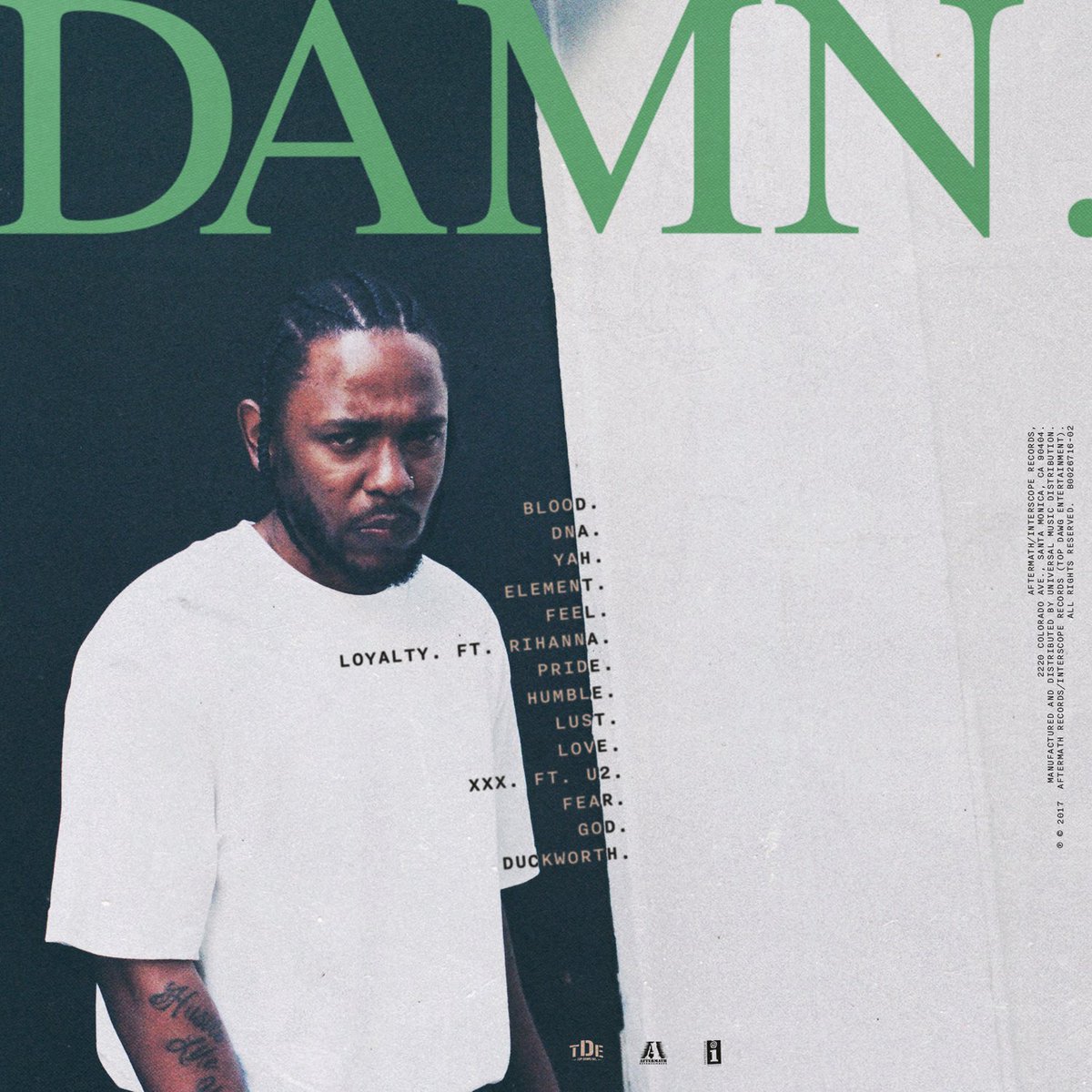 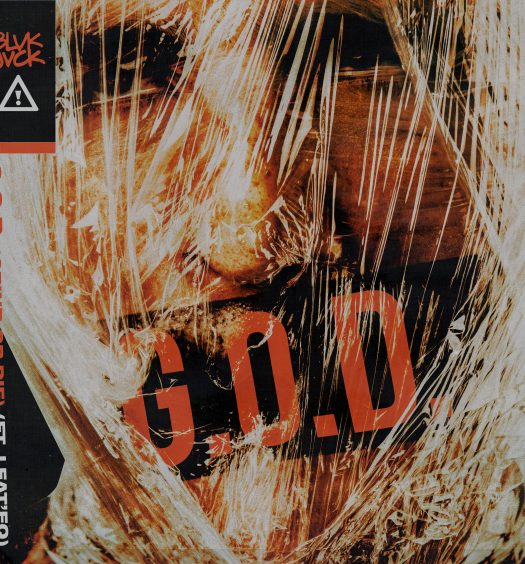 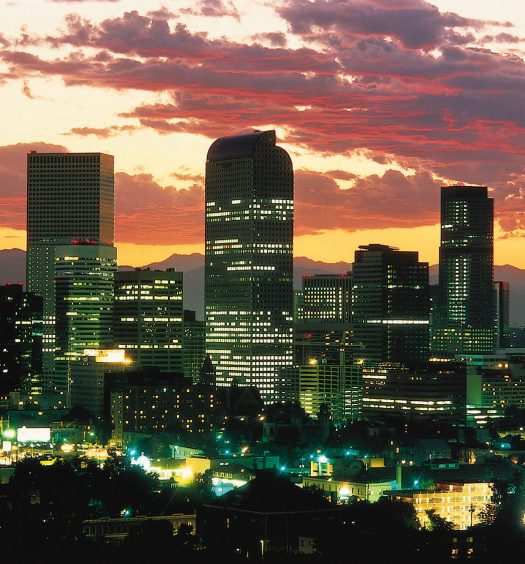