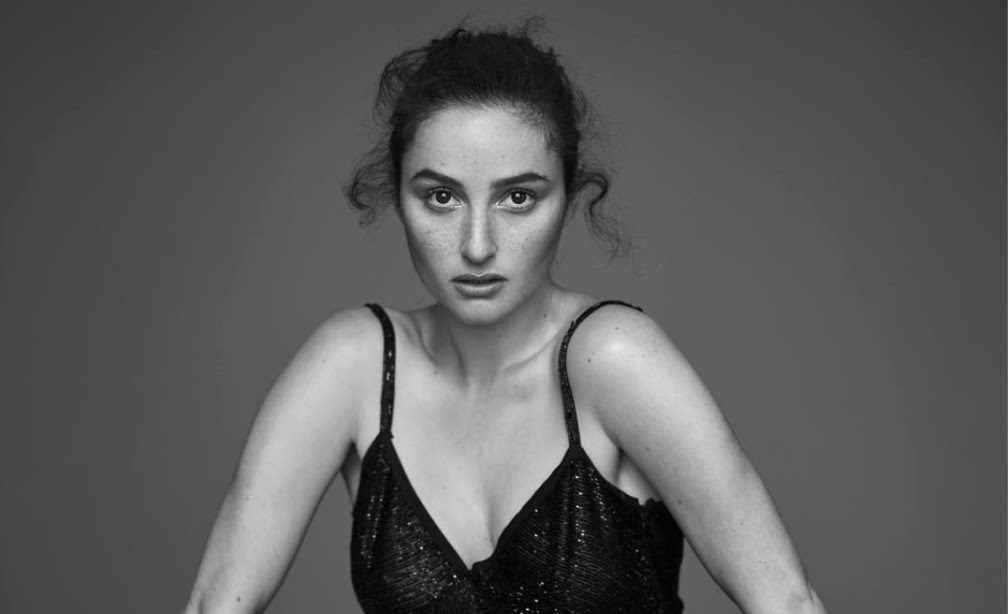 If you’re heading to Coachella this weekend, you’re in luck. BANKS will be revealing her brand new live set this Friday, April 14th under the sunshine of the California desert.

The singer/songwriter will take to the GOBI TENT at 7:10 p.m. to perform songs from her highly acclaimed works, such as Goddess and most recently debuted, The Altar. Last Friday, Jillian Rose Banks dropped “Crowded Places,” which entered the Top 10 of the Alternative Songs Chart and was featured on Sunday night’s episode of HBO hit series “Girls.”

Coachella takes place this weekend, April 14-16 at Empire Polo Club in Indio, Calif. Listen to BANKS’ most recent album, The Altar, here and make sure to check out our list of 10 Non-Headliners to Catch at Coachella This Year. 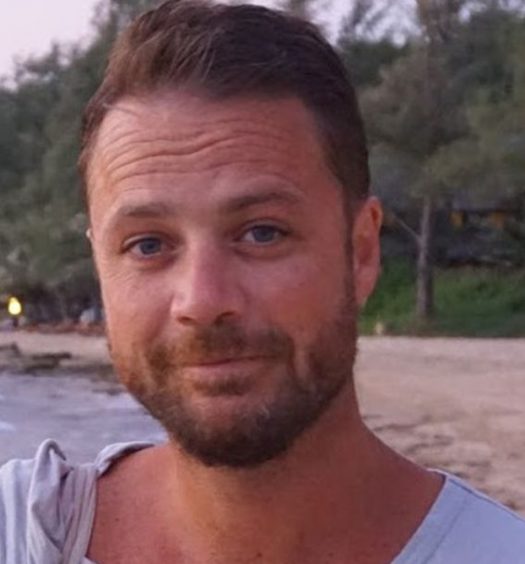 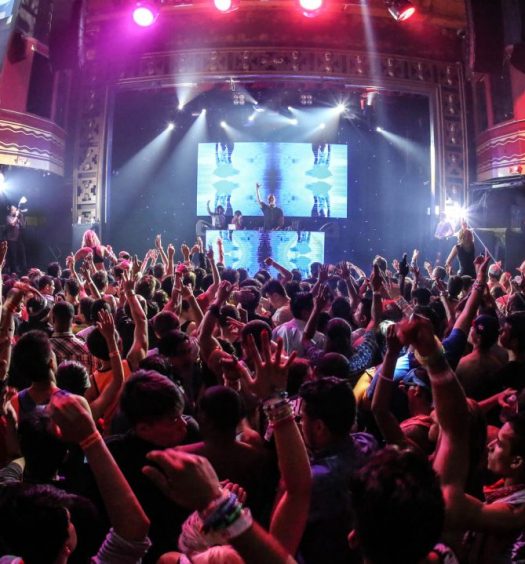