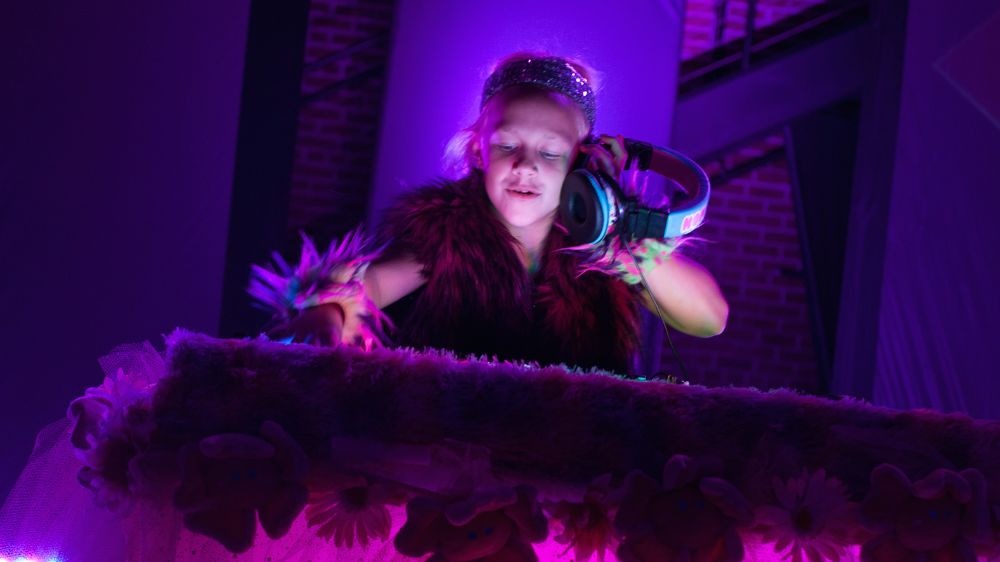 Say what you will about EDM, but over the years the genre has proven itself to be ripe ground for parody. Unfortunately for dedicated DJs, producers, and fans, a new web series has once again placed a satirical target on the genre and thrown its musical legitimacy into question in the process. “ULTIMATE ULTIMATE” is a five episode mini-series on Funny or Die produced by Tim Robbins in conjunction with his son, Jack Henry Robbins. The series canvases a whole host of EDM archetypes and tropes, from the celebrity DJ to the wannabe DJ frat boy.

The series is jam-packed with playful jabs at electronic music and the perceived “ease” with which DJs produce and perform their music. One episode takes a particularly harsh shot at the musical skill level of DJs and producers as it chronicles the journey of a few choice individuals to an amateur DJ competition, the eponymous “ULTIMATE ULTIMATE.” The first is DJ sparkle, a ten-year-old girl whose biggest inspiration is her American Girl doll. This opening scene is one joke after another at the genre’s expense, from its subtle shade-throwing commentary on electronic artists collaborating with mainstream artists (as DJ Sparkle proudly points out her Justin Bieber poster) to its singular, underlying joke—that producing electronic music is so easy a ten year old could do it.

Even as the jokes sting your pride as a fan of electronica, some jabs have a ring of truth to them. For example, take the image of DJ Sparkle rehearsing her set in front of her friends (also ten years old) who declare, “It’s gonna be dirty.” The moment when two aspiring frat boy DJs plan on taking their act to Coachella … while they perform at a bar mitzvah. “I’ve never seen the frat house get so emotional,” they boast while playing generic Dubsmash in blazers worn over muscle tees.

Creator Tim Robbins spoke to thump about the intent behind the series, saying, “I have no objection to people using electronic sounds in music at all…I think people who are just button-pushers are ripe for satire, because it is just pushing a button! And it’s ok if that makes people dance, but when you take yourself incredibly seriously as an artist when that is all you do, then I think you need to be satirized.”

This is hardly the first time EDM has been scrutinized as a genre and as a subculture, nor will it be the last. Electronic music, in comparison to other musical genres, is still in its infancy, and can easily be satirized by those who don’t consider themselves fans. Hell, it can even be satirized by those of us within its glowing embrace who recognize the various follies it encourages. All in all, “ULTIMATE ULTIMATE” offers an amusing, if biased, caricature of EDM as a genre.

Check out the mini-series here: 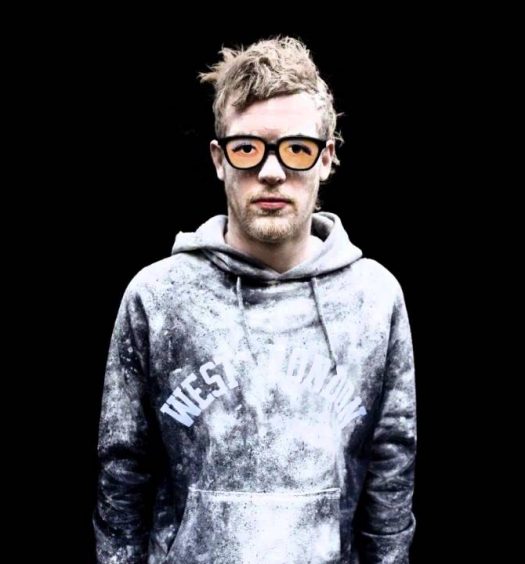 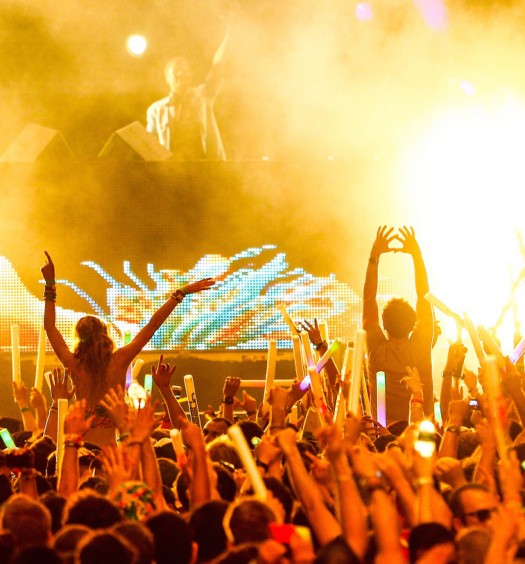 Learning to Enjoy Live Music in a Digital Age