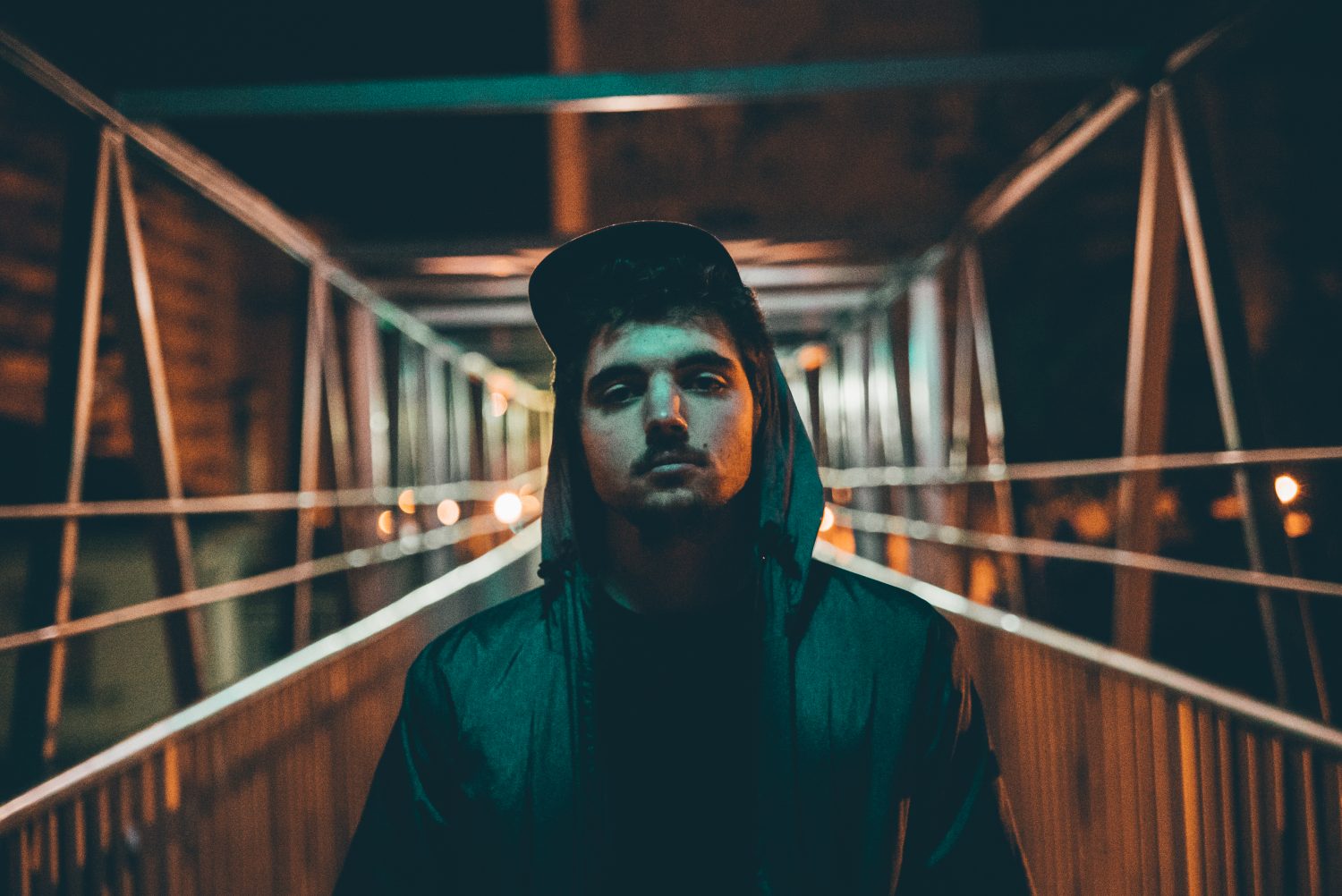 It seems like it was only yesterday when Holly dropped his seven-piece Forward EP on Buygore, but it looks like nothing is slowing him down. The young DJ and producer returns to blast Borgore’s record label with another seven-headed monster EP, Yakamoz.

One of the wildest EPs in bass music history, the Yakamoz EP is the body of work soon to lay the world’s finest clubs in ruins. Packing one solo composition, “Who R U,” alongside six collaborations with Atik, Blaqout, Duskus, ECRAZE, TWERL and YDG, respectively, it’s a tempest that pours down onto the scene with its tidal waves of ear-splitting synths and trampling bass.

The Portuguese DJ has toured across the globe and released on popular labels such as Buygore, Dim Mak and Monstercat, and has only been in the scene for three years. He has already received so much support from major artists such as The Chainsmokers, Noisia, Bassnectar, Dyro, Borgore, Steve Aoki, David Guetta and Martin Garrix. Holly is, without a doubt, becoming one of the artists to look out for this year, and we expect to see a lot more in the future from him.

Listen to Yakamoz on Spotify below or on SoundCloud here. 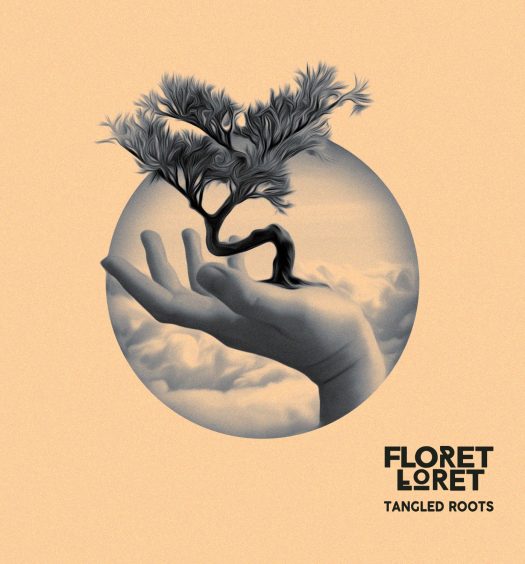 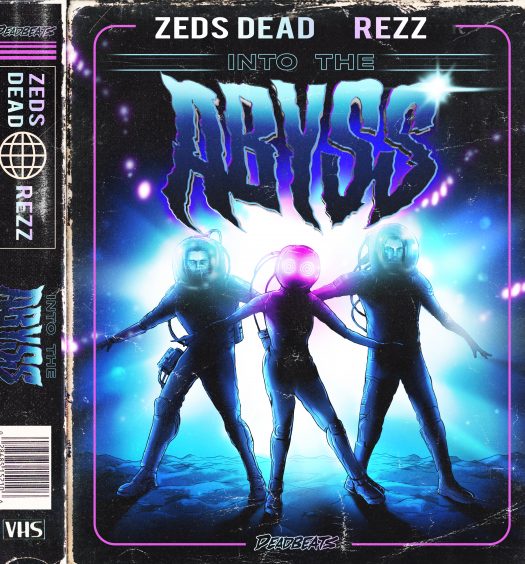