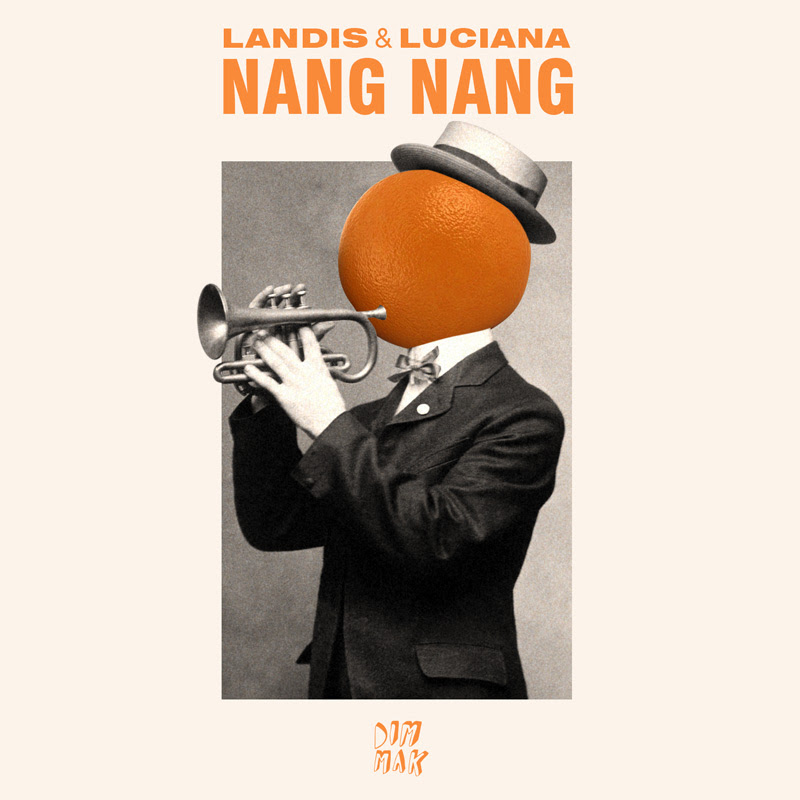 If you’re always down to dance, get ready to get up on your feet because Landis and Luciana’s jazzy new release on Dim Mak is popping with good vibes.

This ultra-fun swing-house track (I didn’t even know there was such a thing) layers the catchy vocals of Luciana over an outrageously funky trumpet. This upbeat tune is the jazziest single I could ever imagine hearing at a club. The swingin’ track is titled “Nang Nang” and is the brainchild of DJ Landis.

Landis has been an avid DJ since the age of thirteen. His wicked talent and originality has landed him international gigs and the support of A-list musicians such as Tiësto, Hardwell, Cedric Gervais, and Don Diablo. Landis has collaborated with the likes of Robbie Rivera (“Young Folks” remix), Borgeous (“Higher,”) and DJ Chuckie (“Miami Bounce”). His stunning originals such as “Hypnotica” and “Merry Ground” showcase his passion for electronic music, as well as his raw creative talent. With releases on Spinnin’ Records, Mad Decent’s Good Enuff, and Armada under his belt, Landis looks forward to growing his own brand, Fresh Squeezed (a nod to his Floridian roots.)

Joining Landis on “Nang Nang” is experienced vocalist Luciana, nicknamed the “Queen of Electro.” Luciana is the punk/electro voice behind multiple club anthems including Tiesto’s “We Own the Night,” Will Sparks’ “Sick Like That,” Hardwell’s “Arcadia,” 3LAU’s “We Came to Bang,” and Cedric Gervais’ “Skin on Skin.” In 2016, Luciana’s track “Baila Conmigo” with Juan Megan went Platinum just two weeks after its release. Luciana’s prestige combined with Landis’ creativity ensured this track would be a house favorite.

Get your swingin’ shoes on and step out with “Nang Nang” below: 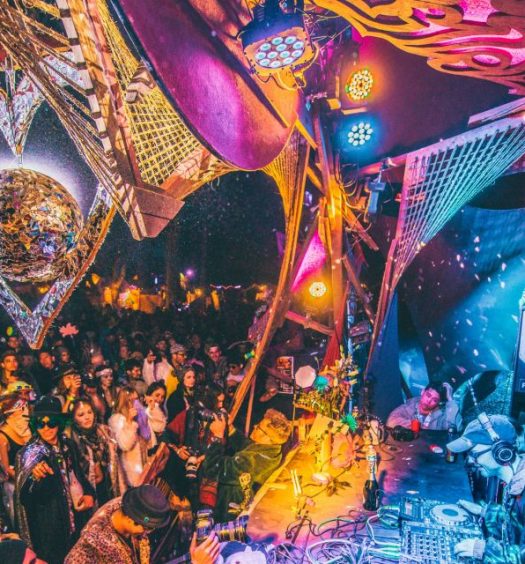 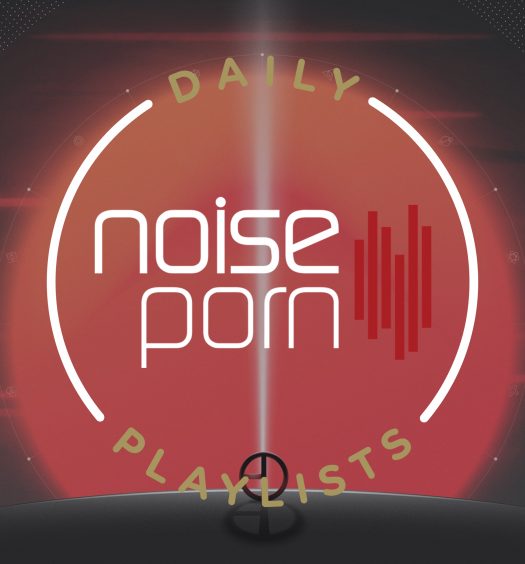