What bridged the career gap between senior business analyst in the New York finance industry to music producer?

My first EP that I released was with an artist called Noosa. I was really lucky that this first project received a lot of support, and we ended up getting reached out to randomly by a licensing company. They wanted to use our song “Sail” in a Kellogg’s Special K cereal commercial. This gave me enough money to quit my job and start additional projects.

How do you maximize exposure on Spotify, SoundCloud and YouTube?

Nowadays, you really need to team up with a curator to release music through Soundcloud and YouTube. I’ve been lucky enough to develop great releationships over the years with people/channels like Cloudkid, Trap Nation, Chill Nation and Suicide Sheep.

Who gets your creative juices flowing?

No one in particular. Every song you’re going through a completely new thing. You can be inspired by other artists you’ve never met, a relationship you’re in, etc. You just write and produce when you’re in the mood.

Where do you feel more at home, New York or Los Angeles?

I obviously feel more at home in NY because I grew up here, and all my friends that know me since I was a kid. My entire family lives here, and I have a lot.

When did you initially hear Elin Bergman’s single “Naked”?

I think my manager Dennis showed me the song, and I was just obsessed with the lyrics and vibe of the song. I felt the production they had was a bit more poppy than I would like, but its still one of the best produced tracks I’ve found. I always hope my remix or any remix I do brings more attention to the song itself. Even if people ending up liking the original more, I just want people to hear how amazing the song is.

Why is it vital for a DJ/producer to sometimes close their laptop, take off the headphones and step outside on a sunny day?

I produce almost every day; unless you want to go completely insane and miss out on life, you have to do this. Its important to re-energize and come back in a few days or even a week dying to work on music. You don’t want it to become monotonous.

What do you dig most about fucking with lady vocal stems?

I love both male and female vocals. I think I’ve worked with so many female vocalists that it just became something I’m more drawn to. Also, women are amazing.

Who are your three biggest cheerleaders in the industry?

They are my managers, myself and my trap queen. 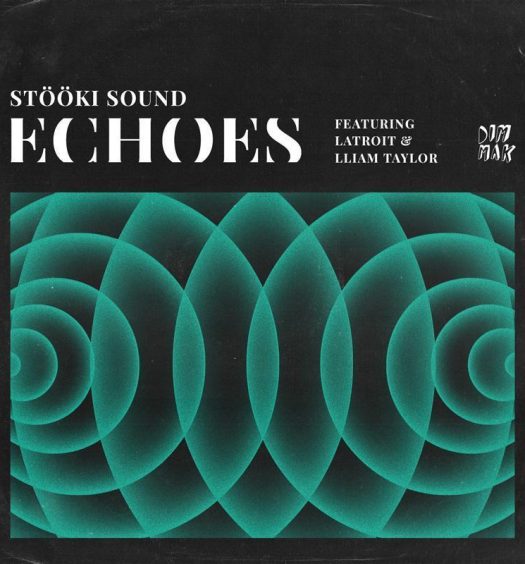