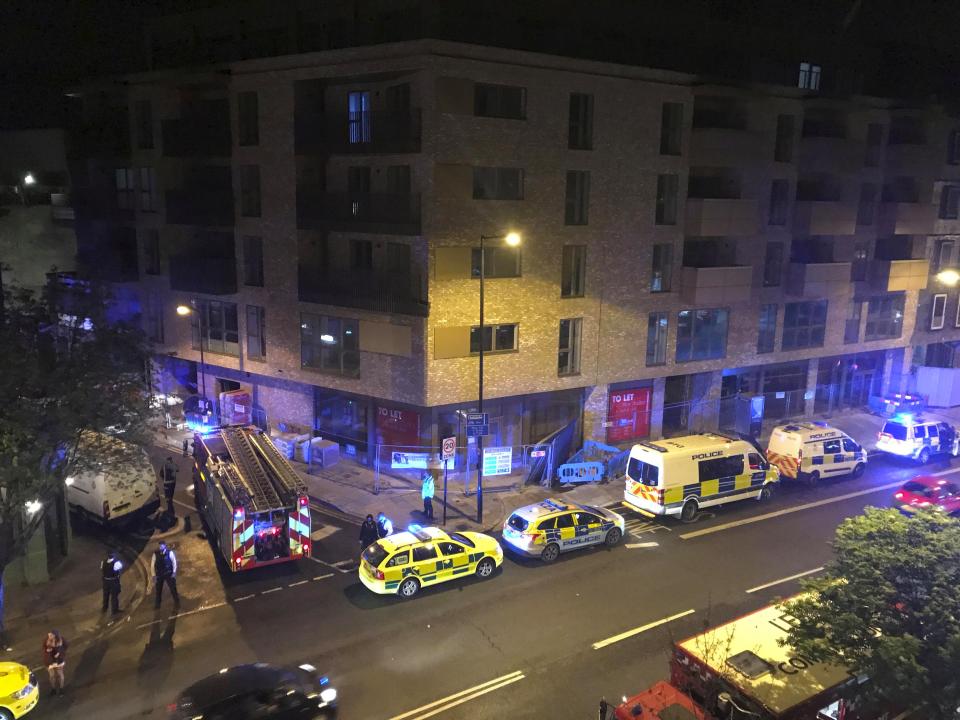 A chemical attack on London’s Mangle E8 club appears to have happened on April 17, 2017.

The Sun reported that the venue had been hosting the Lovejuice Warehouse Party that night. The police department, London Fire Brigade and London Ambulance Service arrived at around 01:10 BST. A witness thought there was a stabbing. “It happened so fast – they rushed people out.”

It is believed this incident happened due to an altercation between two clubbers earlier that evening.

A witness, reports BBC, says that said she did not see an argument or fight in the club. However, she states that “in the space of two minutes people went from dancing to the acid being thrown. I was standing by the bar and then I got hit by something that at first felt like water but then my arms started blistering.”

No arrests have been made so far but London authorities are still actively investigating the incident.

sick that my cousin got burnt from this acid attack in hackney,innocent people get injured for the sick act of violence,guy should get life pic.twitter.com/gysgljLpuO

"It was a pain I've never felt before," Australian sisters Prue & Isobella were among the 12 people injured in London nightclub #acidattack pic.twitter.com/JcFf5pKu3b 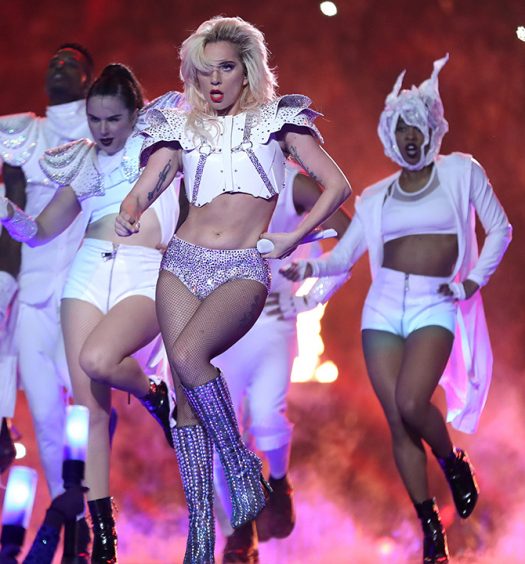 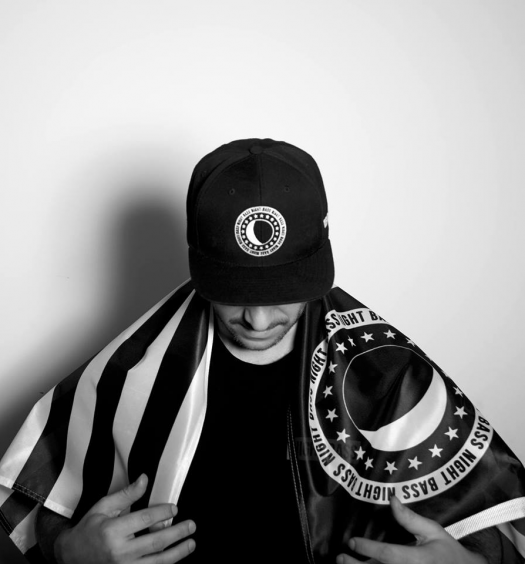