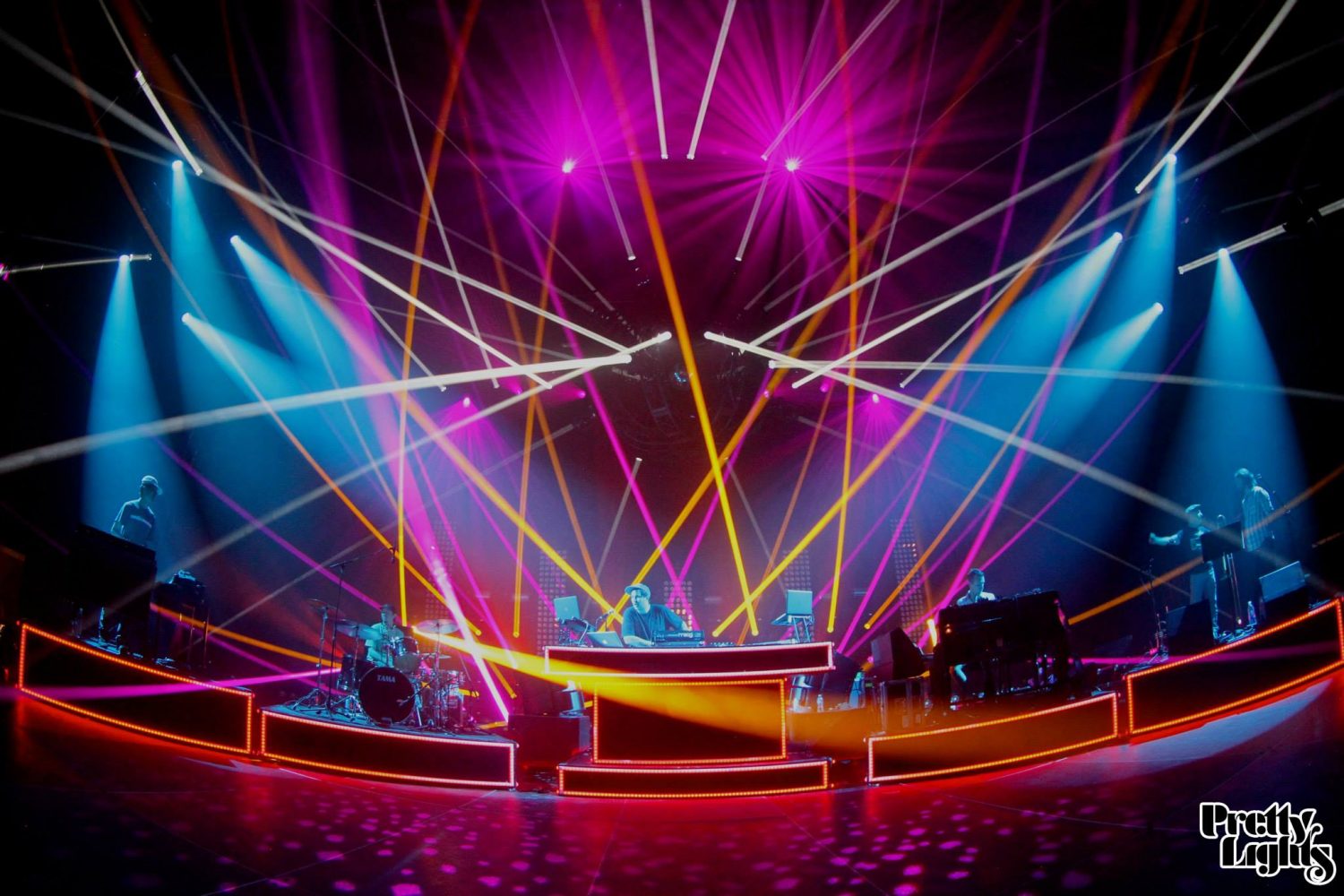 Pretty Lights has announced the Island of Light Music Festival. Not much is known about this festival, except that it’s occurring from December 7th to 10th and that it’s being presented by Silver Wrapper, the mastermind behind Suwanee Hulaween and North Coast Music Festival. 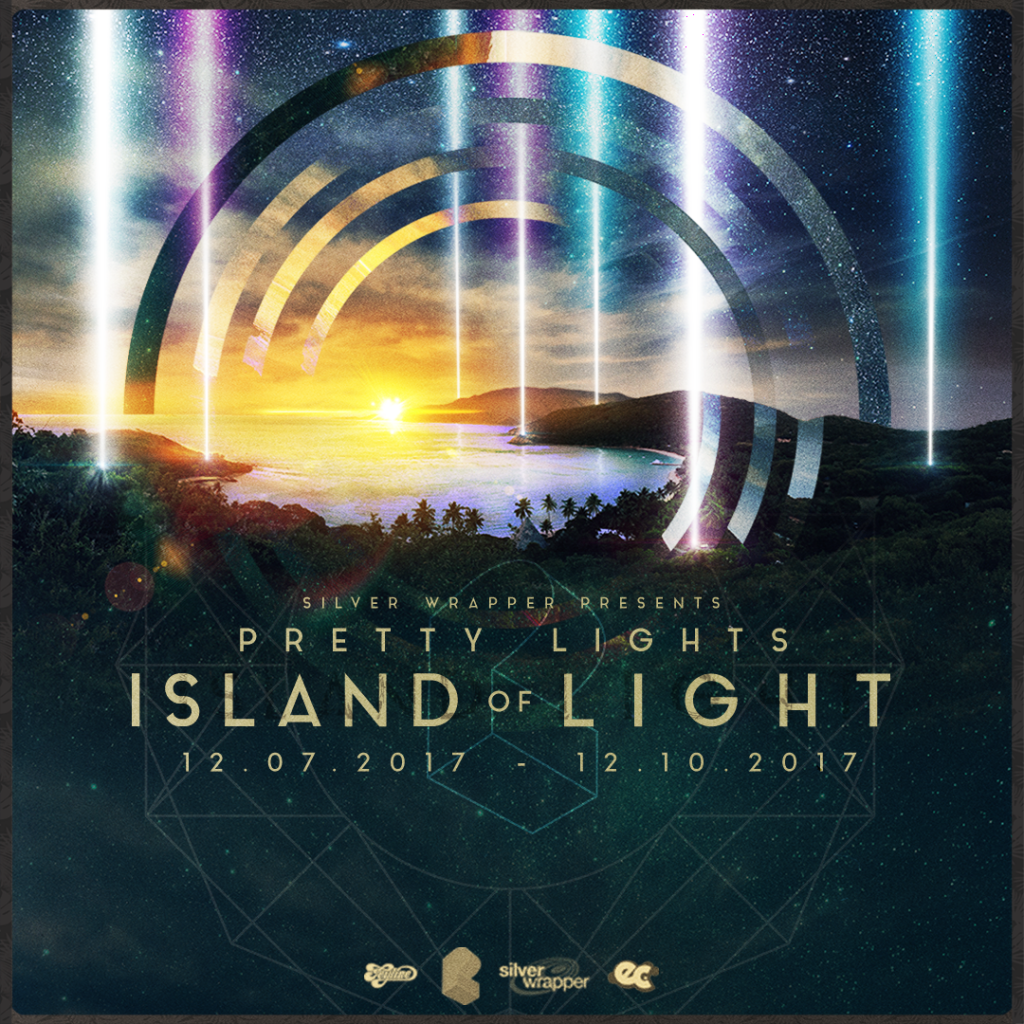 Based on the name of the event, and the poster released alongside the announcement, we can assume that the Island of Light will be located outside of the continental United States on an island. Stay tuned for more information. 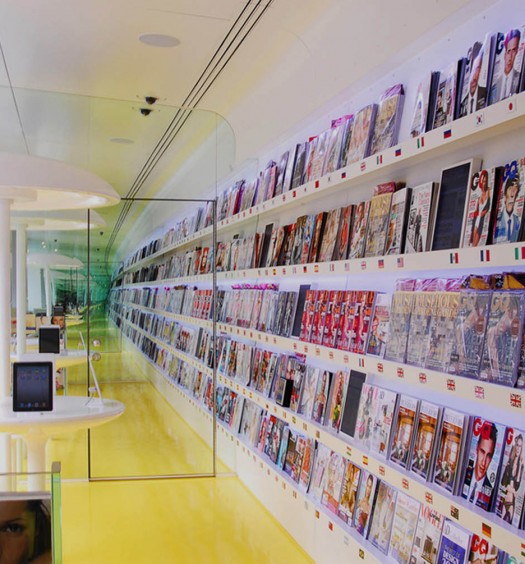