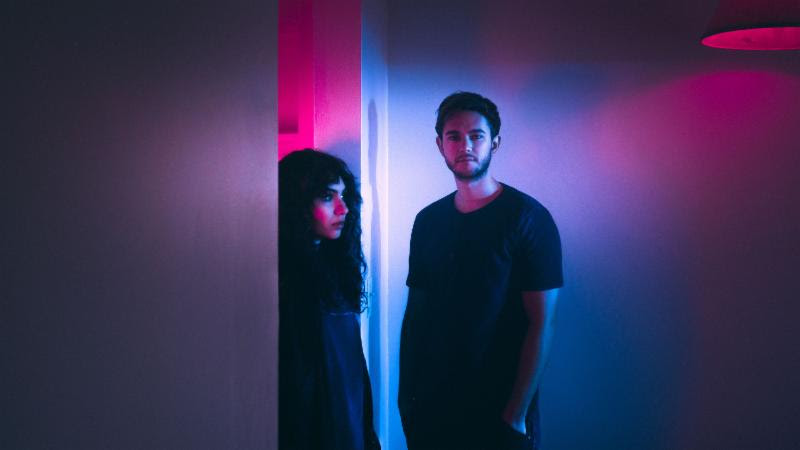 Zedd & Alessia Cara’s hit collab “Stay,” released on on Interscope Records, now has it’s own visual accompaniment. The music video is directed by Tim Mattia, who has previously done directorial work for Troye Sivian, Halsey and 1975. The video is shot just outside Los Angeles and stars the artists themselves, Zedd and Alessia.

The video begins by showing Zedd & Alessia Cara going about their day-to-day, average lives while living in the same drab hotel. Zedd runs to Cara in the elevator to catch a ride down every morning and narrowly misses her over and over, only to continue about his typical day after, until finally one morning she stops the door for him. They go about their average day but since they’re together even routine activities like drinking coffee and playing pool suddenly become something special. The track itself is catchy and poppy in the best way. The video ends on an interesting note with a surprise ending none of us saw coming.

Hopefully, this will be the first of many more new Zedd productions, as a string of tour dates ensue over the upcoming months. Experience the video below: