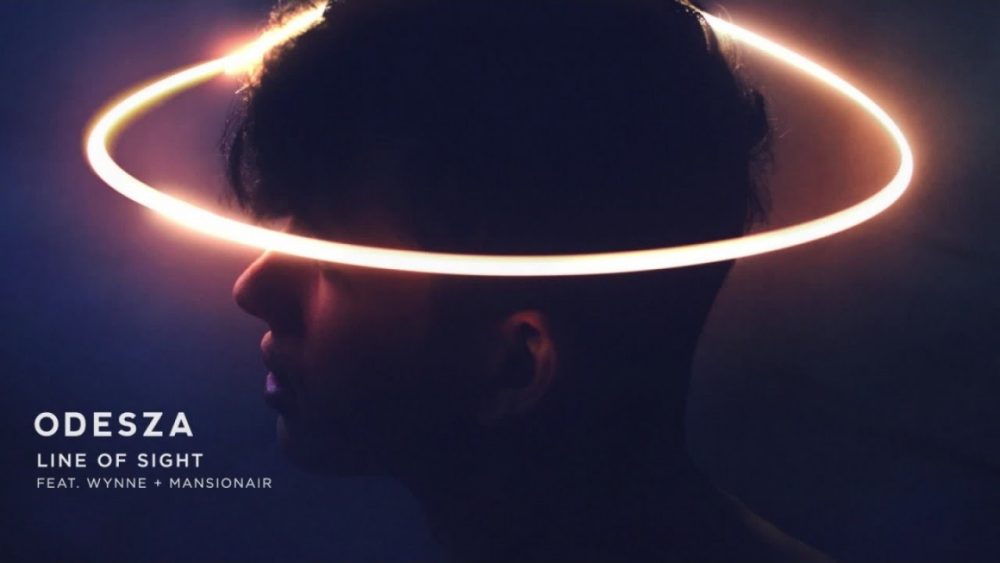 ODESZA is back, baby. The electronic duo has just dropped a brand new single–making it the first release from them in over a year.

The Seattle-based musicians last released “It’s Only” featuring Zyra in 2016, following a full length album with a deluxe edition the year prior. Now, they have come back to remind us all why we fell in love with them in the first place. “Line Of Sight” featuring WYNNE and Mansionair starts with the airy chords that we’ve become so accustomed to from the pair, along with enthralling vocals from U.K. vocalist WYNNE and Mansionair’s brooding touch.

“Line Of Sight,” out now on Foreign Family Collective, makes way for a plethora of upcoming performances from ODESZA. Find the duo’s tour dates here and stream the beautiful new single below. 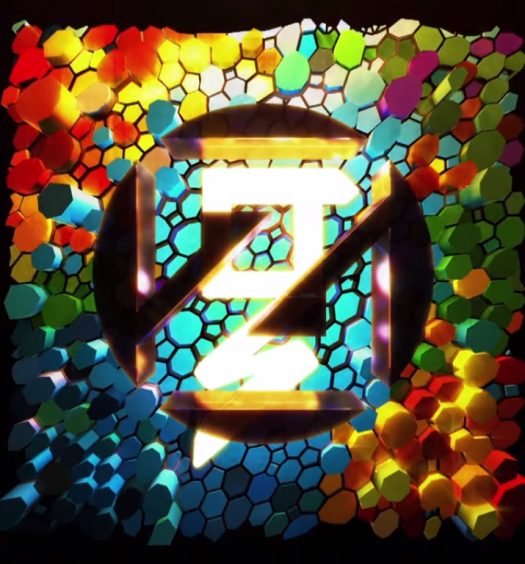 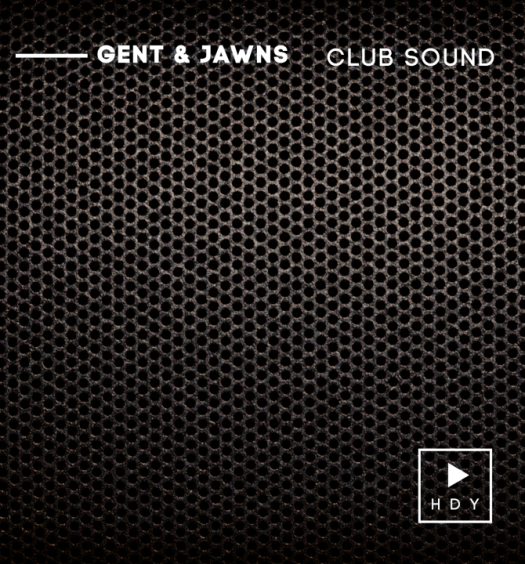