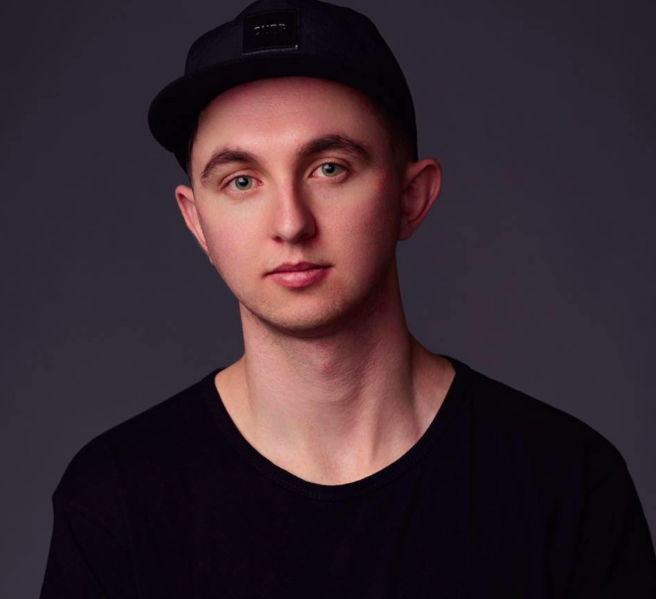 After releasing “Knock Me Down” with MAKJ, Max Styler has come up with a solid remix bundle of “Gold” and “Deep Dreams” with remixes from Jameston Thieves, Flapo and Awoltalk.

“Gold” and “Deep Dreams” were featured on Styler’s album Heartache, which released back in November 2016, on Steve Aoki’s Dim Mak label. The remix package is out now on the record label. 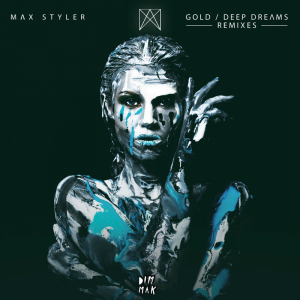 Future bass melodies “Gold” with Devault, featuring Luciana, and “Deep Dreams” featuring Karra, stand out for their clean synths, exquisite vocals and riveting drops. The album as a whole showcases Styler’s knack for sultry electronic sounds and pristine melodies. Heartache has received support from Steve Aoki, Borgeous, Cedric Gervais, Cash Cash, and Boehm, as well as accolades from several leading music publications. Insomniac summed up the release as an album that “defies genre classification and puts Styler in a league of select artists who have both mass commercial appeal and significant underground clout.”

In February 2017, Styler followed the album with a remix package of the title track, featuring reworks from SMLE, MERCE, and Taiki Nulight. His most recent Dim Mak release was a powerful future bass collaboration with MAKJ titled “Knock Me Down” featuring Elayna Boynton. With the single crossing 1 million online streams to date, the track truly showcases the growth Styler has experience over the past year, as well as his signature sultry future bass sound.

Check out the tracks from his remix bundle below: 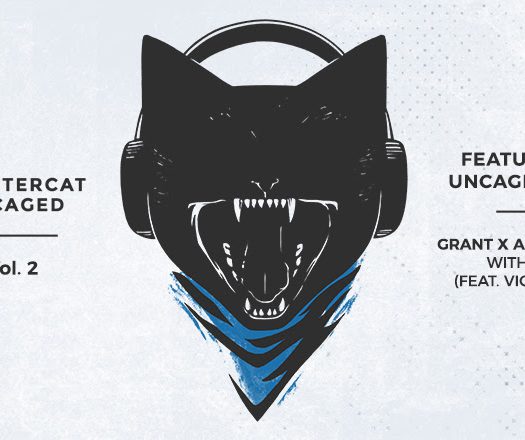 ‘Monstercat Uncaged Vol. 2’ Is Out Now