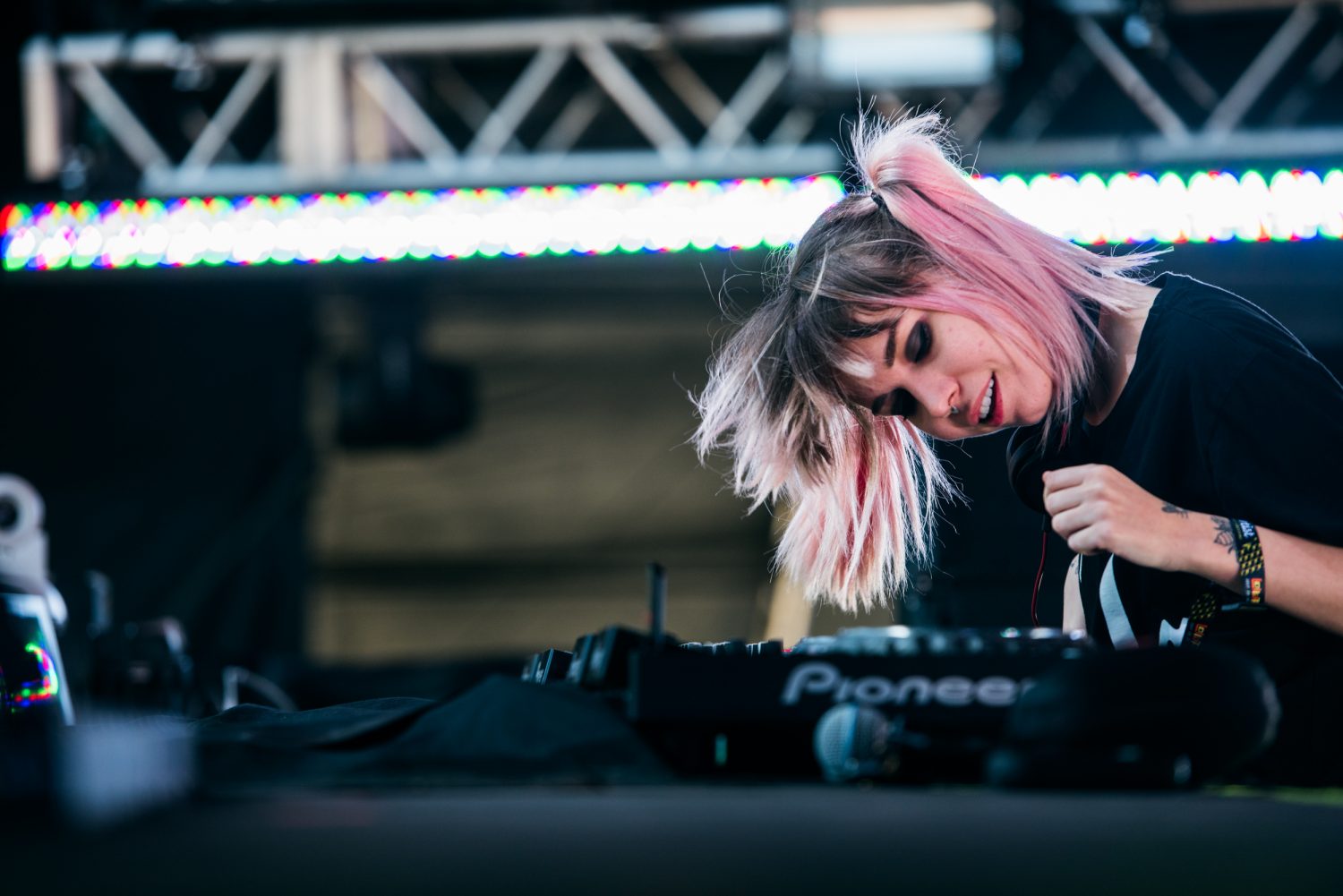 When contracts dictate live music, who wins? With the beef taking place between promoters from both Insomniac and HARD Events, we might be about to find out.

It began in a since-deleted tweet by Mija yesterday, stating “petition to ban all radius clauses,” after it became apparent that she would not be able to perform at this year’s HARD Summer because of this clause. The founder of HARD Events – Gary Richards, better known as producer Destructo – responded to Mija’s tweet, claiming that he and his festival do not use the radius clause. In addition, he invited Mija to perform back-to-back with him at HARD. Pasqualle Rotella, the man behind insomniac, often viewed as Richards’ rival, has yet to respond.

@hi_mija The politix of dancing.Just so everyone knows I never block artists from playing shows. Take a guess who does that? Just come & b2b with me.

Anyone who is blocked from playing HARD summer this year and still wants to play come & jump on my set. Everyone is welcome !!! No bullshit

In the world of music industry contracts, a radius clause is when a festival includes an agreement not to play within a certain range, whether it be time or geographical region, from the given festival. This is usually done for the sake of having the best, most distinct lineup a festival can have. In other words, if a festival can be the only festival in the area to have a huge artist perform, they would want to use the radius clause to ensure this is the case legally.

Even if the radius clause is only used by a small portion of festivals and events, it’s ramifications can be bothersome. While this makes sense for bigger music festivals in a competitive and saturated industry that are trying to keep their spot at the top, it usually harms smaller festivals and artists, as we’re seeing with Mija. Artists tour for the sake of promoting their music, and limiting the options of where this can be done does just the opposite.

Looking at past lineups of EDC Las Vegas (Insomniac’s biggest West Coast festival), and HARD Summer, it’s clear that the radius clause is preventing artists from performing at both festivals. In 2015, not a single artist played both EDC Las Vegas and HARD Summer. At the end of the day, the fans are what drive the music industry, therefore the fans are those that ultimately control what happens. 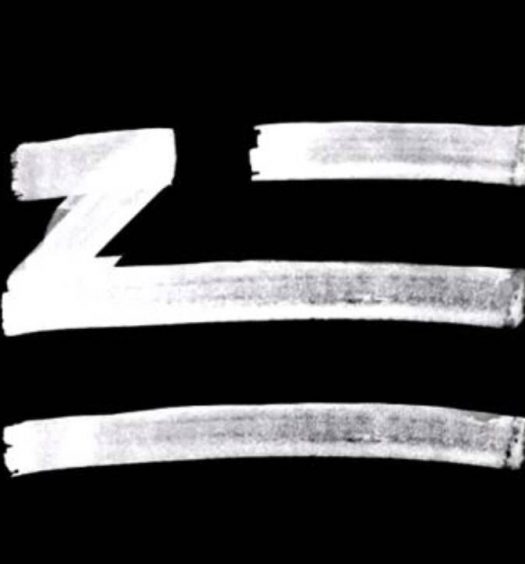 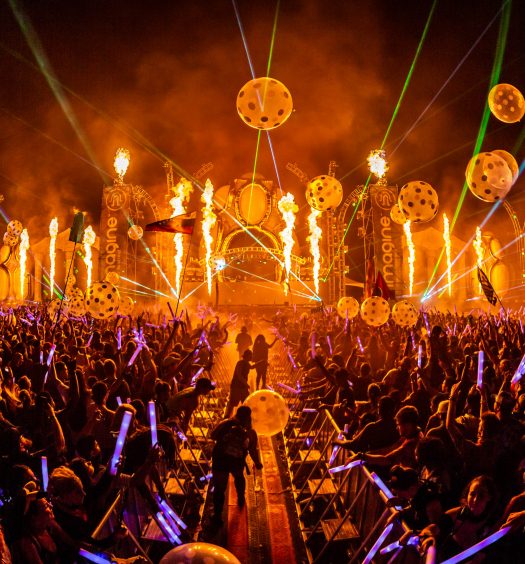