Get excited, because Slushii has released the tracklist for his debut album. In a series of tweets, Slushii revealed the 10-song tracklist and stated that he’s continuing to work on the album.

Slushii, the 19-year-old DJ/producer, has been a rising star in the EDM scene since last year. He’s worked with several different artists, including Marshmello, Ookay, and Jauz, and has received support from extremely well-known artists, such as Skrillex. Not much is known about Slushii’s upcoming album, except for the tracklist.

In the meantime, check out his latest release, “Twinbow” with Marshmello: 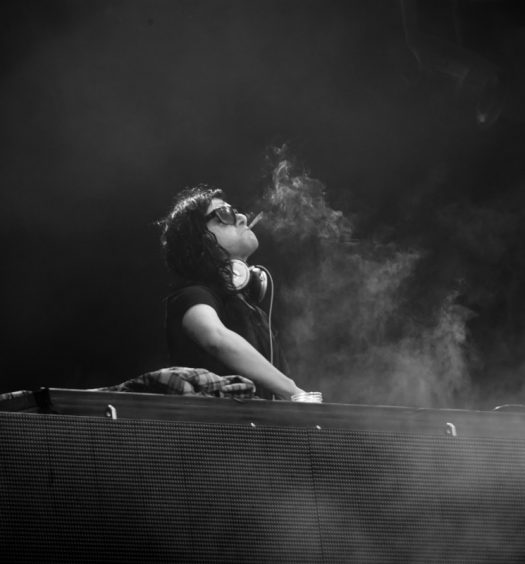