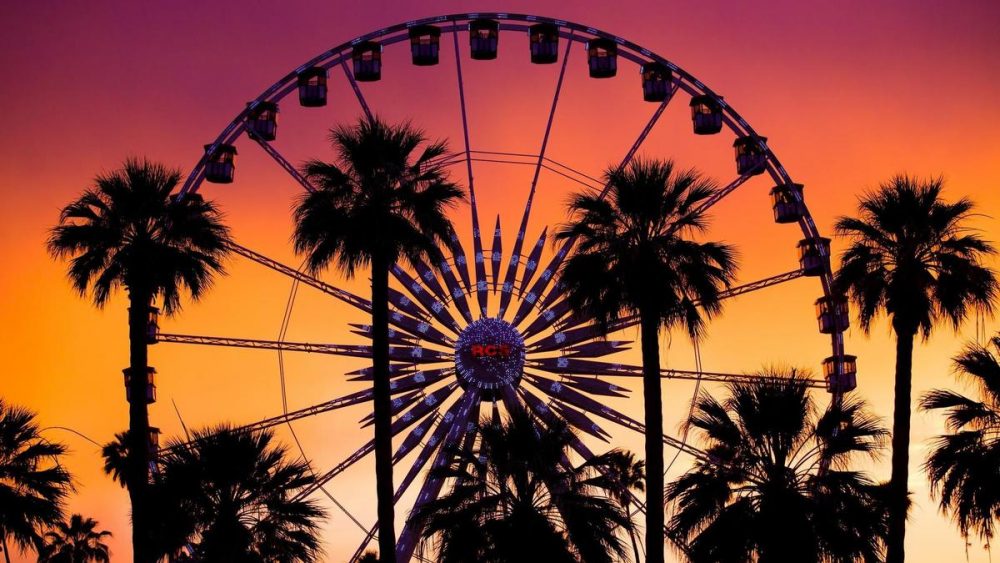 Coachella Valley Music and Arts Festival has come and gone once again. If you didn’t make it to either weekend of the festival this year, then you surely saw heaps of Instagrams, Snapchats, and Facebook posts. The Indio, California festival hosted headliners Radiohead, Kendrick Lamar, and Lady Gaga, along with a line-up full of diverse acts. Check out what went down for the second weekend of the festival’s 2017 installment below.

Coachella is well-known for hosting high-profile celebrities, world-renowned performers, and a beautiful landscape in the California desert–but only two of those traits took precedence at Weekend Two. While some celebrities were sneakily running around the festival, they were, for the most part, not a sight to be seen. To many, including myself, this was a large benefit of attending the second weekend of the festival; not only were the V.I.P sections relatively empty, but the majority of the well-behaved attendees were there for the music, and not for the Instagrams.

There were more than plenty of stand-out performances from this year’s festival. Singer/songwriter Banks had a crowd that saw far past the Gobi tent, Porter Robinson and Madeon performed their Shelter show live together for the last time, and Justice performed an exceptional live set. Not to forget, Hans Zimmer brought a full orchestra to perform a selection of his high-class material, such as that from The Dark Knight and The Dark Knight Rises. Overall, Coachella is perfect for those who don’t mind going from hip-hop acts, to electronic, and everywhere in between–all within the span of three days under the West Coast sunshine.

The Lack of Resources for Media Attendees

I have been working in the music industry for quite some time now, which means that I have been to more events as “media” than I can count. Typically, this results in closed-off areas for working, interviews, and meet-ups. While Coachella did have a (single) press area, it was small, overcrowded and way too close to a major stage. Proper air-conditioning might have helped their case, but it was virtually impossible to handle interviews in an area that was so poorly constructed. Another big setback for press and media was the festival’s lack of viewing areas. When you’re stuck in the crowd for a packed performer trying to gain content and social media coverage, it’s a huge inconvenience to your work when you can barely see the stage. At a festival where the V.I.P. areas were less than half-full, it would have been absolutely reasonable to provide media attendees with that basic consideration.

This year’s festival was more spread out than past years (or so, I was told). While this may have been good for sound-bleed, it was definitely not good, or pleasant, for traveling between stages in triple-digit weather. Considering the stacked line-up, a lot of performances were shortened thanks to the time that it took to get from one stage to another.

The Lack of Water Stations

Throughout my three days at the festival, I only came across one water station. While it was great that water bottles were available for purchase at only $2, it is a well-known fact that free water goes a long way to attendees who are hot, dehydrated, and in need of a quick fix or a CamelBak fill-up. This was one of the major issues that I saw with Coachella, besides the recent drama that is following the founder of AEG.

If you have ever experienced the “Coachella sniffles,” then you will know that they are very, very real, and very unfortunate. Having worn a bandana around my face for a good part of the festival, I still managed to come home with one of the worst sicknesses that I’ve had all year. From a sore throat to a stuffy nose, it’s clear that unless you suffer through wearing a bandana in 100 degree heat all day, then you will probably come home with more than just memories.

Overall, Coachella was a beautiful festival that showcased a wide range of musical acts and had plenty of highlights to last me until the next festival. Overall, I would give it a 6/10 (+1 for the frosting-covered waffles) and would definitely considering returning in later years. 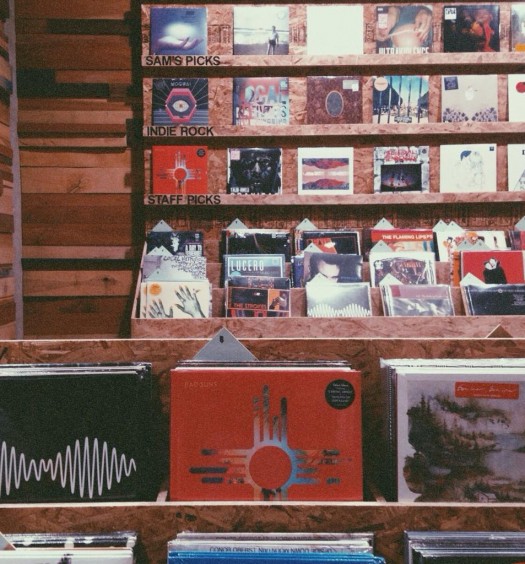