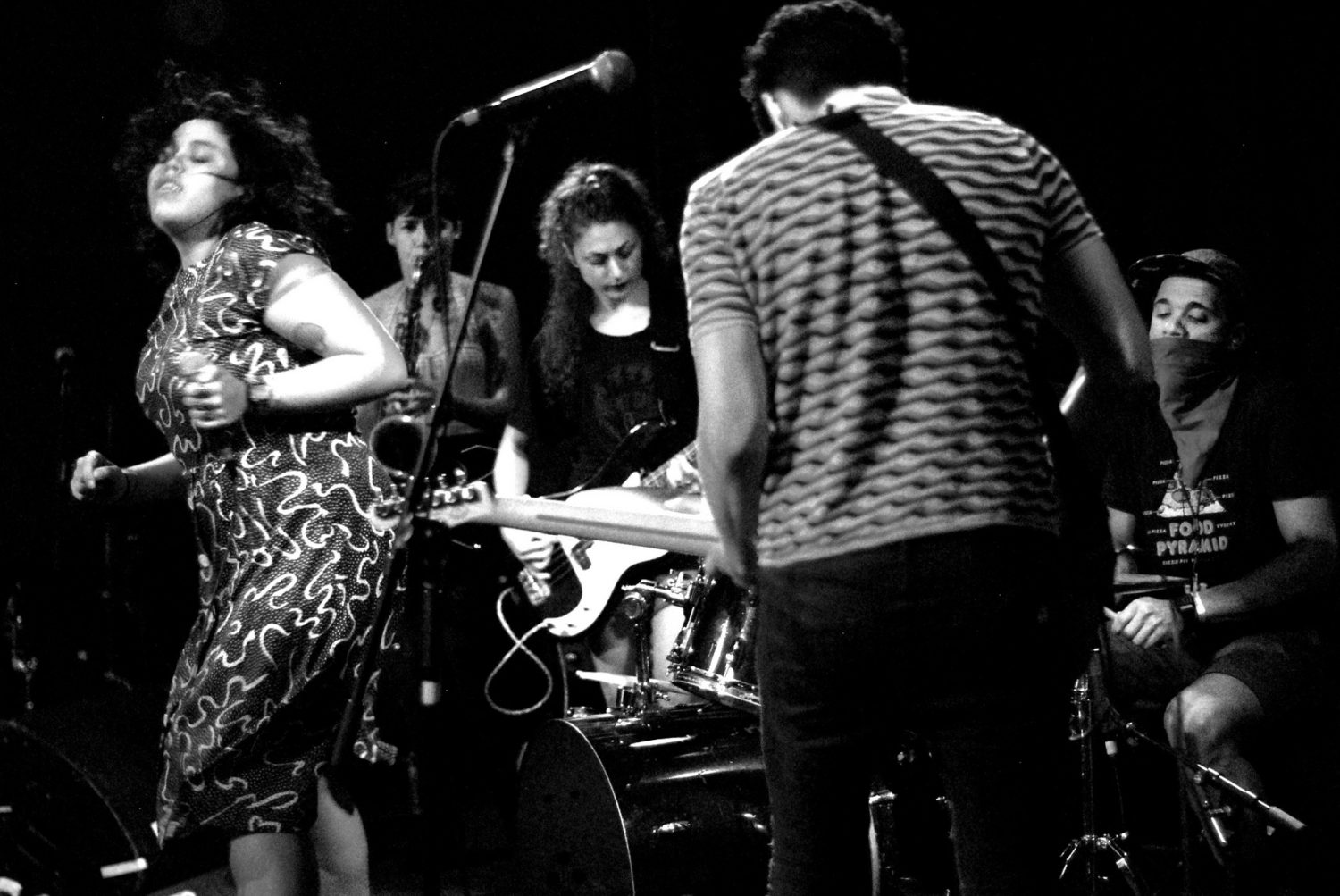 American punk band Downtown Boys released an open public statement after their performances at Coachella. The statement was against Coachella’s production company (AEG), but mainly the founder, Philip Anschutz.

Downtown Boys spoke about Anschutz’s questionable charity donations to anti-LGBTQ causes. In addition, the band spoke out against unfair wage gaps amongst certain staff working on the festival. Downtown Boys advocate for “work to redistribute the cultural and economic resources so that Coachella no longer holds so much power.”

The bands statement ended with “In addition to this public statement, we will be donating a portion of the money paid to us by Coachella to organizations that fight for LGBTQ rights and freedoms, which means the freedom and justice for all people. We encourage other artists to do the same.” 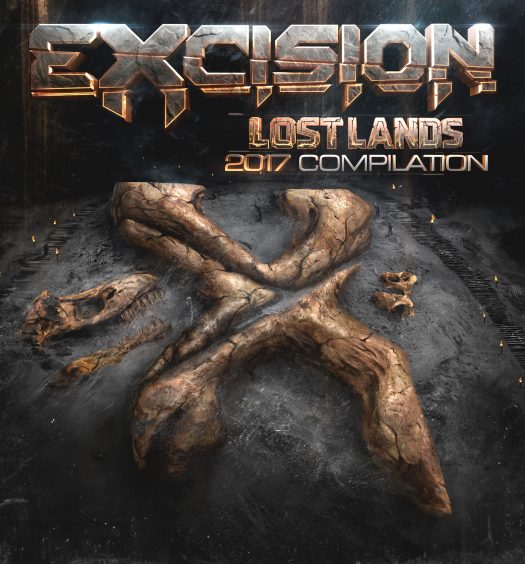 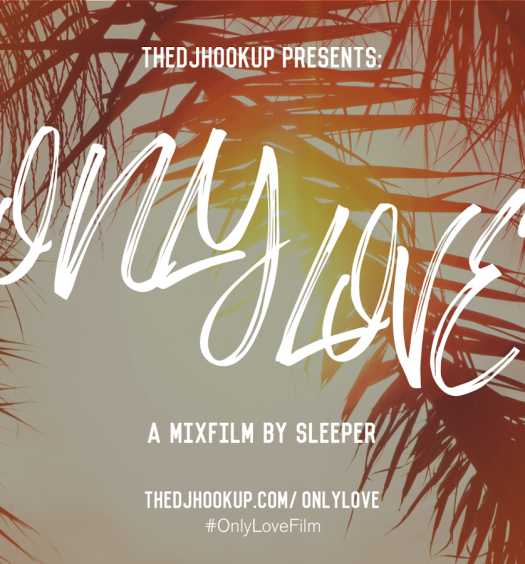