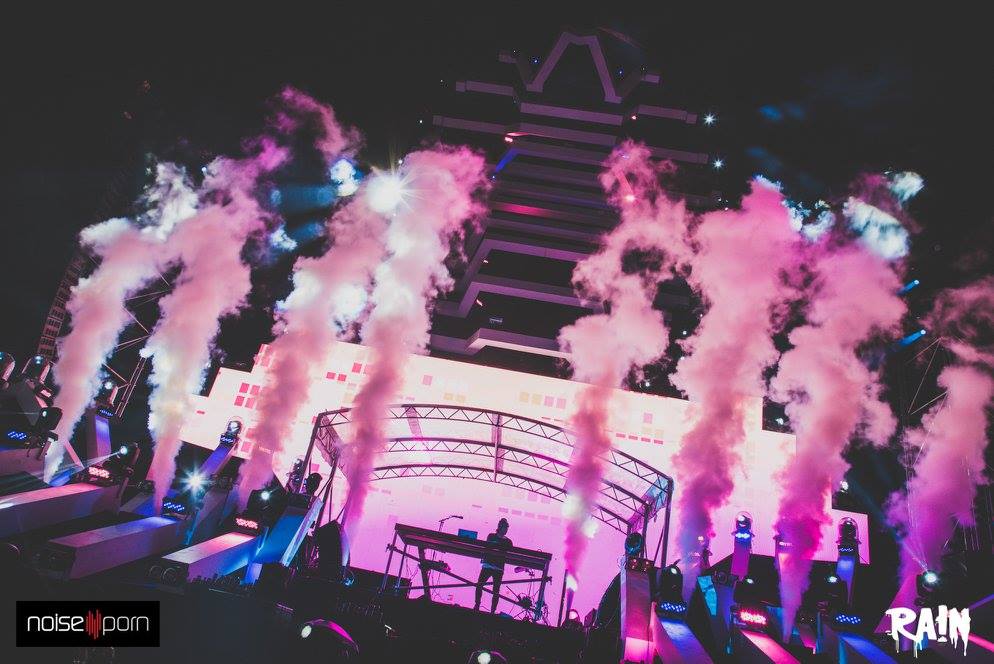 Made Event, the producers behind one of New York’s premiere music festivals, Electric Zoo, have just dropped a second round of artist announcements for Electric Zoo: The 6th Boro after surprising fans with the initial lineup.

As announced on their Facebook page with a Live video earlier today, Electric Zoo has added a ton of exciting names to the list. Armin Van Buuren, Galantis, Bad Royale, Crankdat, Elephante, Ghastly, K?D, Zedd and more will be joining the Labor Day Weekend event with more artists to be announced.

Along with the second round of names comes the announcement of two hosted stages, including The Dada Land Compound from Swedish duo Dada Life and “Off The Deep End” from bass house legend JAUZ. 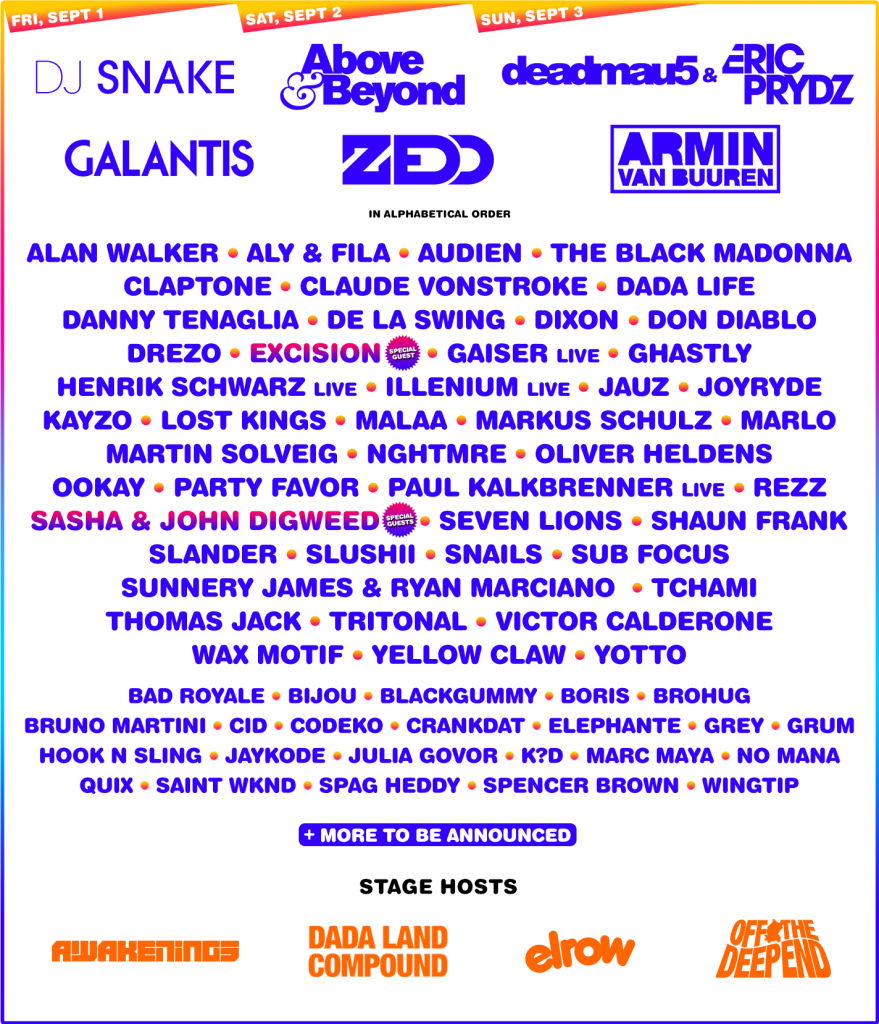 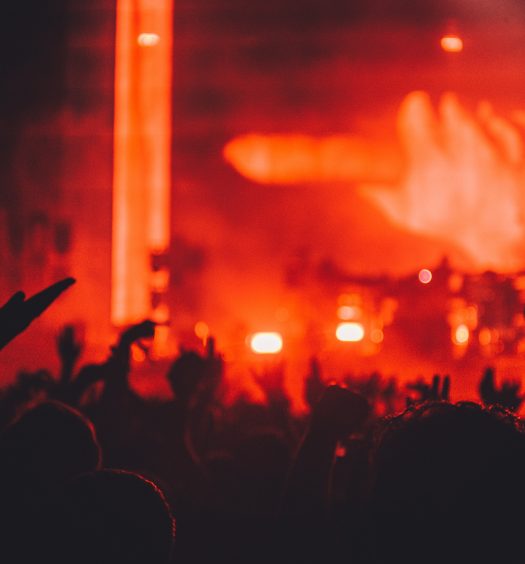 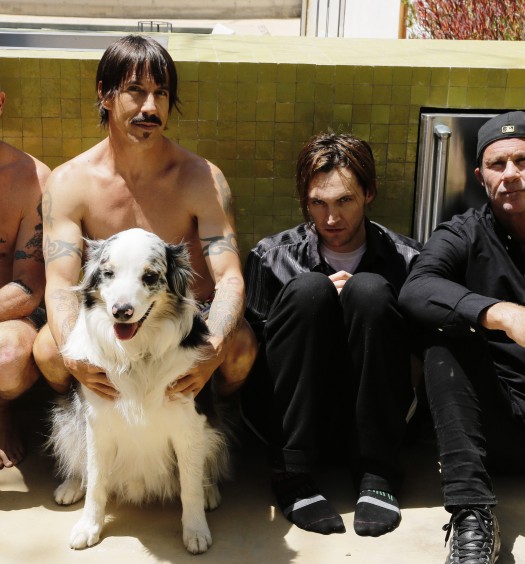