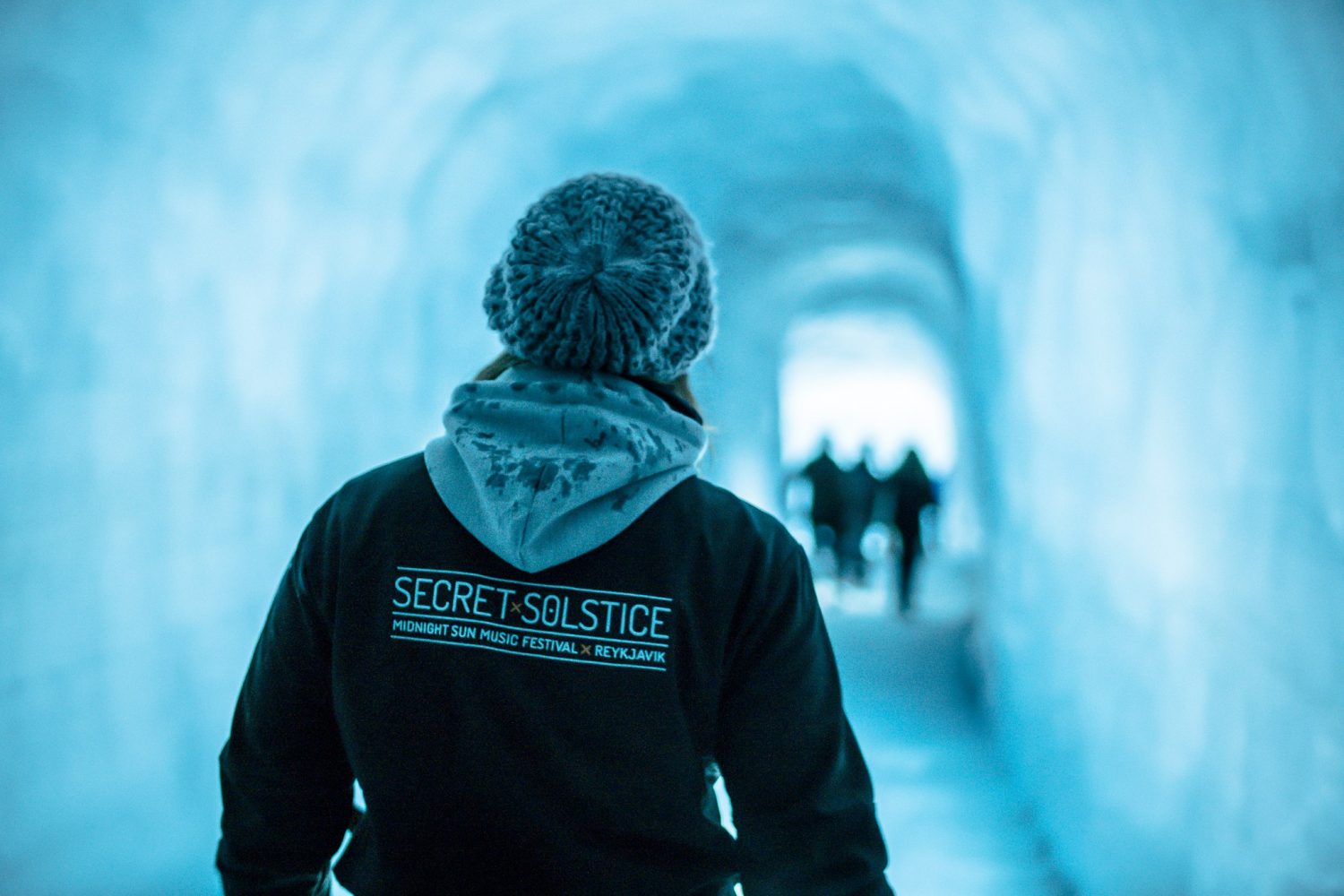 This summer during June 2017, global dance music brand Ministry of Sound plans to host their 2017 Secret Solstice Presents ‘Into the Glacier’ party with UK dance music duo, Dusky. Secret Solstice is known as one of the electronic music world’s most exclusive and unique party experiences.

Set in picturesque Iceland, within the frozen walls of Europe’s second largest glacier, will host only 125 fans for an unparalleled experience. Langjökull glacier will literally be bumping, as fans enter through a 500-meter long tunnel through 10,000 year old ice.

Tickets are currently on sale (while they last) for only €410, and are available for 3 dates in June.

Secret Solstice Presents ‘Into the Glacier’ is a separate party from the main festival, Secret Solstice, which will be held between the 15th-18th of June 2017 in the world’s most northerly capital city of Reykjavík for the fourth time.

Festival and camping passes are available now and tickets to ultra-special side events still available. Guests can also take advantage of 10% off ticket and accommodation packages to Secret Solstice 2017 until April 27 via travel partner Festicket, by using the code “secret10off” at checkout. Full details on Secret Solstice 2017 can be found at secretsolstice.is. 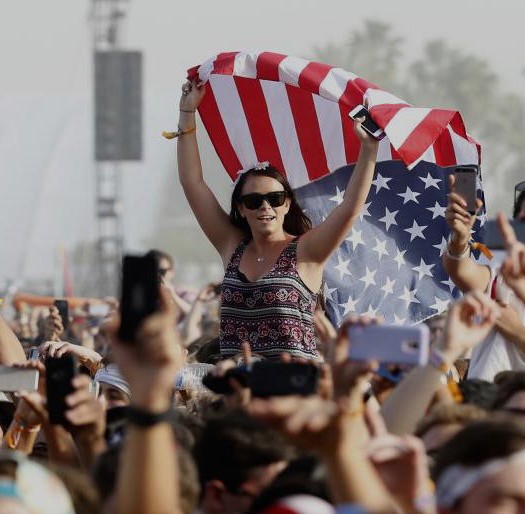