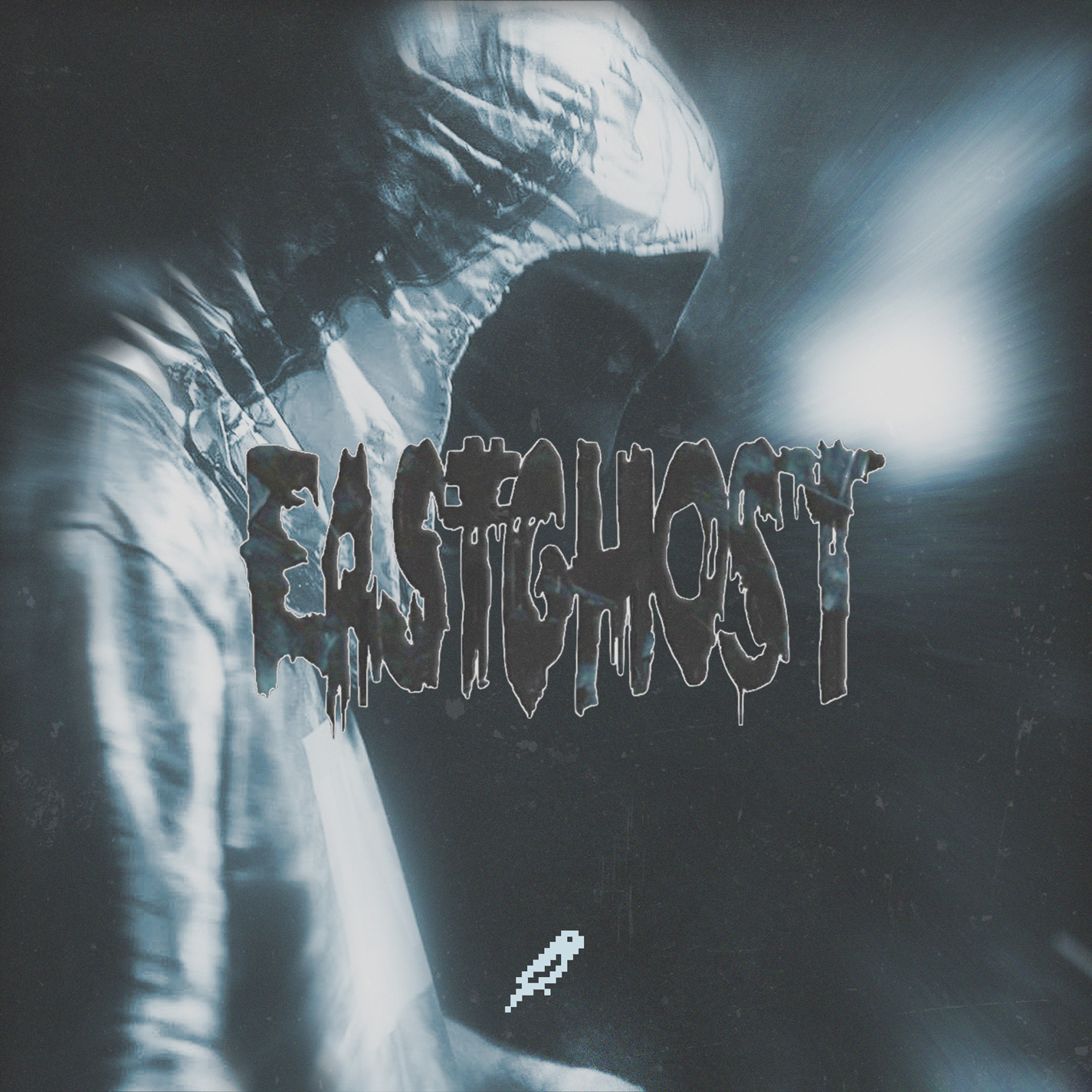 San Holo’s record label, bitbird, has released a new track from Portland-based producer EASTGHOST. “Twenty Second Century” is perfectly titled, as its features and combination of surrealism and soundscape is most definitely not in the twenty-first century.

“Twenty Second Century” kicks off with a powerful quote. It soon mutates with the drowned out vocals, powerful piano, and stellar percussion. The true power is packed in the harmonically advanced bass during the drop, which happens to be one of the main driving forces behind the entire tune. The atmosphere that was created to accompany the remarkable bass during the drop is truly outstanding. There’s most definitely a heavy Bassnectar influence in “Twenty Second Century.”

EASTGHOST is most notably known for his out-of-the-ordinary productions that take the listener on an immense journey through sound. EASTGHOST takes the widely used IV, V, vi chord progression to an entirely new level with this production.

“Twenty Second Century” speaks for itself. Let it do the talking. 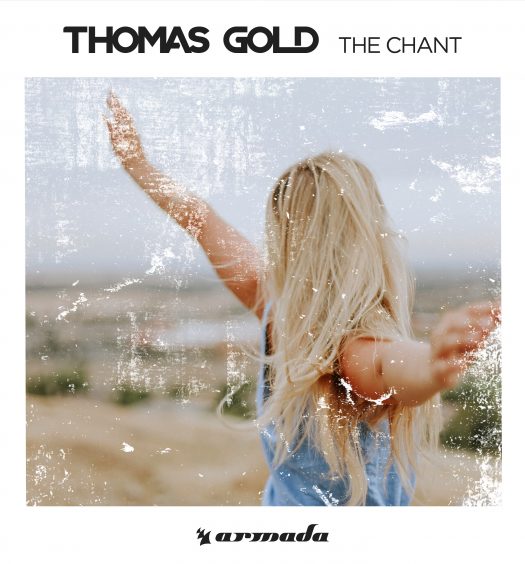 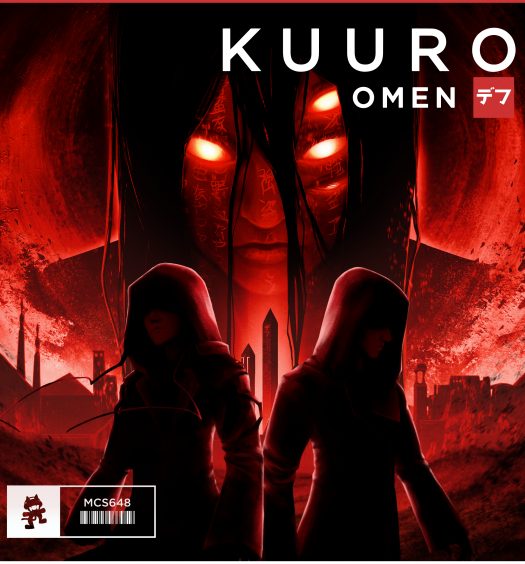