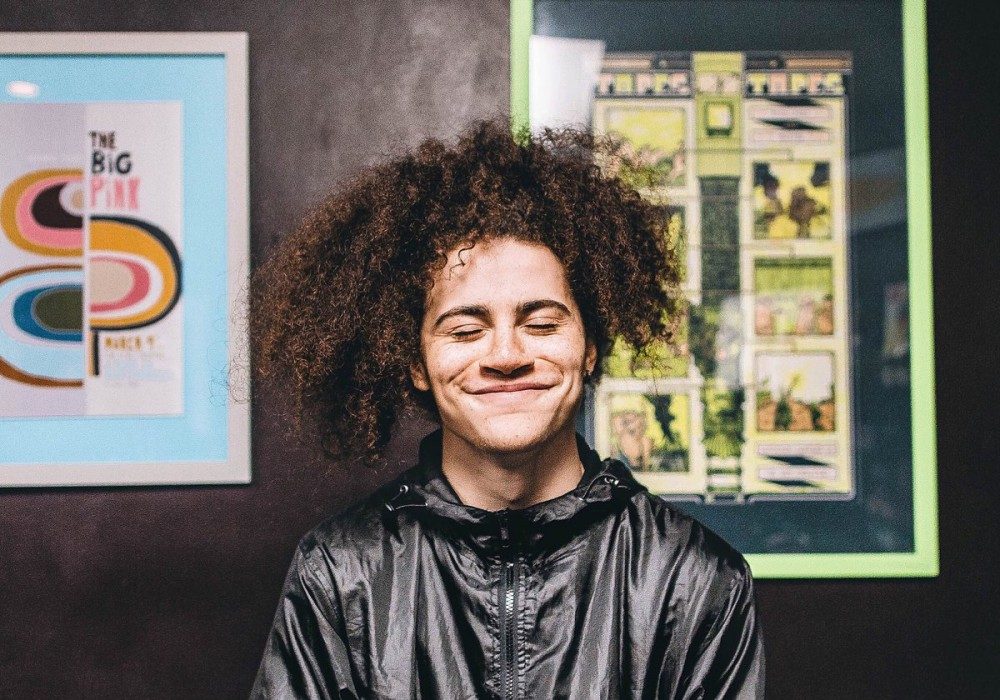 If you’re looking for the next best collab, look no further. OWSLA signee oshi has finally announced, via Twitter, that he will be dropping his anticipated masterpiece with trap champion Baauer. We know this will be a good one, considering it has been in the making for what feels like decades now.

Oshi has not only gotten the chance to work with Baauer, but also brought to Snapchat just a couple months back that he is finishing up his collab with EDM boss Skrillex. These new tracks are going to change the game.

lets just take a minute to realise how legendary this is rn, just a couple months ago i was locked in my room & now im here dancing with skrillex, im hungover af but so happy ❤️ also go watch his snapchat!

If you’re just dying to hear a teaser of this Baauer/Oshi collab, listen below! Stay tuned for more updates. 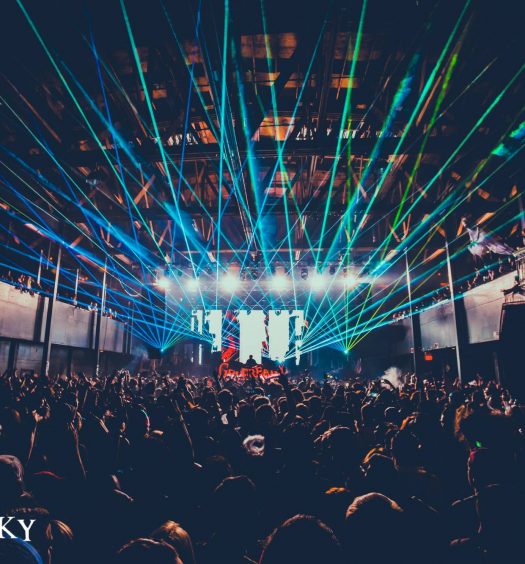 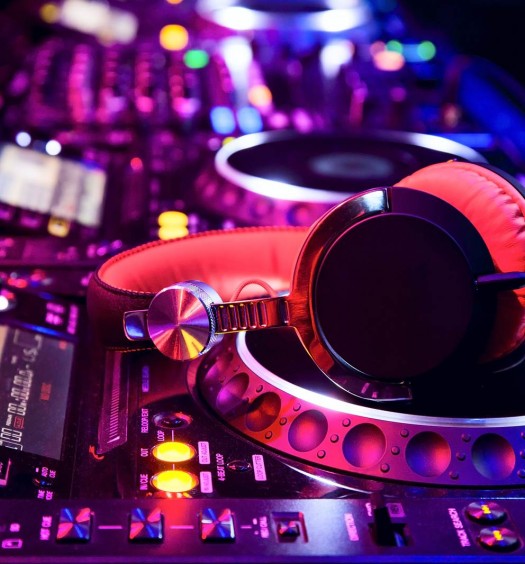