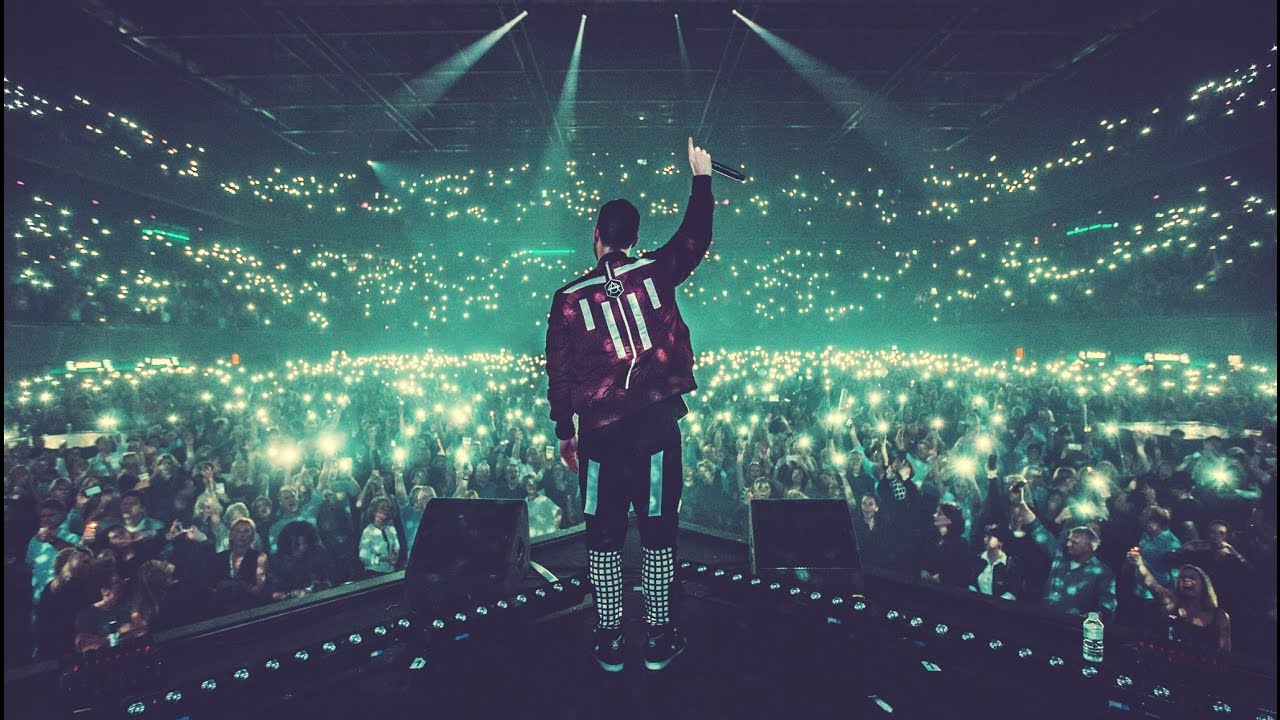 Don Diablo is no stranger to club anthems with a four-on-the-floor beat. The electro house king reworks the massive pop hit “Something Just Like This” by The Chainsmokers and Coldplay.

Don Diablo takes the soft pop song and puts his signature electro house spin on it. And it exceeds all expectations. The song, which launches with the high energy that’s anticipated in every Diablo tune and remix, takes hold of the subwoofer and powers through the entire remix. The drop consists of Diablo’s signature synths that are simple, yet very, very effective. Moreover, the piano mashes out the chords and accompanies the synths to really bring in the meat and potatoes during the drop.

Earlier in April, Diablo shared a funny little video that featured The Chainsmokers to tease the remix. Diablo also played the full remix during his set at Ultra Music Festival. 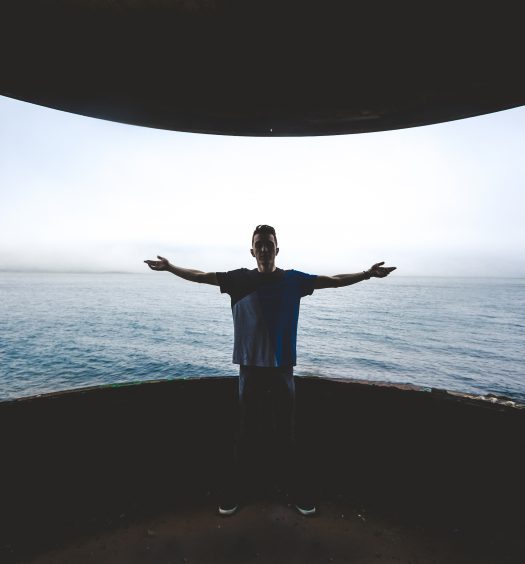 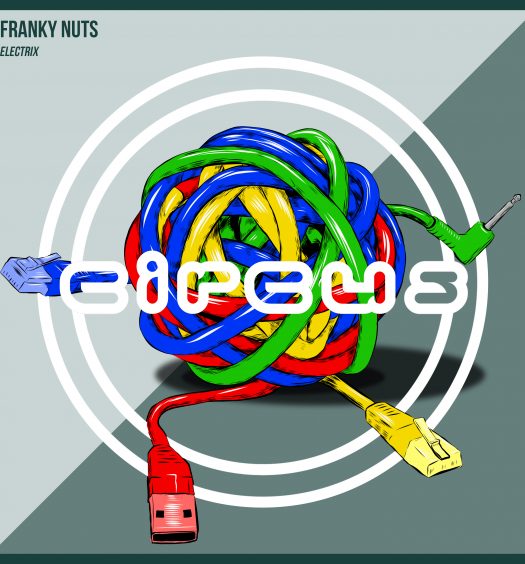