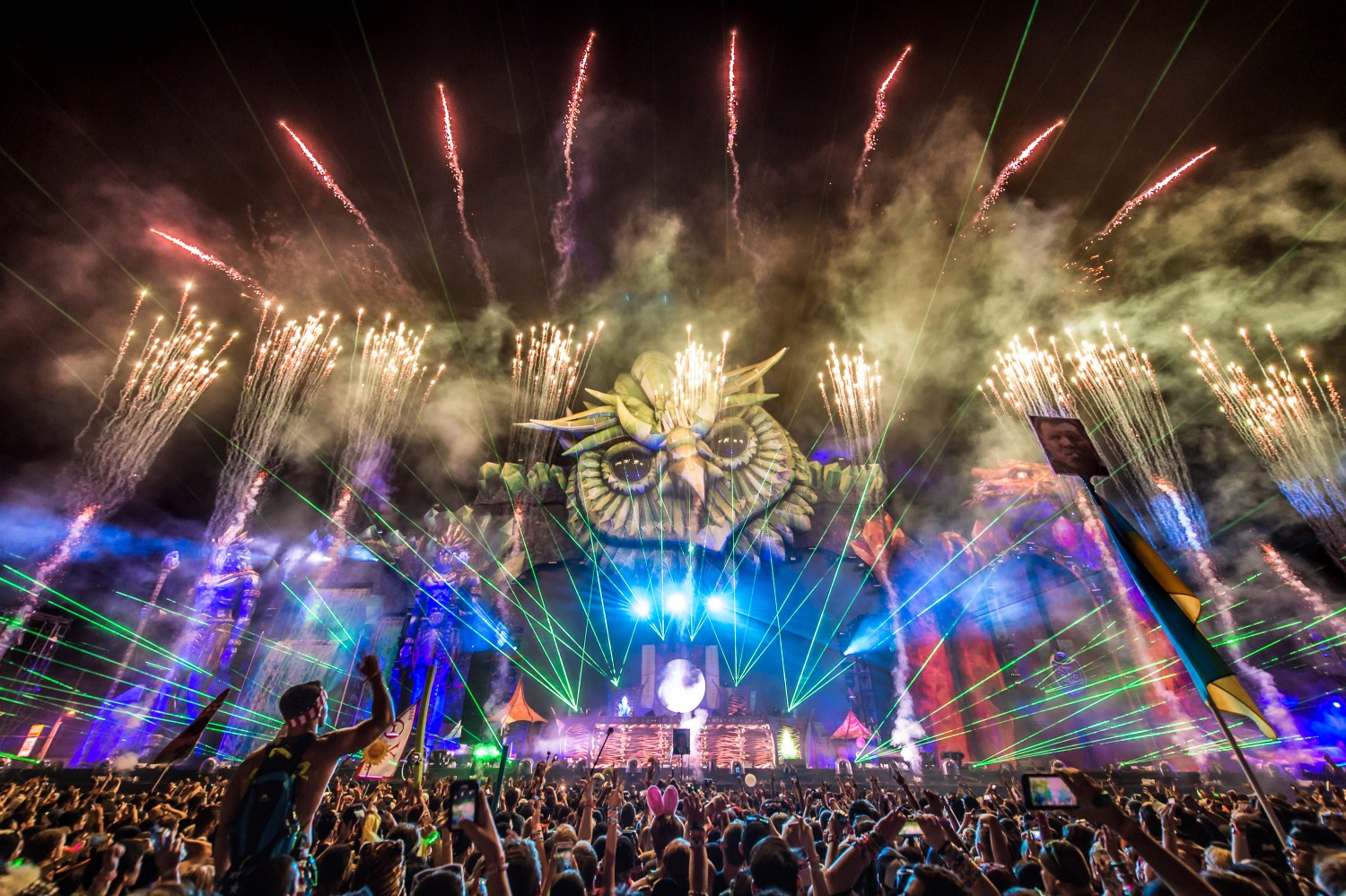 It’s a wonderful time of the year. The sun is shining and festival season is in full swing. The next stop is Las Vegas for another installment of EDC Las Vegas.

The festival in the desert, happening June 16-18, just released their massive lineup and it may be easier to list everyone who isn’t playing.

If EDM is what you seek, Afrojack, Above and Beyond, Armin Van Buuren, Martin Garrix, Tiësto, Kygo, Marshmello, and more will be playing at EDC Vegas.

Of course, if you want darker techno sounds, you can expect to see John Digweed, Pan-Pot, Nicole Moudaber, Alan Fitzpatrick, Chris Liebing, DJ Tennis, plus more. In addition, Adam Beyer and Jamie Jones will be presenting their own sub-show under the Neon Garden stage.

We can then shift over to the dubstep, drum-and-bass, and trap artists like Andy C, Chase and Status, GRiZ, Bro Safari, Datsik, Snails, Excision, plus more.

Tickets are still available so act fast! If you are anywhere near Las Vegas in early June, we implore you to attend EDC Las Vegas. You will regret missing this year. 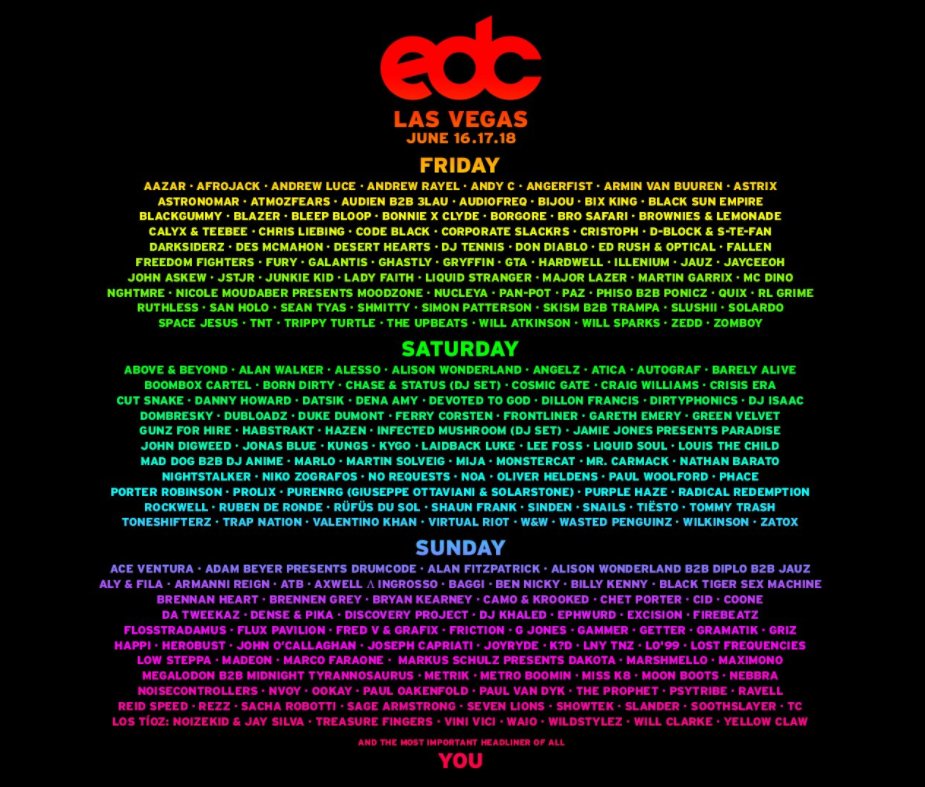 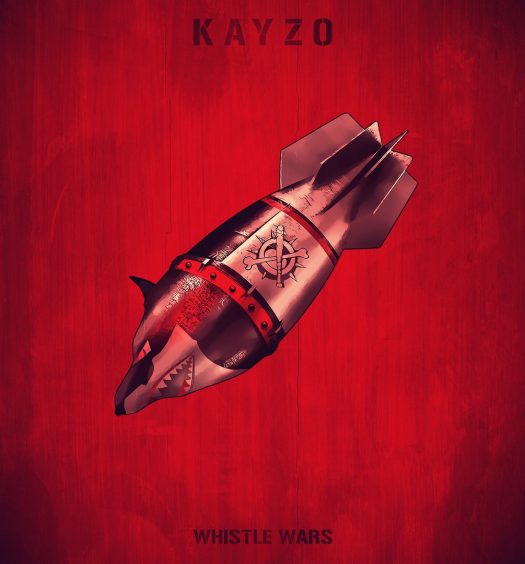