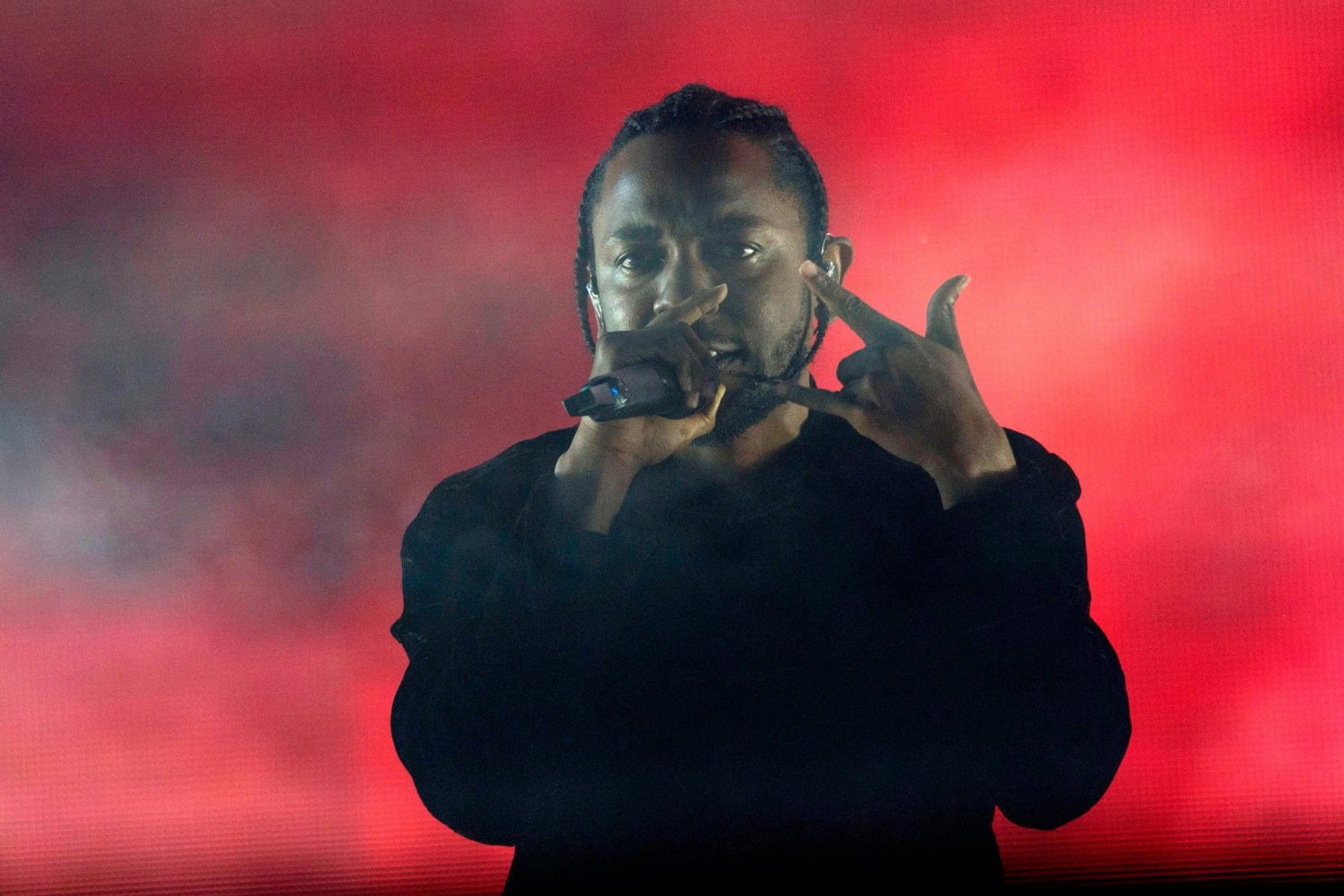 It might be a reach, but one artist is making a very bold claim.

Rapper D.Zign has accused K Dot for biting his flow on “DNA.” –which coincidentally happens to be one of the hottest tracks off his recent album, DAMN. If you take a listen to the comparison below, you’ll see that the main similarity between the two tracks is the repetition of “I Got.” The rest of the verses arguably flow much differently and the original track, which is only at 17.5 thousand plays at the time of this piece, would likely not have even reached the ears of Kendrick or his producers at the time of the track’s inception.

Take a listen to the two tracks below and decide for yourself. However, if Kendrick and his team did take some inspiration from D.Zign’s year-old track, is that really such a bad thing? Sampling is inevitable in all genres of music these days–especially rap and hip-hop–so does it really matter if that comes in the form of ripping a melody from a classic ’70s hit by some unrecognizable artist or from the two-word verse of an unsigned rapper? No matter what the truth of the scenario is, D.Zign is gaining major publicity from hip-hop devotees, but only time will tell if it will stick around. As we typically see with situations like this, the buzz doesn’t last any longer than the allegations. 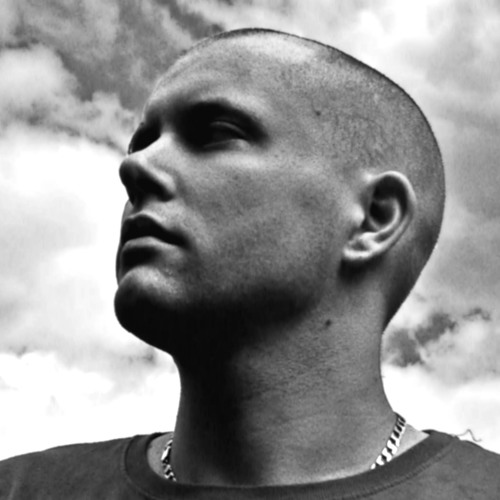