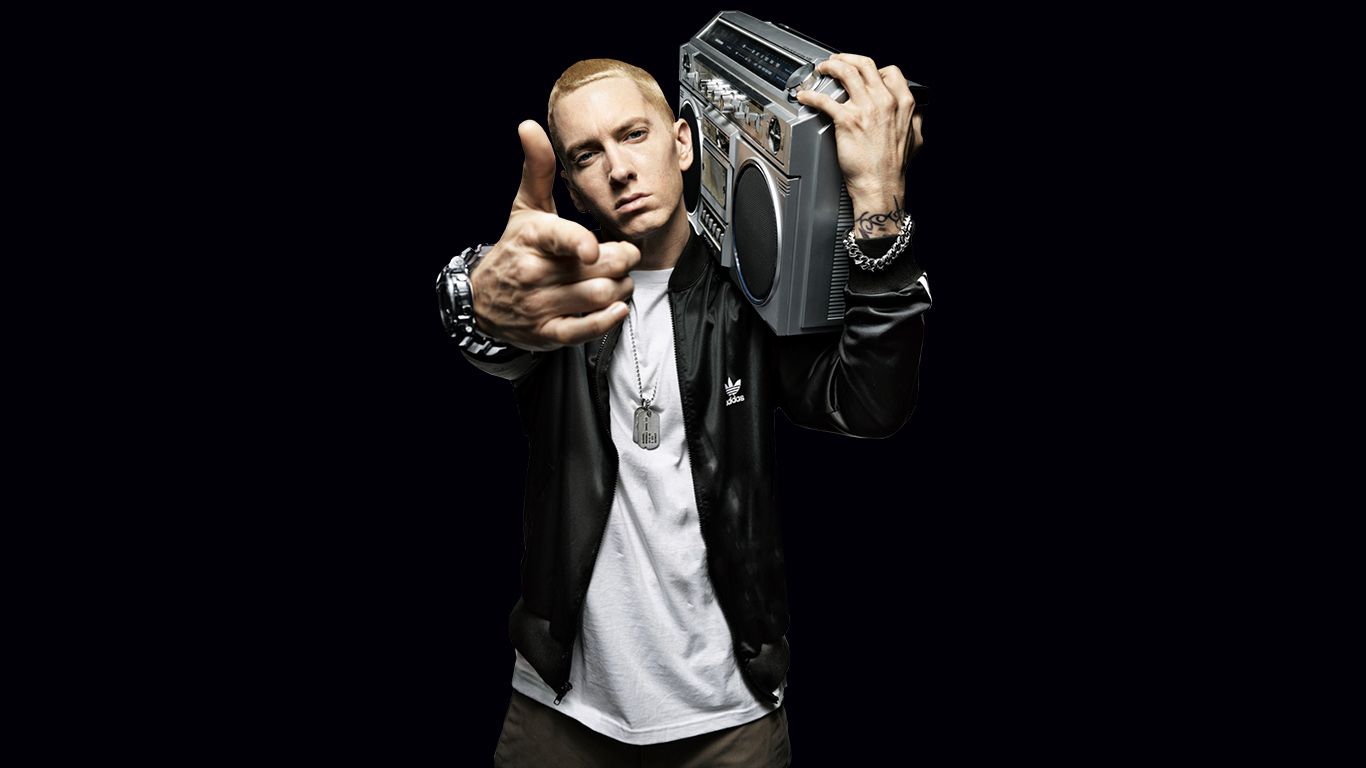 We haven’t heard much from Eminem since he dropped “Campaign Speech” in 2016 and announced that he was working on a new album. He’s back again, but this time with a major lawsuit.

The iconic rapper is suing New Zealand’s governing party for ripping of “Lose Yourself” in a promotional campaign video. After initially filing the lawsuit nearly three years ago, a trial finally began this past Monday.

In 2014, an ad for a National Party candidate used an unlicensed (instrumental) rendition of “Lose Yourself” – an easily recognizable tune by almost anyone who is familiar with hip-hop. The track, shockingly, was even titled “Eminem-esque.” Leaked e-mails also revealed that one involved individual wrote, “I guess the question we’re asking, if everyone thinks it’s Eminem, and it’s listed as ‘Eminem-esque,’ how can we be confident that Eminem doesn’t say we’re ripping him off?”

“The bottom line is we would never have permitted the use of the song in any political advertisement. We are Americans and we don’t know about politics in New Zealand.” – Eminem spokesperson Joel Martin

Now underway, the trial is expected to continue for six days. If you didn’t recognize the track above already, check out the similarities with Eminem’s “Lose Yourself” below. 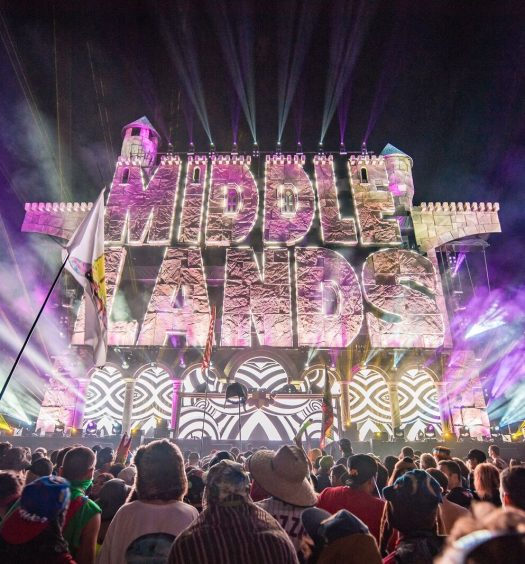 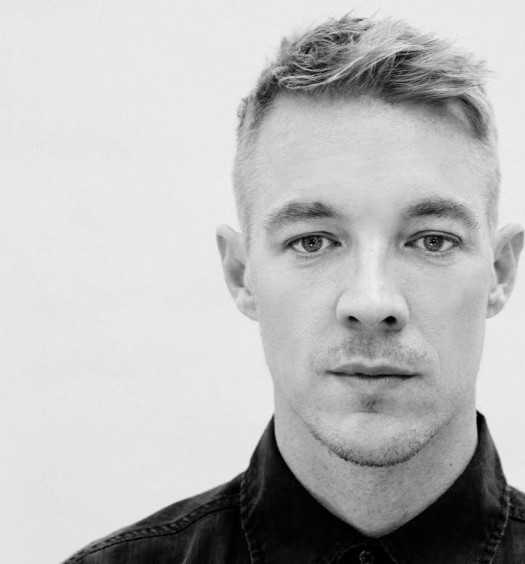