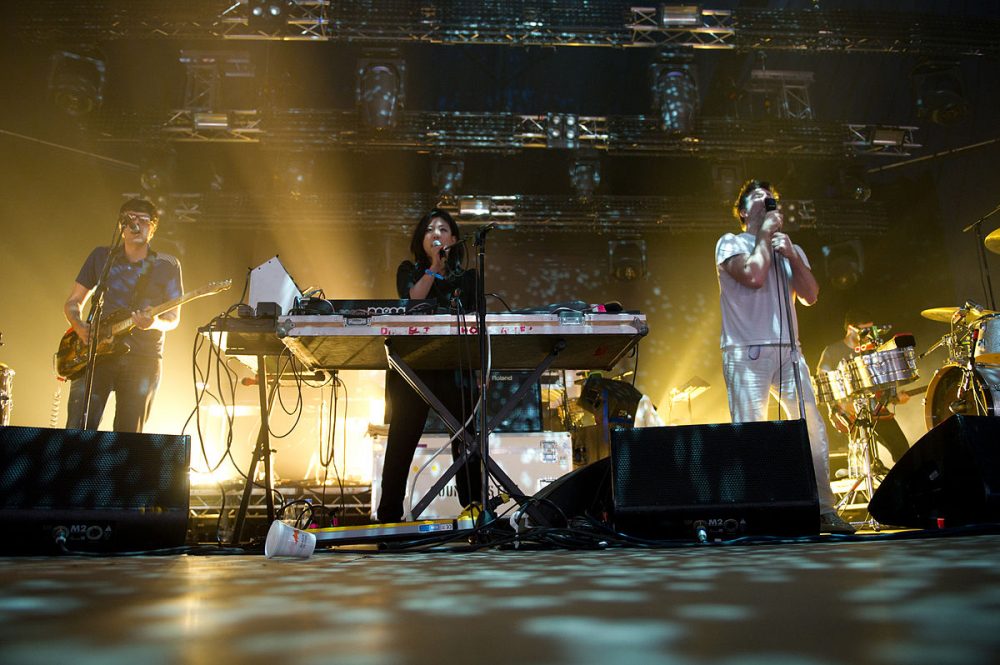 “Saturday Night Live” is a late night talk show and sketch comedy television series on NBC that has been broadcasted weekly for over 40 years. This week’s musical guest on “Saturday Night Live” will be from the electronic dance music genre, as LCD Soundsystem is set to take the stage. LCD Soundsystem will be preforming two of their newest singles, which are yet to be released! The two new tunes will drop at Midnight tonight, May 5th, aka Cinco de Mayo, and will give their fans a special present just in time for the holiday weekend.

Earlier this week, the frontman for the American electronic rock band James Murphy posted on Facebook to announce the singles. “In other news, we’re releasing 2 songs tonight at midnight (and i mean, literally, midnight. wherever you are. so, like, australia first, and so on and so forth) via the digital things that people use now on their devices. these songs are named ‘call the police’ and ‘american dream.’ we played them both at brooklyn steel. they’re new. i (james) mixed ‘american dream’ DFA Studios, and my friend dave sardy mixed ‘call the police’ at his sweet place in LA last week, and shuttled them quickly to the great bob weston (at Chicago Mastering Service) to master them so we could get them out today.”

LCD Soundsystem is still continuing progress on their fourth studio album, following up LCD Soundsystem, Sound of Silver, and This is Happening, which was the most recently released album around 7 years ago in 2010. So, nothing short of expectation, LCD Soundsystem is coming back into the scene with a vengeance.

James also commented on his Facebook post with news about the album’s progress, and also answering questions about the release date saying, “seriously almost done with the LP. 1 more vocal and 2 more mixes to go. as eager as folks have been for me to get this done, it’s got nothing on how much i want to be finished myself. it’s been one of the most enjoyable records to make in my life, if not the most fun ever (i think it is, for sure, the happiest i’ve ever been making a record.) so it will be sad in some ways to see it leave the house etc., but we’re really looking forward to not feeling “late” all the time, and being able to do things like plan a weekend to do something fun. or respond to an email about eating with a friend with something other than “i’m sorry! i’m totally buried in the LP! check with me in a month?”

Check out “Saturday Night Live” this weekend, May 6, with celebrity host Chris Pine from the hit series of Star Trek movies, to catch a live performance of LCD Soundsystem’s two new releases, “Call the Police” and “American Dream.” 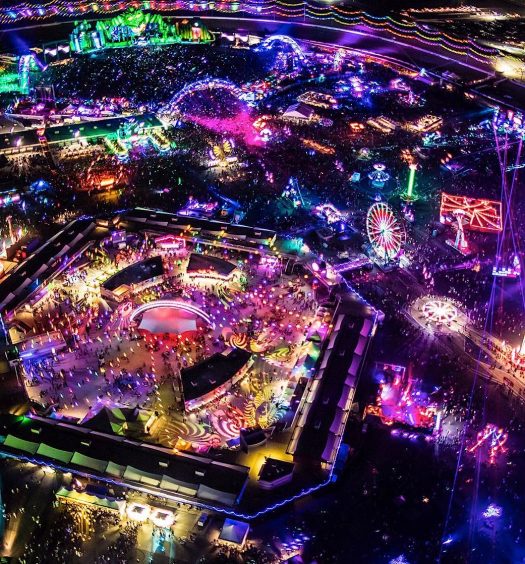 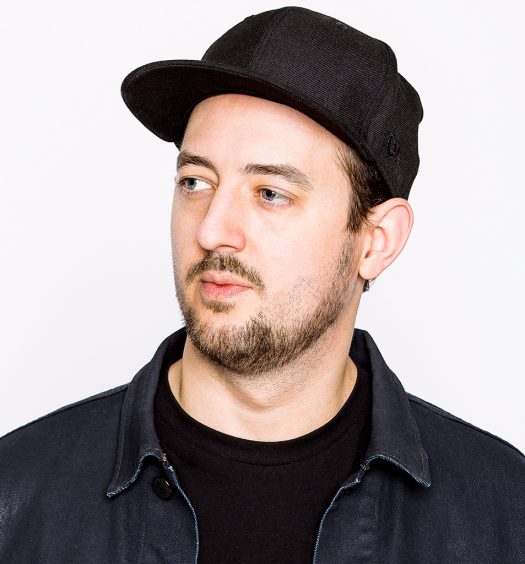