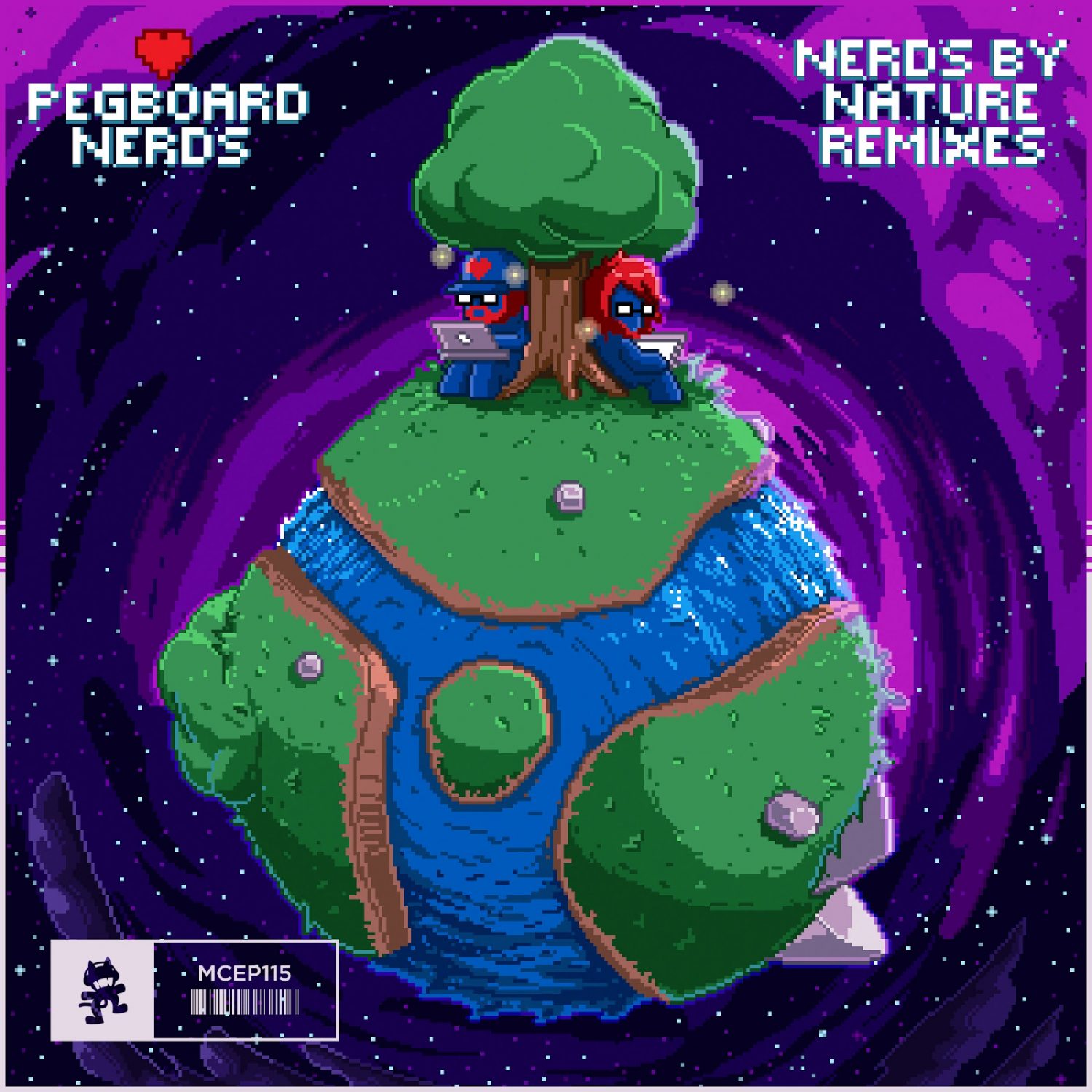 The Pegboard Nerds released their cunning, bass and wub-filled Nerds By Nature EP back in January of 2017. The EP was welcomed to clubs around the world. And there’s no doubt that the remix EP will also be welcomed to subwoofers and nightclubs everywhere.

The celestial original of “Speed Of Light” is much different than what the nerds normally produce. Andy C came through and released a hefty drum and bass remix of “Speed Of Light,” a genre that is most definitely one of Andy C’s fortes. Moreover, the “Speed Of Light” remix is accompanied by an impeccable audio-visual video that was directed by Pixels (2015) creator Patrick Jean.

“Speed Of Light” slowly brings in its elements, allowing you to truly capture and indulge in its beauty. Much like the original, Andy C’s remix immerses you and provides an escape for your ears and mind. Roughly halfway into the remix, the euphoric feeling subsides to allow Andy C to really get the remix going his signature drum and bass style. Andy C has managed to maintain and encapsulate “Speed Of Light’s” true beauty, and I’m completely dumbfounded at his ability to have done so.

The Pegboard Nerds are releasing a remix album for their Nerds By Nature EP which features remixes from Gammer, RIOT, and Quiet Disorder, among others. Check out the music video for Andy C’s “Speed Of Light” remix below.

Connect with the Pegboard Nerds: Facebook/Twitter/YouTube/SoundCloud/Spotify/Songkick 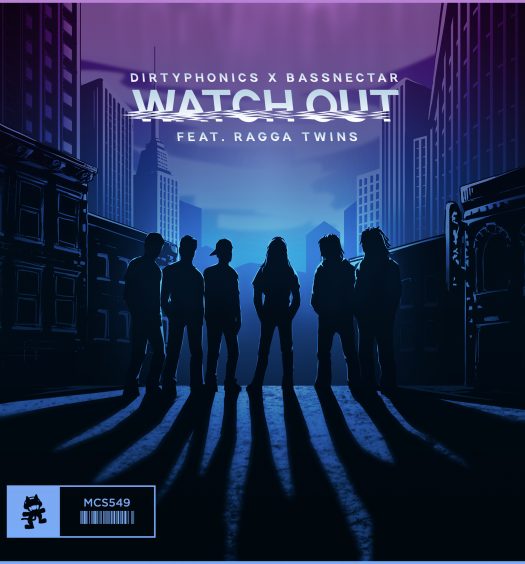 Dirtyphonics and Bassnectar Go Hard On “Watch out” Feat. Ragga ... 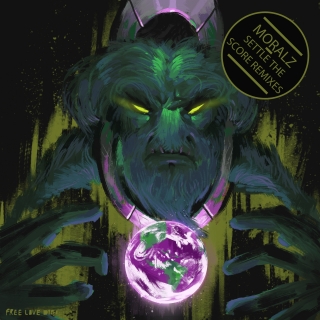