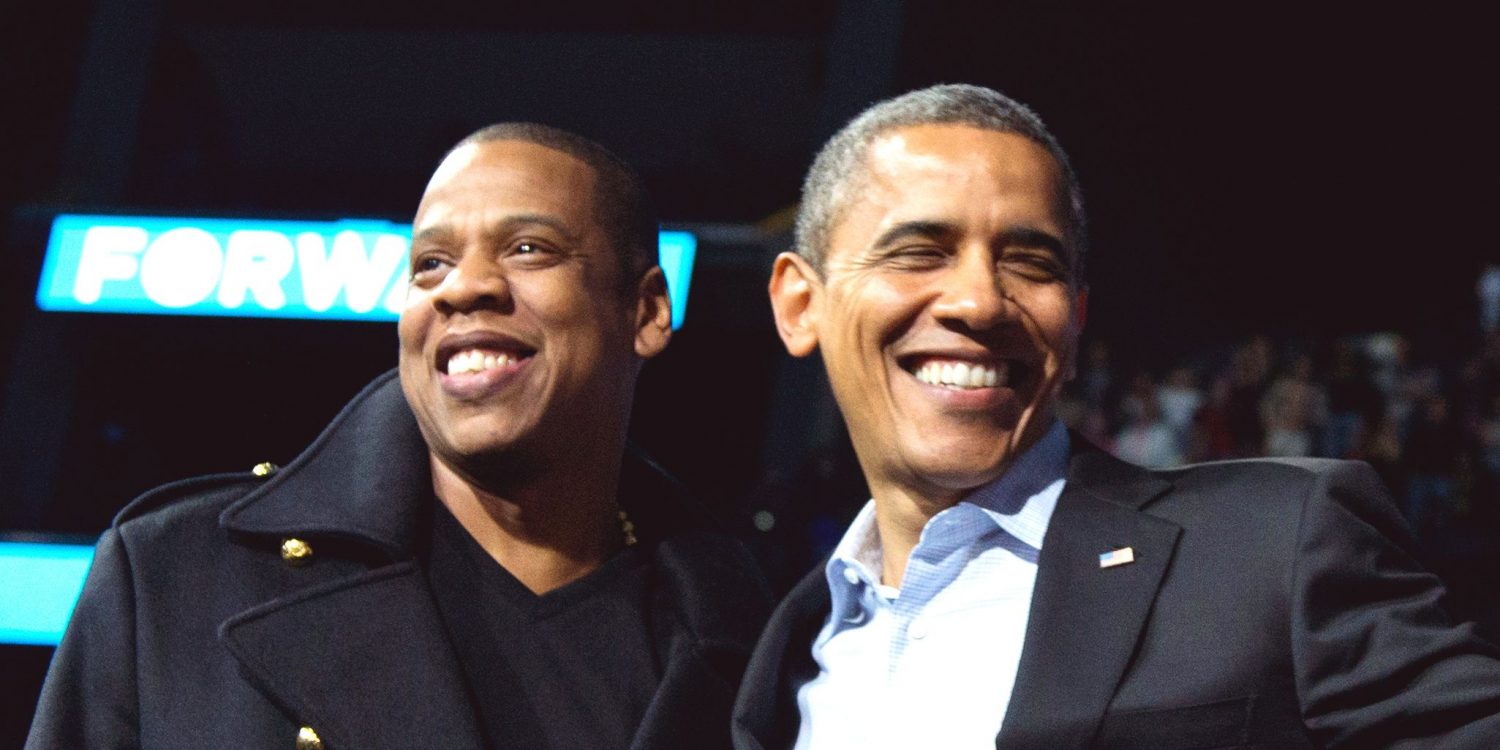 Former President Barack Obama’s love affair with music is no secret; he has held his own music festival, has been offered a job at Spotify, and is constantly giving nods to hip-hop greats, like Jay-Z and Kendrick Lamar.

Barack and Michele Obama have just revealed architectural plans for the Obama Presidential Center, a forthcoming complex that is set for completion in 2021. The Jackson Park, Chicago center will be a unique take on his presidential library, featuring an auditorium, a restaurant, a public garden, and so much more. But the most interesting feature of all, will be the addition of a recording studio. In regards to the recording studio, former President Obama states, “I could invite Chance or Bruce Springsteen, depending on your tastes, to talk about how you could record music that has social commentary and meaning.”

The Obama Presidential Center will cost at least $500 million and is expected to be completed in 2021. It will be located on the 500-ace Jackson Park, which is home to the Museum of Science and Industry, a beach, golf courses and athletic facilities. 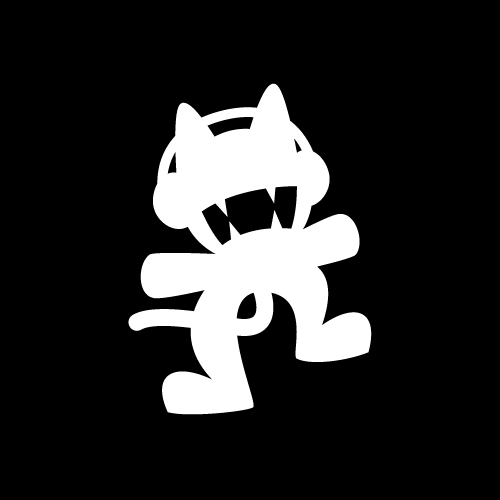 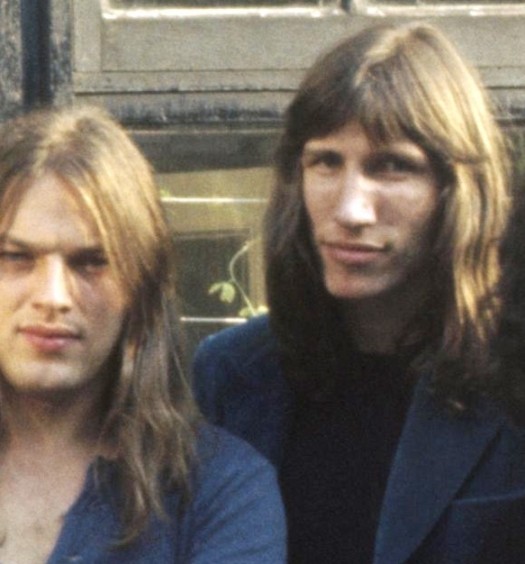