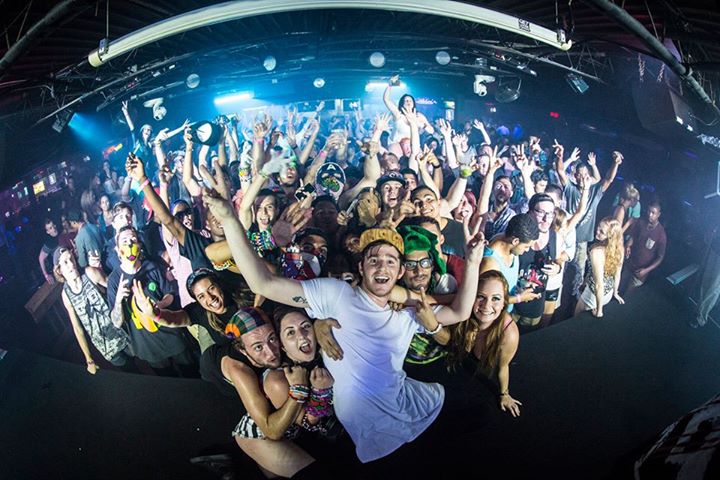 If the original track didn’t get you dancing, the new remix will definitely get you on your feet and leaning back. His charged up, wobbly remix has a cinematic build up which unleashes into an energetic, synth-packed drop. NIGHTMRE’s rework of the infamous song from the early 2000’s combines the perfect amount of nostalgia and bass for the new festival-ready version of the track.

This is the third release in a month, following NGHTMRE’s “Here Comes The Night” remix for DJ Snake and “End of the Night” original collaboration alongside Ghastly. After playing to a packed out Heineken House during the NGHTMRE and Slander Gud Vibrations takeover at Coachella weekend two, NGHTMRE is bringing his bass to Middlelands, Lollapalooza, Hangout Festival, Bonnaroo, EDC Las Vegas and much more. 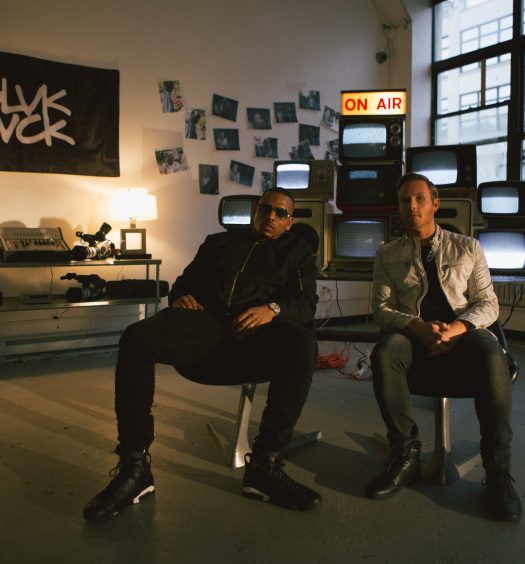 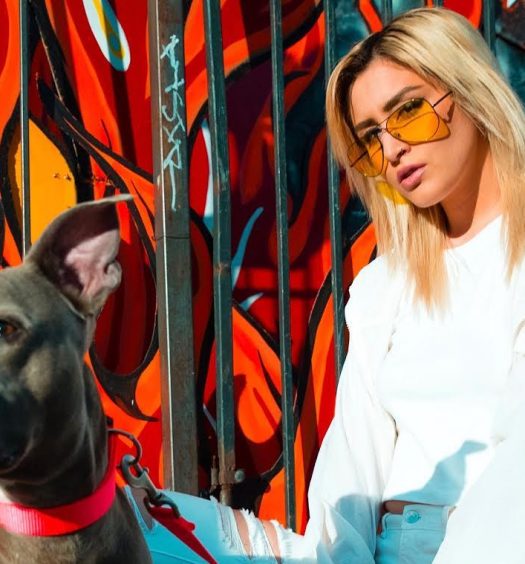