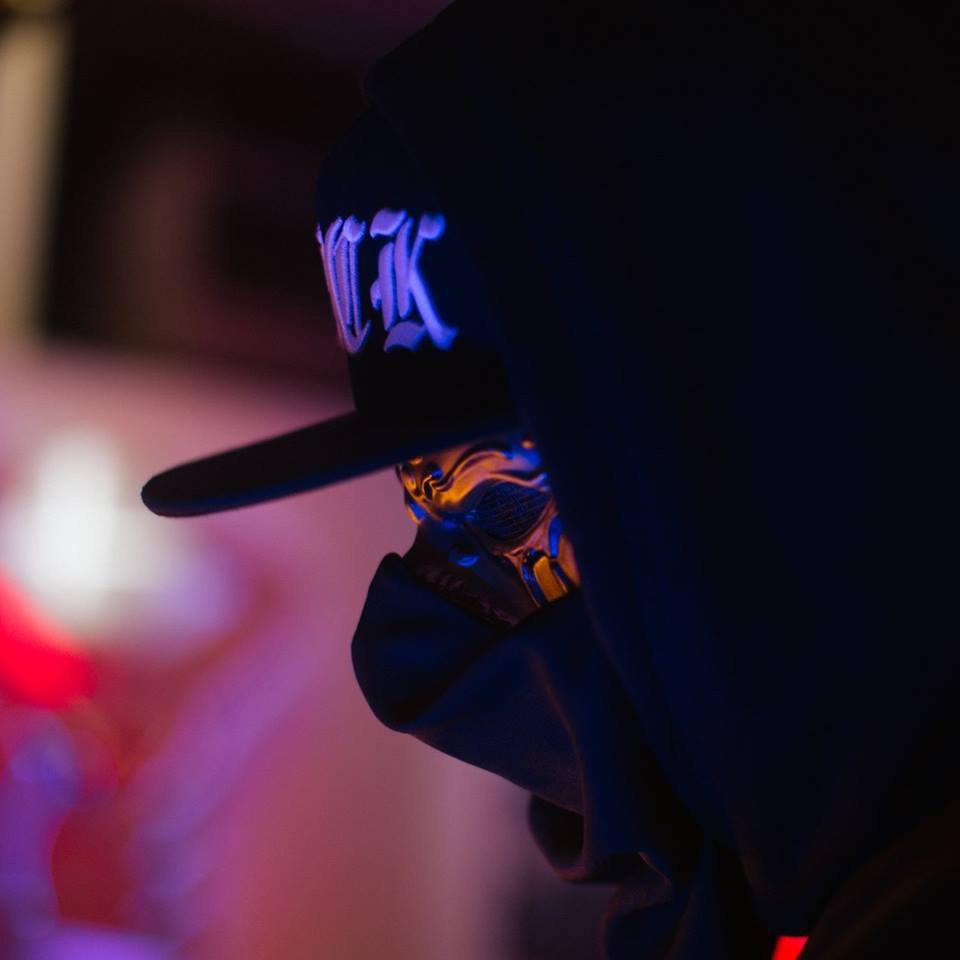 If you happened to stumble upon balltrapmusic.com within the past couple of days, then you would have noticed a mysterious countdown taking place. With a little under two months left, it has just been revealed that the countdown is actually leading to an album release from UZ.

The last major body of work we saw from UZ was his Magellan EP in 2016, so the length of his forthcoming album is exciting in itself. Titled Layers, the 12-track collection will also feature wicked collaborators, such as Oski, josh pan, QUIX, and more. Already released singles include “Stockholm White,” “Million Dollar Bills” and “Bad Gurlz.”

Check out his most recently released single, “Bad Gurlz” feat. OG Maco, and the full tracklist for Layers below. 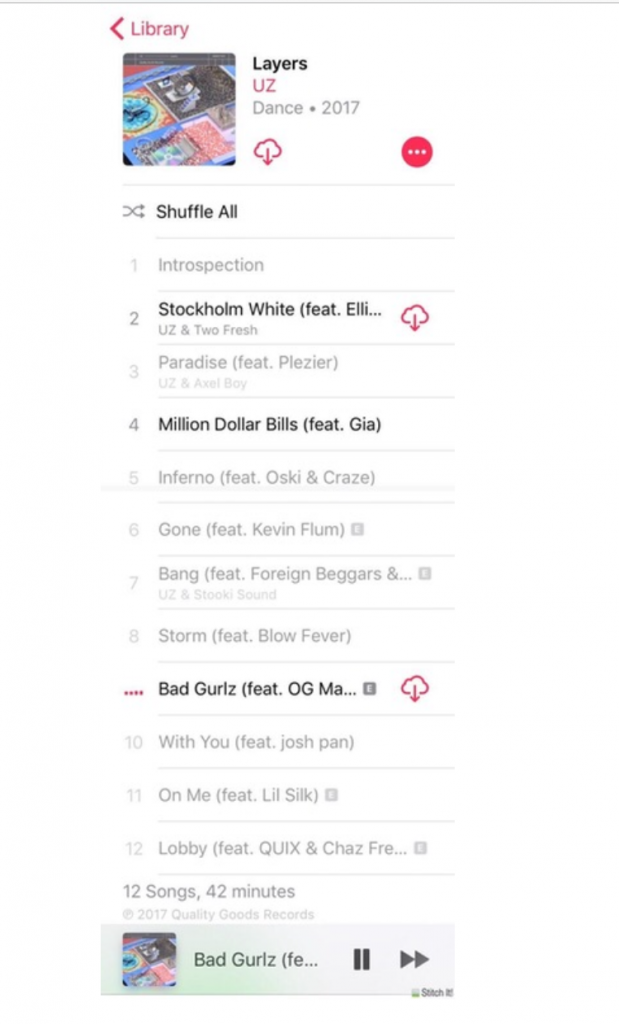 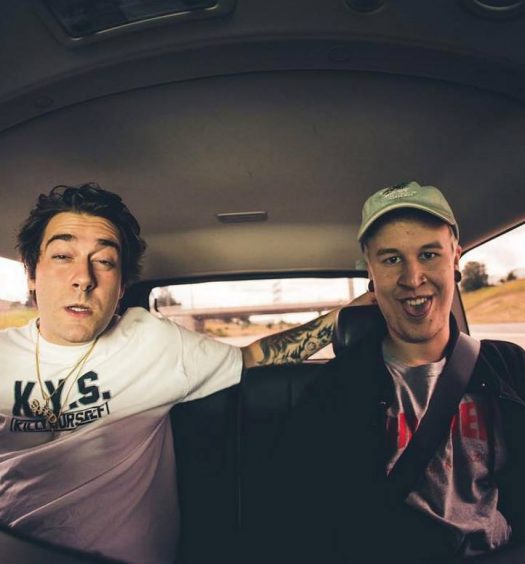