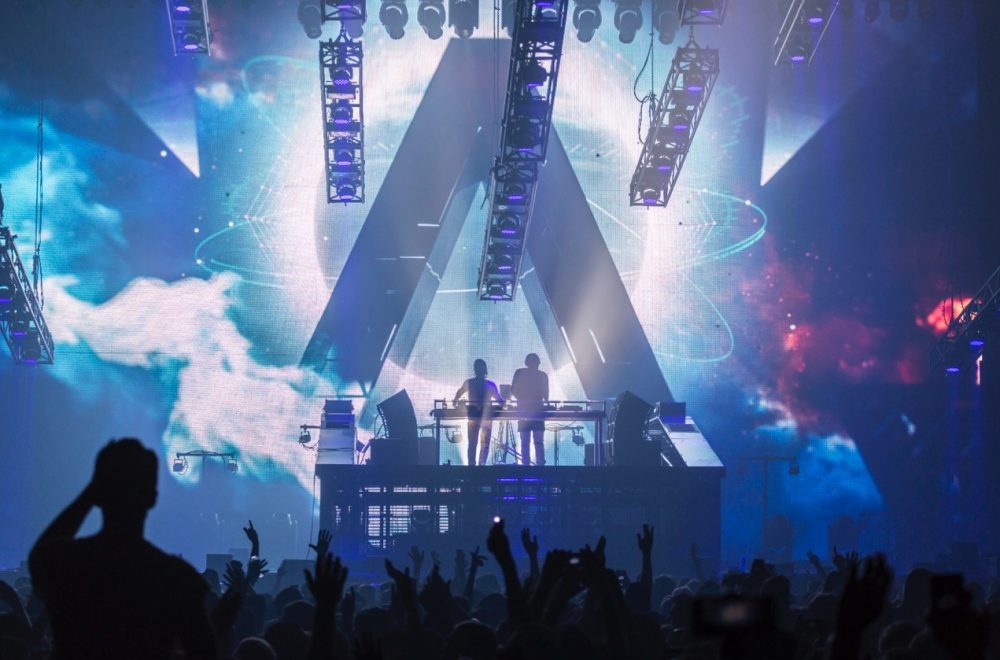 Axwell /\ Ingrosso Announce New EP to Be Released on Monday

Axwell /\ Ingrosso Announce New EP to Be Released on Monday

After almost three years in the making, Axwell /\ Ingrosso have finally announced an EP. Even better, it’s coming on Monday, May 8th.

The EP was announced through each of the duo’s social media outlets, with no information available other than the EP’s artwork, and that the release date will be on Monday. The group also provided links to their Facebook Messenger, most likely so you can be the first to receive the EP as it comes out.

While the tracklist is still a mystery at this point, the ex-Swedish House Mafia members have a lot of unreleased material circulating on the Internet and in their live sets. For example, a track rumored to be called “Dawn“ was played for the first time in 2015 and still hasn’t been released. Another song, rumored to be called “Renegade,” was played at a private party earlier this year featuring vocals from frequent collaborator Salem Al-Fakir. “How Do You Feel Right Now,” the pornographic opening to their Ultra 2017 set, is also expected to be released on the EP. “Dreamer,” the optimistic house anthem reminiscent of “Don’t You Worry Child,” is rumored to be on the EP as well, though many fans have their doubts as it is rarely played live. “More Than You Know,” first played at Coachella 2015 and reprised this year at Ultra is expected to be the lead single of the EP, though still nothing is for certain.

Be sure to add Axwell /\ Ingrosso on Facebook Messenger to be the first to hear anything new here. 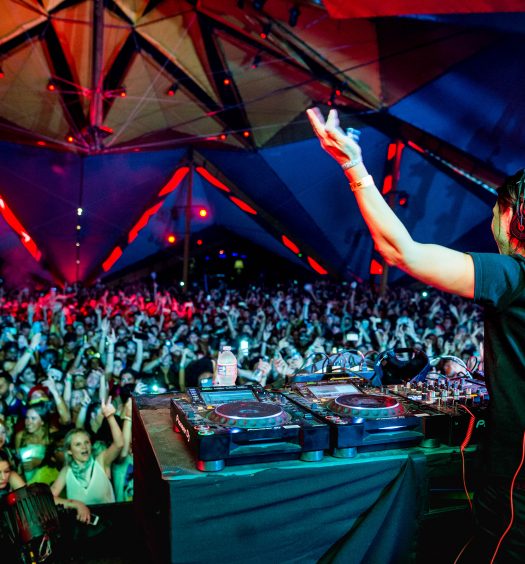 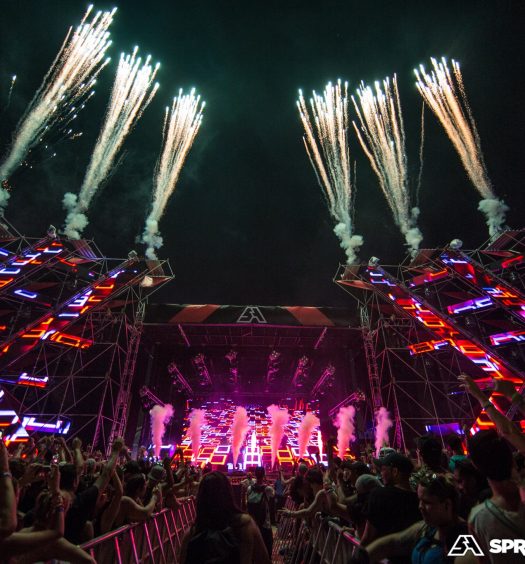