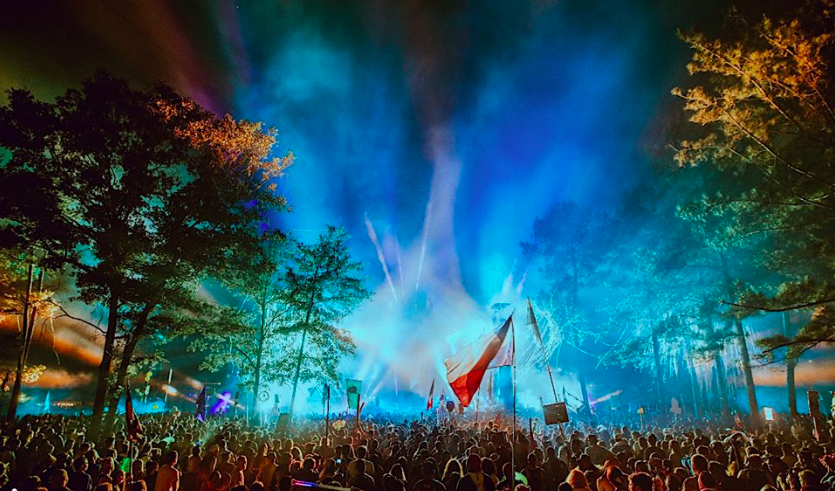 Where exactly do you go to get the best view to see your favorite artists? On top of a tree of course!

A GRiZ fan at Middlelands Festival apparently decided it would be a great idea to climb a tree to get a spectacular view of the DJ tearing it up at Castle Northwoods, but it didn’t last for long. The man got incredibly stuck as he seemingly passed out for a bit, then woke back up and realized he was stuck, and that’s when the authorities had to get involved.

After hours of being stuck in this tree, a rescue mission was sent for this individual who was way too intoxicated to get down. A team was sent to retrieve him with a forklift, and not only did this create a disturbance for the crowd, but it shut down GRiZ’s entire production for an extended period of time. 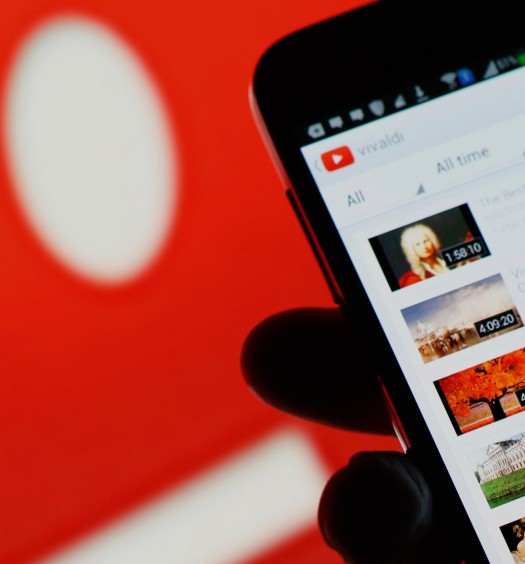 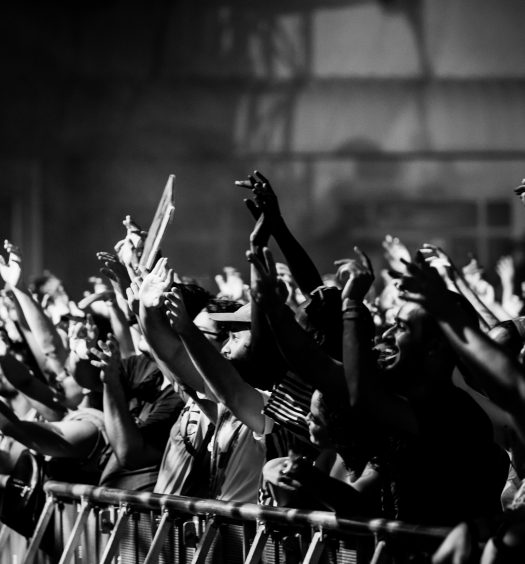