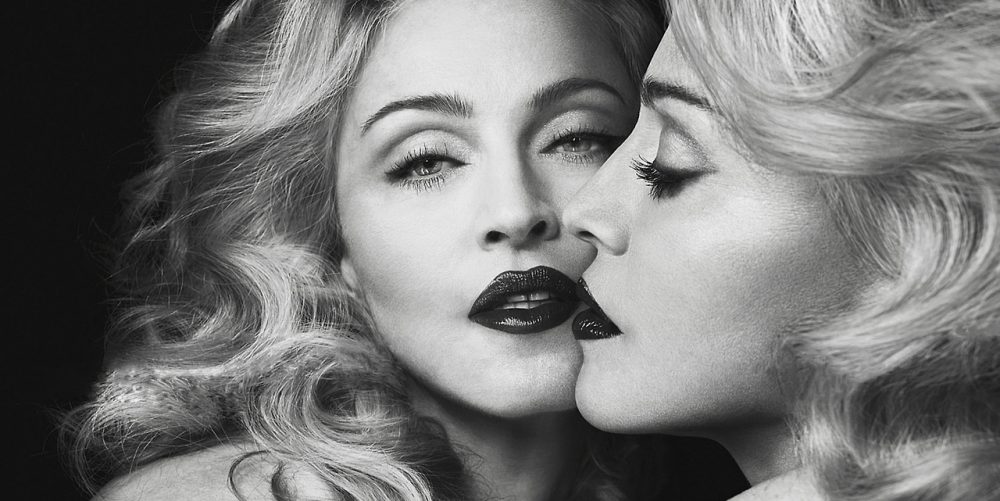 You know what they say—satin sheets are very romantic, but everyone loves a biopic. Admittedly, that wasn’t my best Madonna transition, but the point of it all is that Universal has recently acquired the rights to an unproduced screenplay, “Blonde Ambition,” and are currently brainstorming a film of the same name which will chronicle Madonna’s rise to fame in New York of the early 1980s. If only I could go back in time to 1983 and rub this knowledge in my young father’s face—who’s a “flash in the pan” now, dad?

If I had to speculate about similar biopics to come in the next few decades? Lady Gaga would probably be a good guess, but maybe I’m a little biased as her rise to fame, personal style, and fan base remind me of Madonna’s meteoric rise to prominence. Beyoncé is up there too—I mean she’s basically already hailed as a goddess, so I can’t imagine that will diminish in years to come. In fact, archaeologists of the future may unearth Mother Monster and Queen Bey memorabilia buried beneath the ruins of our civilization and conclude that they were worshipped as deities. History is fascinating, isn’t it?

But what exactly elevates a pop star or group to that level of immortality that only a few chosen artists have managed to attain? Is it the number of hit singles under their belt, their daring fashion choices, the sheer magnitude of their fan base, or is the accidental genius of an early, tragic death? Artists have become immortal in all the aforementioned ways—just look at Diana Ross, Cher, Michael Jackson, or Prince (who is still staking a claim in the industry post-mortem, with the issue of several new, previously unreleased songs), artists that fit snugly into one or more of those categories.

Perhaps, in order to solidify one’s place in the pantheon of undead icons that are emblazoned forever in the collective musical psyche, you have to conquer all of the above in one way or another. Killer, experimental fashion sense, the ability to produce hit after hit, and the undying love of millions of fans—all these accoutrements combine to create an indestructible force of musical domination. And the untimely demise? Maybe that is just the morbid cherry on top that really puts you over the edge into eternal super-stardom.

Only time will tell which artists of our generation manage to make legendary status and achieve eternal fame. Until that time, we can only satisfy ourselves with watching the biopics and post-mortem releases of our parents’ idols, wondering fondly what the future may bring. 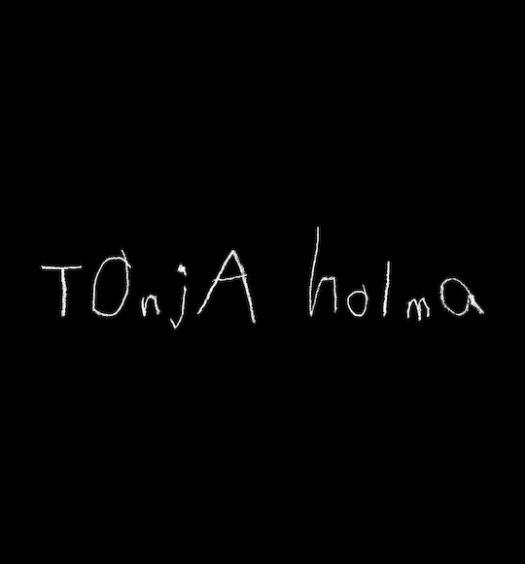