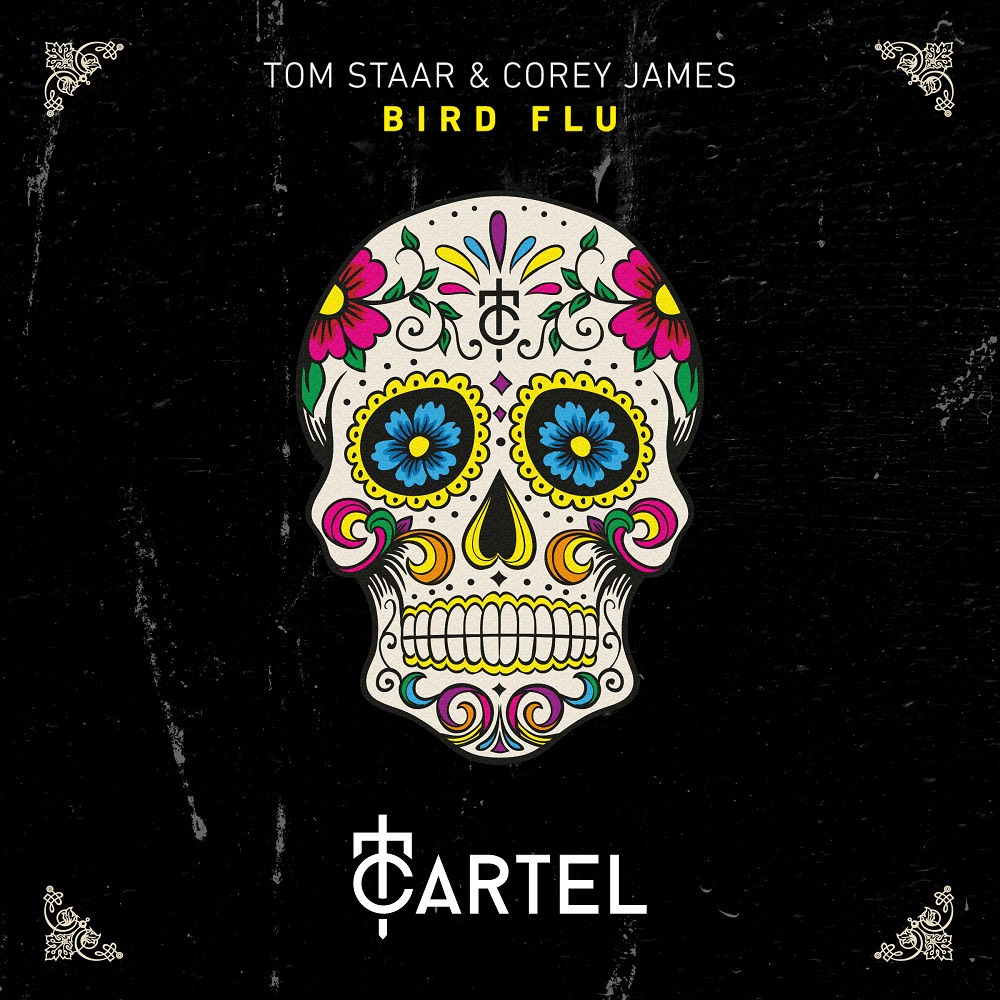 Cartel label boss Tom Staar and UK producer Corey James have unleashed the sickness upon us this festival season in the form of their their new banger, “Bird Flu.”

Tom Staar has delivered on some of the biggest labels in the game today, namely Spinnin’ Records, SPRS, Axtone, Mixmash, Size and his Kryder co-run label Cartel. From last year’s IDMA winning “De Puta Madre” with Kryder and The Wulf, to his uplifting NEW_ID collab “Disappear” and summer smash “The Funkatron,” Staar has been on the rise since early 2016. With the release of “Railgun” early on this year we see Staar’s production prowess is only getting more keen.

After spending only a couple of years releasing on the world’s top record labels, Corey James is already receiving massive support from heavyweights in the industry like Martin Garrix, Tiesto, Afrojack, Steve Angello, Nicky Romero, Kryder and DANNIC just to name a few. Now, both British boys have come together on Cartel for their biggest beat yet.

This wild track begins with a brief ceremonial chant, then thrusts you head first into electronic madness. Like soaring through a jungle canopy at rapid fire speeds, the song transforms from its blastoff build to a suspended flute interlude, like a breath of fresh coastal air, then dives you right back down into a whirlwind of swirling chants and rhythm. If this fevered, primal sensation is what bird flu feels like, then pass me a pathogen.

Get ill with “Bird Flu” below:

Staar reflects upon the track’s deep, primal sound: “Over the summer I found that a lot of the tribal music I was playing didn’t translate to the big festival stages, so I needed something harder hitting but still with the tribal flavours I was playing in the clubs. The result was ‘Bird Flu’ and it quickly became one of the biggest records in my sets.”

“I was always a big fan of Tom Staar’s music and collaborating with him on ‘Bird Flu’ was a great creative experience. We set out to create something that would work well across club dance floors as well as have the ‘main stage’ festival appeal. Hope you guys enjoy it as much as we did making it!” Praises James. 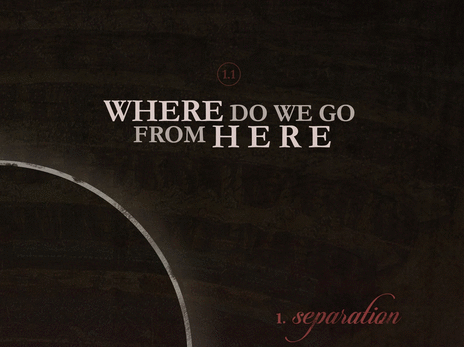 HXV Returns With “Where Do We Go From Here”

Read More
HXV Returns With “Where Do We Go From Here” 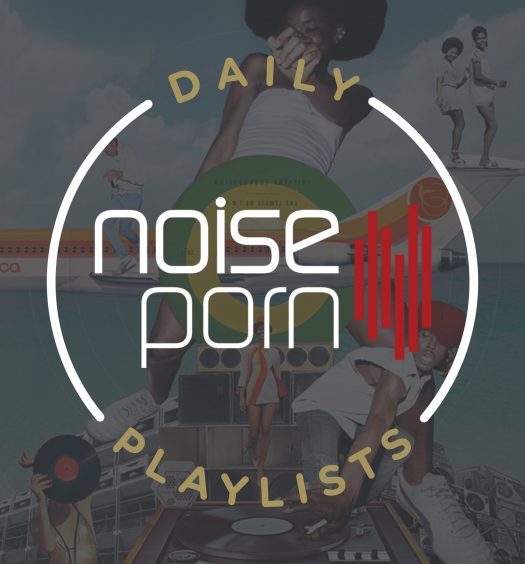