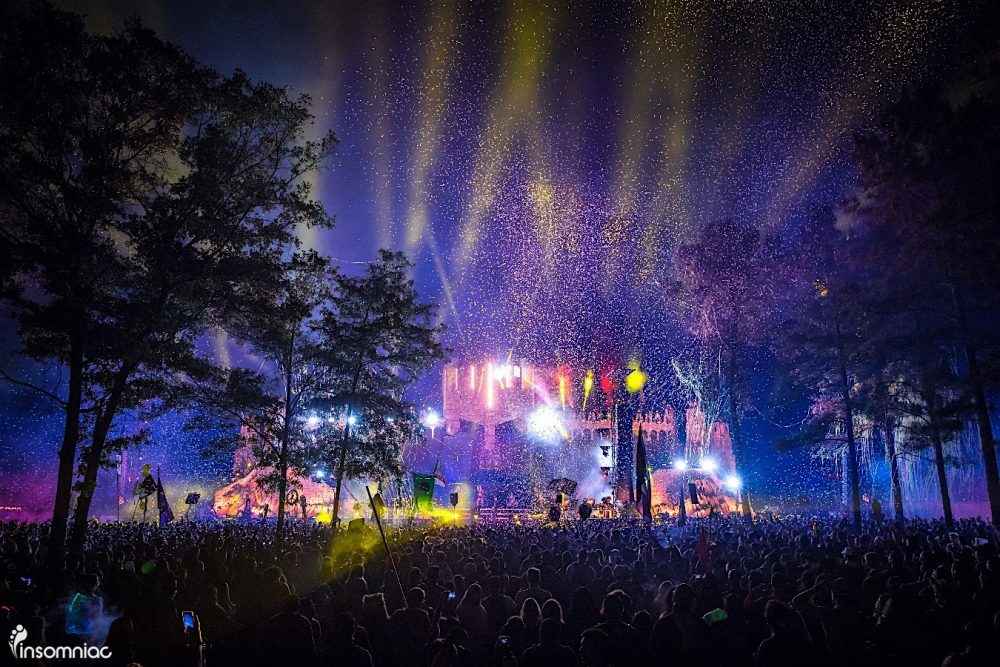 Producer/DJ Tim Gunter, who played Insomniac’s debut Middlelands festival, has been accused of playing a pre-recorded set at one of the festival’s afterparties.

The LA-based artist is the focus of a two-series YouTube video that calls him out for playing a pre-recorded set during one of the festival’s afterparties, where he played alongside NGHTMRE and TOKiMONSTA. YouTube user Douglas Quaid accuses Gunter of fake knob-turning and even walking away from the CDJs while transition are taking place.

After Twitter user @burndadisco asked, “Did anybody else at @Middlelands notice that @timgunter was playing a prerecorded set? #Middlelands,” Gunter replied by saying that the filming only took place during the first five minutes of the show and that it wasn’t pre-recorded.

This is so laughable to me https://t.co/B0YeBjf0rU

@burndadisco @Middlelands Wasn't prerecorded. You filmed me for five minutes at the beginning of the afterparty when no one was there

Boombox also had some shade to throw at the situation:

Check out the two videos below and decide for yourself. 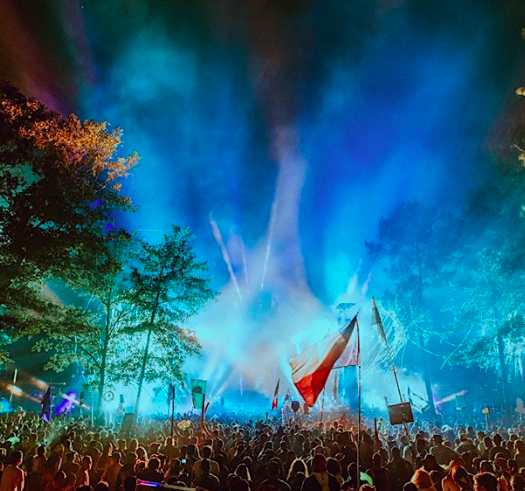 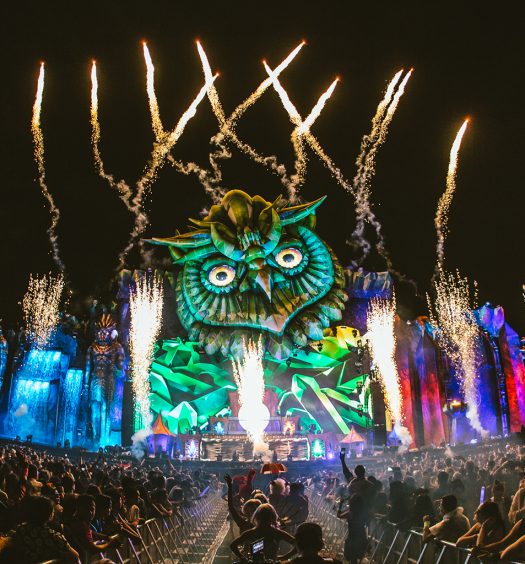