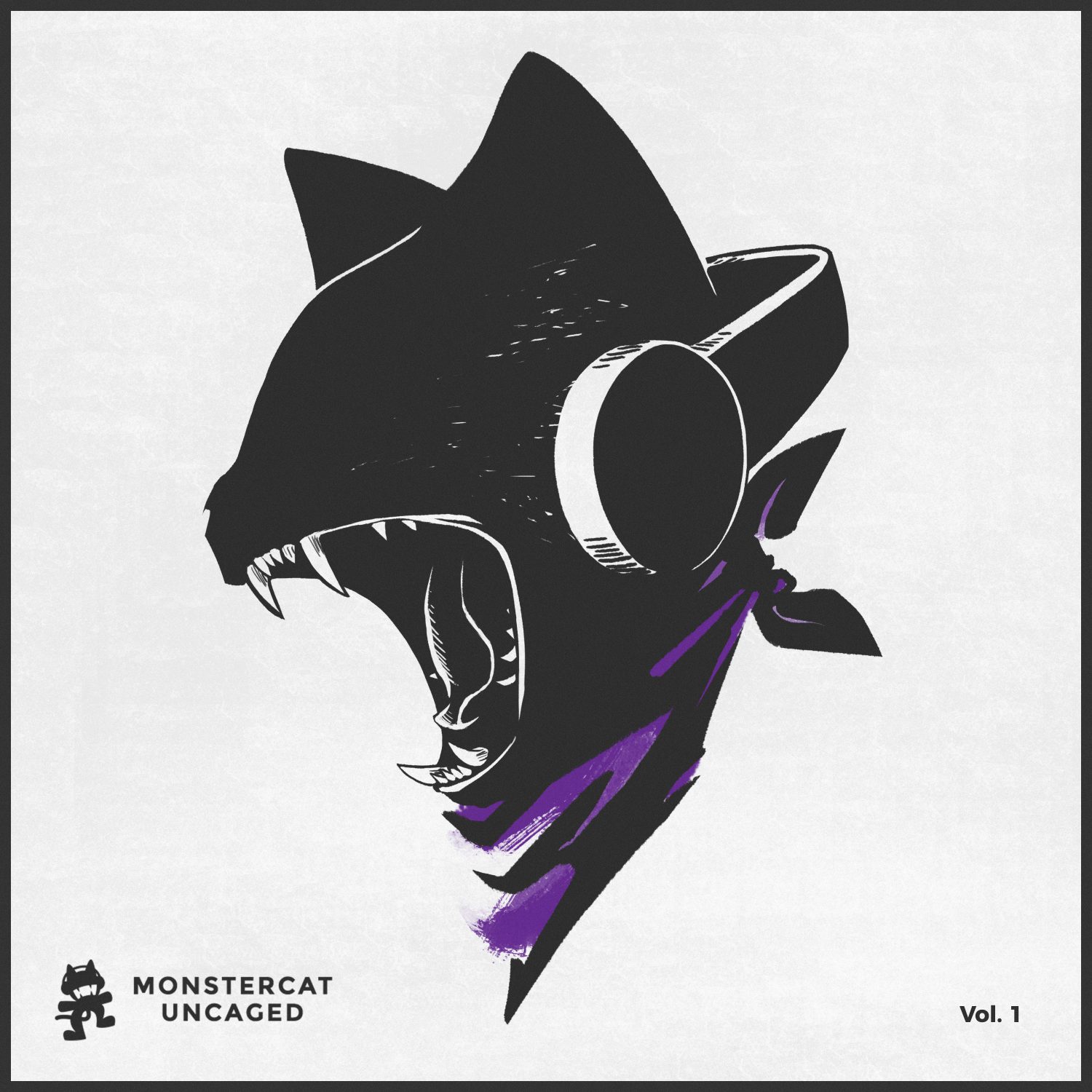 Rogue, Stonebank, and Slips & Slurs deliver a bone-rattling banger called “Unity” just a few days ahead of Monstercat‘s Uncaged Vol. 1 album. This impeccable trio delivers the best of three worlds, and it’ll have your jaw on the floor the entire three-and-a-half minutes. The deliverance and quality of “Unity” is leaps and bounds ahead of other trap and dubstep tunes alike.

“Unity” starts with energy and remains continuous throughout. It’s one of the only tunes I’ve heard in a long time that packs this much punch from start to finish. The bridge brings about a medieval and atmospheric sound to it, but then quickly mutates into an immense build that has you craving that superior drop one last time before the sonic journey is over. Squelchy metallic one shots, superb bass, powerful kick, and filling of audio spectrum is something this song does and more.

Joel Hunt, better known by Rogue, had no musical training prior to his transformation. He took his musical inspiration from Muse and started playing a multitude of instruments and singing. Skrillex and Nero really made this transition into Rogue an easier move, and in October of 2011, Joel was releasing dubstep remixes and original tracks on his YouTube channel. He’s now one of the most renowned and anticipated EDM producers on both Monstercat and UKF. Rogue will continue to pave the way for the dubstep and bass music scene.

Michael Stonebank was born and raised in Peterborough, England. His productions are a culmination of UK’s drum & bass and hardcore music and even the complextro genre. His originality has allowed him to produce a handful of various genres. Stonebank’s spontaneity is one of his most admired traits in production, and it most definitely shows in “Unity.”

Alex Swartwout, known by his stage name Slips & Slurs, has had a pretty amazing upbringing. Currently pursuing a degree in commercial music, Alex continues to set goals and release music. His main objective is to compose something that truly engages the listener, whatever that may include. Slips & Slurs’s music is usually derived from a devious and dark feel, which is heavily influenced by his love for film and heavy percussion. His favorite movie is Interstellar and states the “score and visuals are incredible.” (I’m also a huge Hans Zimmer fan! The Interstellar soundtrack is a true masterpiece!)

Give Rogue, Stonebank, and Slips & Slurs’s “Unity” a listen via Monstercat’s SoundCloud below. This is one song that truly takes you on a sonic adventure! 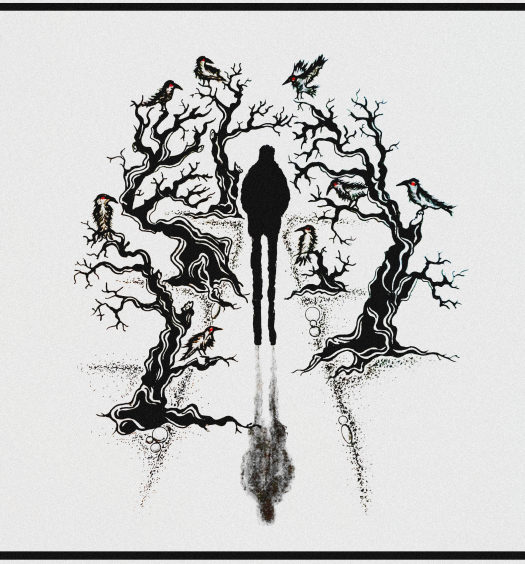 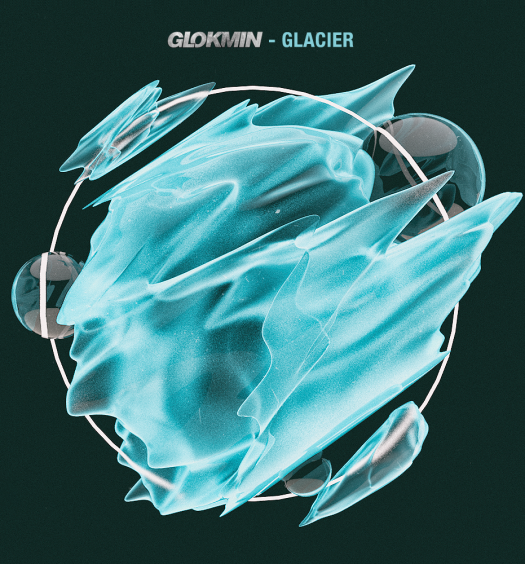