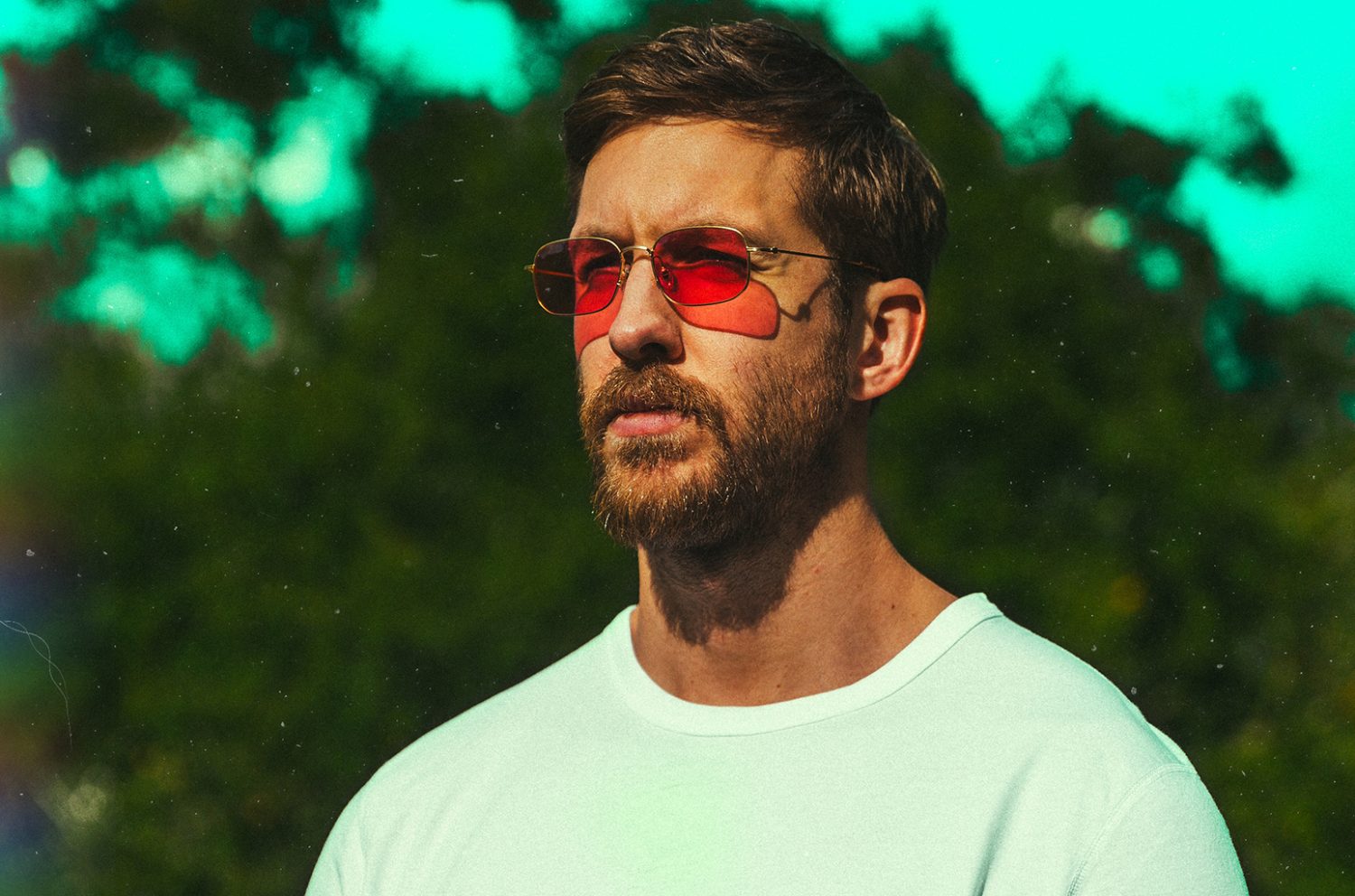 I never imagined myself writing something about Calvin Harris, as I’ve never considered myself a fan of his pop-ish style. That, however, is currently changing as we speak. After releasing a few infectious singles, Calvin has unveiled his new hip-hop project Funk Wav Bounces Vol. 1. Yes, you read that right. “Slide” wasn’t just a one-and-done single, Calvin Harris is actually planning on releasing a full-blown rap album.

If you weren’t convinced by “Slide” or “Heatstroke,” then check out the brand new track “Rollin,” with Khalid and Future, which I think is the best single so far. Khalid absolutely kills it with one of the most catchy choruses in hip hop this year. So far, just with these three singles we have features by Migos, Frank Ocean, Young Thug, Pharrell, Ariana Grande, Khalid, and Future. Impressive, right? Well, if not, here’s a list of the rest of the artists we can expect to hear on Funk Wav Bounces: Travis Scott, Kehlani, Katy Perry, Big Sean, John Legend, Schoolboy Q, D.R.A.M., Nicki Minaj, Lil Yachty, Jessie Reyez, PARTYNEXTDOOR, and the legendary Snoop Dogg.
The list of features speaks for itself. It looks like he’s going full DJ Khaled (except CH is actually an amazing producer and slightly less goofy). There’s no way you can have that much talent on a project and have it not be amazing. The pressure is on, Calvin. There’s already been quite a few amazing hip-hop albums released this year, but this one seems tailored specifically for those summer vibes. I can’t believe I’m saying this, but I cannot wait for this Calvin Harris album. 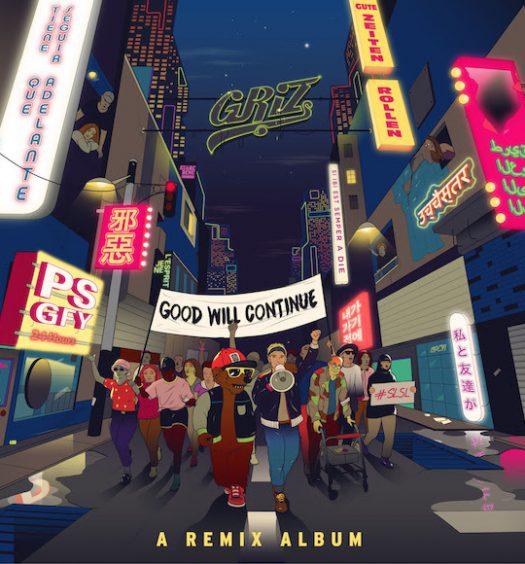 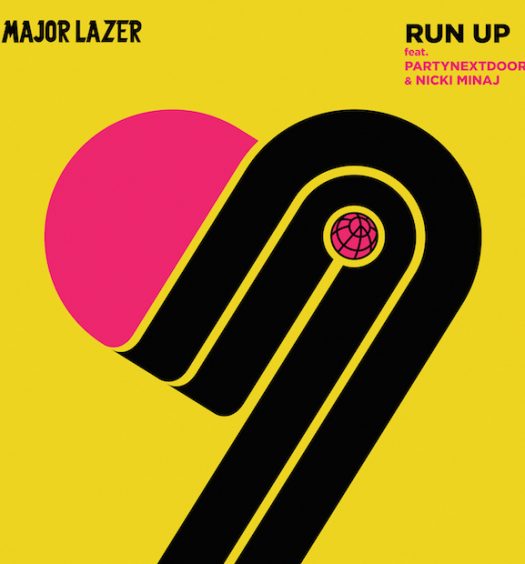 Major Lazer Team up With Nicki Minaj and PARTYNEXTDOOR for New Single, “Run...