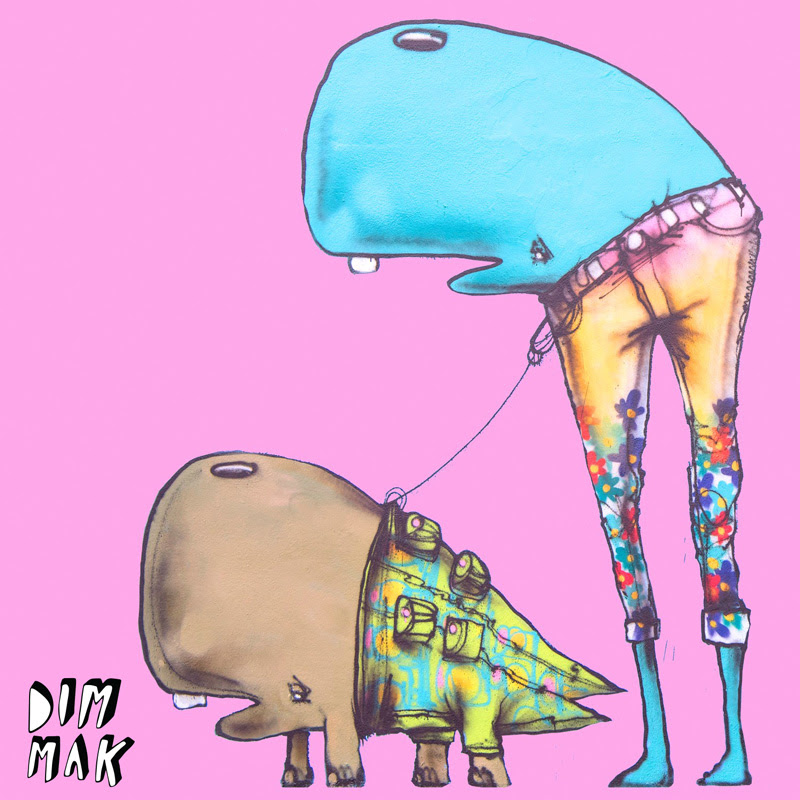 Mangchi, the experimental band on SoundCloud has just received the remix treatment of a lifetime. Friend and collaborator Steve Aoki transformed Mangchi’s “The Best” into a late night club workout anthem.

This new track is full of deep, bouncy basslines along with high-energy synths. The vocals really fit this tune, “it’s the motherf*cking best!” The hilarious yet brilliant artwork was done by David Choe, which features his signature move, his Munko whales.

This isn’t the first time Choe and Aoki have come together to create magic. Earlier this year, they collaborated at January’s North American launch of the Dim Mak Collection (DMC) at New York Fashion Week. Lots of Choe’s illustrations were featured onto the items within the collection while his progressive punk band, Mangchi, performed live during the DMC presentation.

During 2016, Aoki celebrated Dim Mak’s 20th anniversary at detailed stages in 20 cities around the world, along with the release of Dim Mak’s special edition compilation album. Aoki is currently promoting his latest single “Without U” which is a collaboration with DJ/producer duo DVBBS and features 2 Chainz. Check out Aoki’s take on “The Best” below! 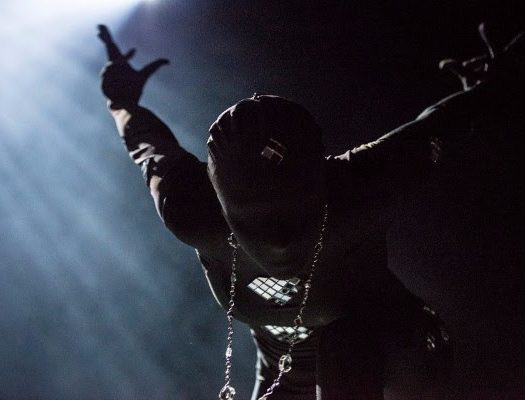 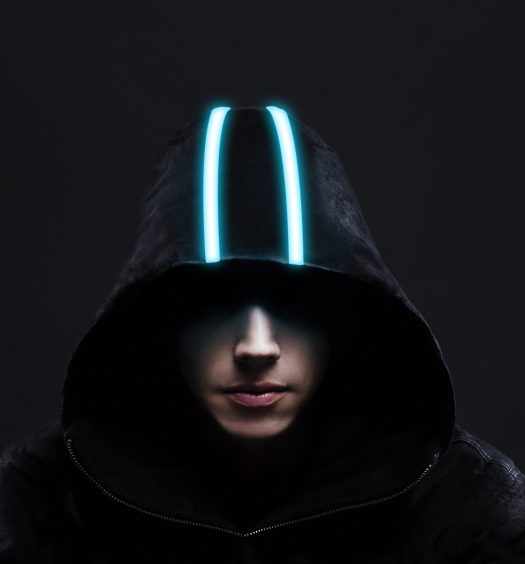