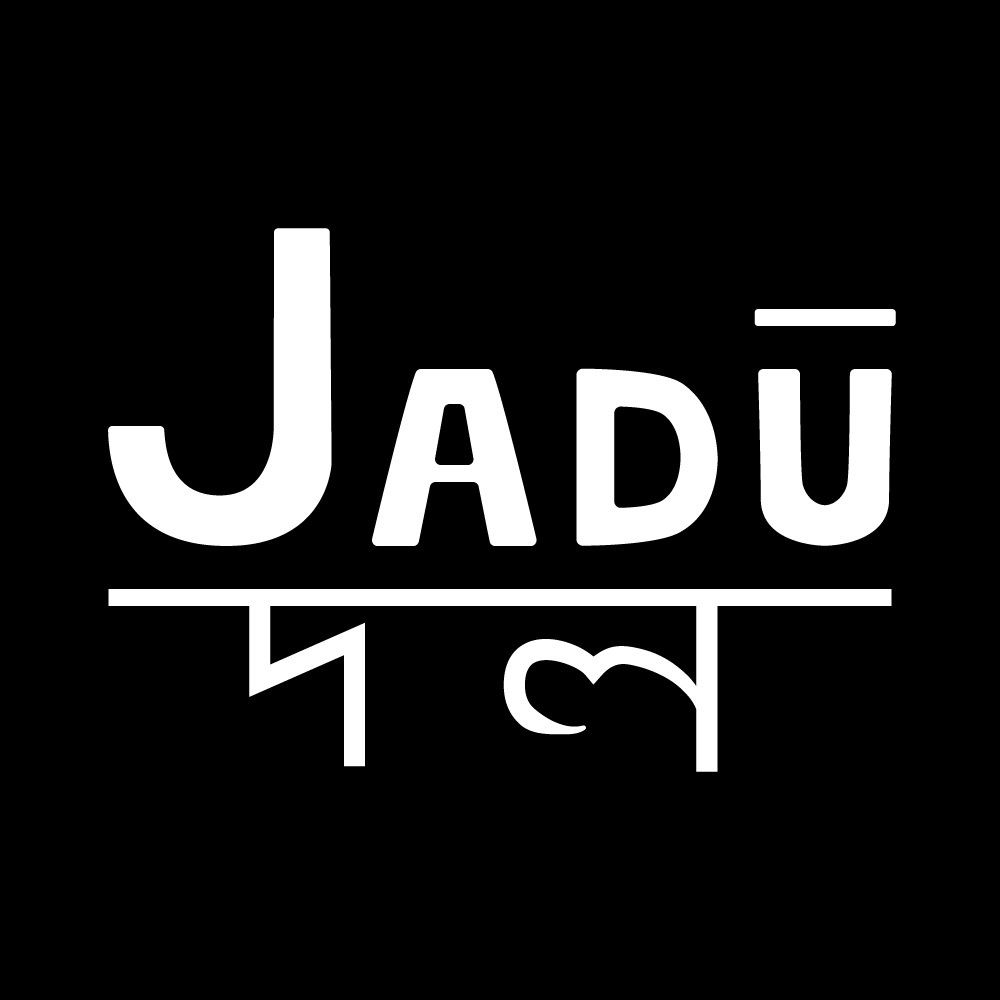 Jadū Dala is an up-and-coming label that has already received support from Louis the Child, Borgore, and more. Focusing on experimental trap and beyond, this Epicure sub-label has all the right things going for them. They were one of our Ten Up-And-Coming Experimental Labels to Watch in 2017 and have only gone up from there. We spoke with the label’s founders to get behind its history, what they look for in submissions, and more. Check it out, along with an exclusive mix just for Noiseporn, below.

First things first, can you tell us who is behind Jadū Dala? And how did you get started in running a label?

Jadū Dala was founded last year by Nathaniel Kosko and Jesse Babini. We started the label as a way of sharing music that we liked with others. Our mission with Jadū is to showcase innovative and experimental dance music.

What do you look for when going through submissions? Is there a vibe that you try to execute with every release?

When we listen to demos, the only thing we’re looking for is a connection. The music we release needs to speak and resonate with us. We’ve released a lot of trap to date, however, we’re open to all genres. We do love trap though.

You recently went with a bird theme, and now you are doing fruit. What’s the reasoning behind these?

Our theme changes every 20 releases. We’re keeping our themes within the natural realm. We started with flowers, then birds, and now fruit. Basically, we’re trying to keep our releases recognizable while also being fresh.

Correct me if I’m wrong, but all of your releases are free downloads. Do you plan to continue with this method?

Our releases are free to download via SoundCloud as a way of giving back to our listeners. Jadū tracks can still be streamed and bought on other platforms though as a way of supporting ourselves and the artists we release with.

You operate out of Philadelphia. Would you say that the city has been a big contributor in the label’s upbringing?

Philadelphia is an amazing city, offering plenty of talent and inspiration. We are grateful for what the city has provided us with. With that being said, however, Philadelphia does not make us who we are. Jadū Dala does not know any physical limits and we would still be who we are without Philadelphia. The two of us met in high school in New Holland, PA (about an hour outside of Philly). Through living together, we were able to get Jadū off the ground.

Do you plan to host any shows in the future as a way to further promote your label?

Are there any artists exclusively signed to Jadū Dala or is it more of a promotional label?

We do not have any exclusive artists. Everyone that we have released with has given us something different that we feel is worth sharing. Through this process, we have also grown.

What has been the most major support you’ve received so far? Or your biggest follower to date?

Biggest repost? Buygore. Biggest follower? Louis the Child. As far as live support goes we know that acts such as Louis the Child, Porter Robinson, Madeon, Whethan, Quix, and Benzi have played music released on Jadū Dala. Radio stations such as Triple J and Sirius XM have also supported us. Thats all we really know about.

Last, but not least, you put together a mix of epic proportions for us. Can you tell us a little bit more about it?

Basically, this is mostly a mix of music that we’ve released. There’s 2 or 3 non-Jadū releases in there, but we wanted to showcase the music that we put out the way it should be heard. We know these tracks better than anyone else (besides the producers themselves), so it was a lot of fun getting to present them in a way that no one else besides us could really do.

Any last words that you’d want fans to know?

No matter who you are, be true to yourself. We also want to send a huge thank you to everyone that has supported us along our journey. Seeing the outpouring of support from people all over the world is incredible. We have a lot in store! Stay tuned! 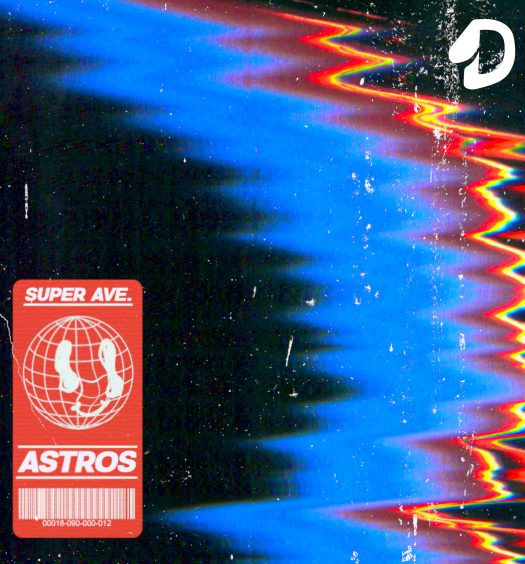 Read More
5 Tracks You Can Download for Free Today
Top