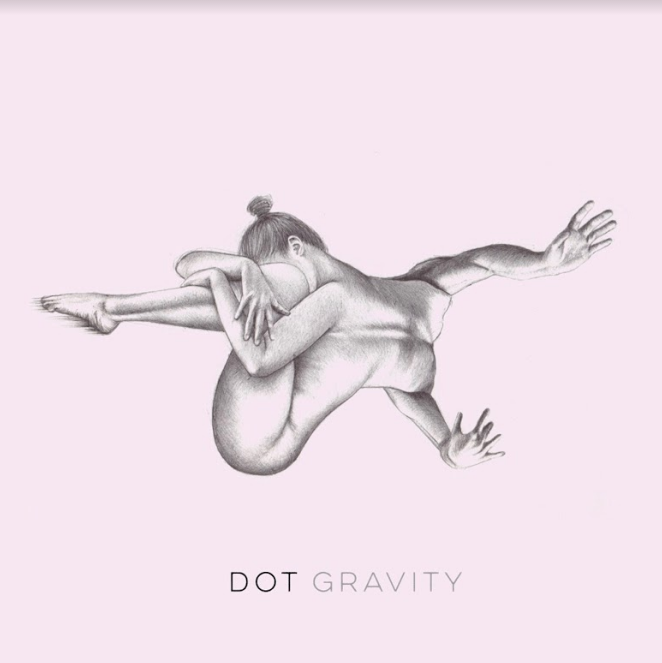 Dot’s confidant Emily Bayer, designed Retrofuture‘s nude and vulnerable cover art; an unscathed woman lies in the fetal position surrounded by a sea of muted pink, a color that signifies tenderness. According to Dot, “I see it as a surreal representation of the emotional free-fall I was going through as I was making this record” (C-Heads, 2017). Roused by the historical “Riot Grrrl” underground feminist punk movement, Dot’s Kate Ellwanger built Unspeakable Records in 2014.

“The company’s mission is to give women a voice in music. We provide our artists with a platform to share their work and a supportive community to grow within. Through music releases, events, and education opportunities, we are redefining what it means to be a record label in a new era of creative industries.” 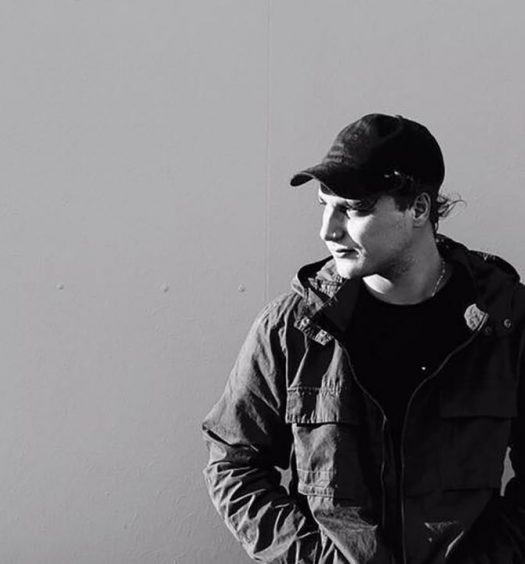 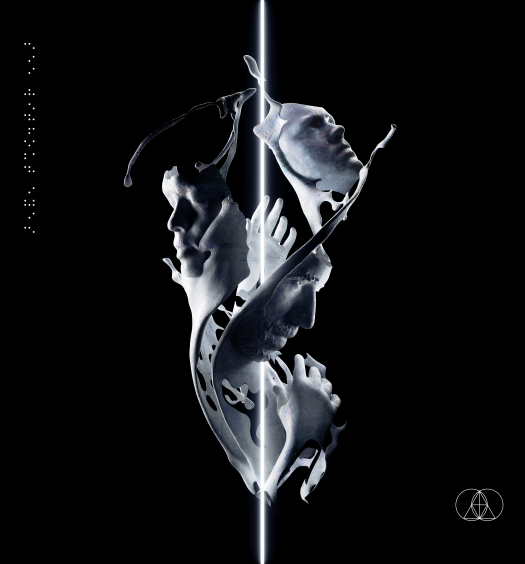