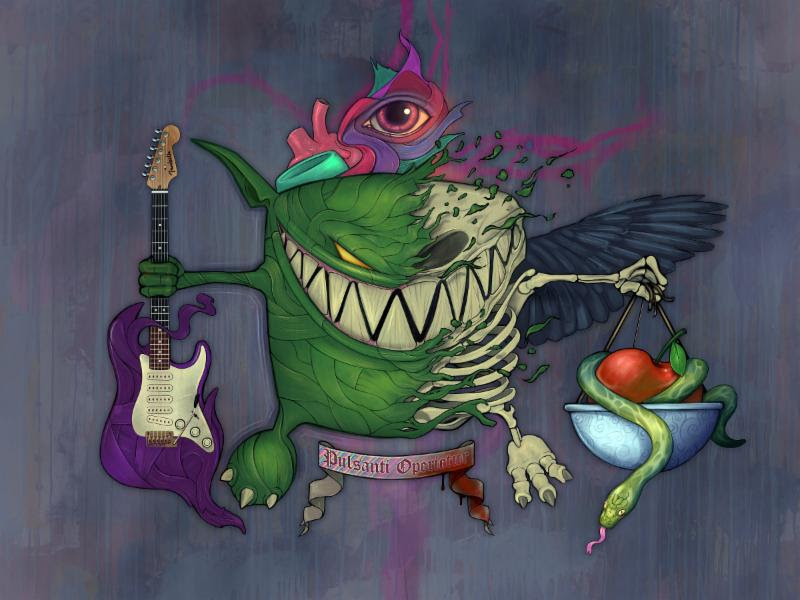 Feed Me Returns to Mau5trap With ‘Existential Crisis’ EP

Feed Me Returns to Mau5trap With ‘Existential Crisis’ EP

English native Jon Gooch, better known by his moniker Feed Me, is an impressive, well-known, and highly anticipated dubstep and electro-house hybrid producer. He has a  roster of remixes and originals under his belt that have been played in clubs around the world. Feed Me’s remixes include Chase & Status‘s “Let You Go,” Nero‘s “Innocence,” Gorillaz‘s “On Melancholy Hill,” and Robyn‘s “Call Your Girlfriend.” He’s been hiding in the bushes on releasing new music for some time, but now he’s now coming out to feed his fans with the five-track Existential Crisis EP.

The Existential Crisis EP was completed when Feed Me was on tour with Deadmau5 this Spring. The EP marks Feed Me’s eighth release on Mau5trap, and his first since his Escape from Electric Mountain EP back in 2012. Feed Me’s unforgiving and ever-changing sound has allowed him to dabble in just about every electronic genre from electro house to dubstep.

Back in 2013, Feed Me went on a 20-date U.S. tour where he brought his 20-foot LED TEETH display, which allowed his fans to immerse themselves and obtain a true Feed Me show. He also released his debut artist album called Calamari Tuesday, which sprung to No. 1 on the U.S. dance charts. There’s no doubt that Existential Crisis is going to do the same.

The Existential Crisis EP consists of five tracks: “Existential Crisis,” “Starcrash,” “Shell Pet,” “Beans Baxter,” and “Crazy Maybe” (feat. Kill The Noise & Anjulie).Be sure to give Existential Crisis a listen on SoundCloud. Prepare your ears because you will be taken on an adventure through space, crisis, and analog-filled wonders throughout.

“Existential Crisis”: The beginning song starts with a very simplistic four-on-the-floor, high-passed kick and percussion, adding slightly distorted arpeggios throughout until the bass comes in at the :47 second mark. Feed Me’s mixdowns have always been something I’ve admired. He knows exactly where to focus instruments, samples, VSTs, etc., and he executes perfectly. While the kick is prominent throughout “Existential Crisis,” he does let the bass take over in the lower frequencies. The structure of “Existential Crisis” is very similar to that of a Deadmau5 track.

“Starcrash”: The arpeggios continue! Thick, juicy, and meaty percussion only add to the arpeggios at the forefront. The percussion is most definitely something to be admired in this track. It’s simple, yet extraordinarily effective. I’m a huge fan of the kick and bass combination in this track! A subtle, yet booming and expansive deep kick with an even meatier bass line that sits “wubbly” below the kick. The arp-filled build up is chalked full of beautiful deceptive cadences. This has to be my personal favorite track on this EP. Wonderfully constructed and perfectly crafted!

“Shell Pet”: Filtered, distorted synth chords are what hold the leash for this pet. The frequencies throughout try so, so hard to make a great escape. While the tension builds for the entire five minutes, it’s inevitable that they will try even harder to escape after the bridge of the tune. When the bridge approaches, the pet breaks into dubstep with more stuttering audio. The last build is a revolving synth that continues to add to that tension. The shell pet finally escapes for the last drop and unleashes all of its energy.

“Beans Baxter”: “Boots-and-cats” introduce “Beans Baxter.” It very quickly mutates into an analog-filled drop with a warm, distorted, and fuzzy bass. “Beans Baxter” has a similar mixdown to “Existential Crisis,” allowing the kick to sit a little more subtly in the mix while the bass dominates the lower frequency spectrum while the wobbling analog synths fill up the higher frequencies.

“They Say” (feat. Kill The Noise & Anjulie): Feed Me, Kill The Noise, and Anjulie guarantees an epic audio concoction. “They Say” begins with an angelic pad, Anjulie’s euphoric vocals, and some 70s tom fills (which I greatly appreciated!). Feed Me, Kill The Noise, and Anjulie did a remarkable job on continuing the fluidity of the Existential Crisis EP. The arpeggios continued and so did the animosity for your speakers. One-third of the way through, “They Say” begins to build, and the Kill The Noise sound starts to take hold. The song closes out with Anjulie’s blissful vocals, making it a true sonic adventure from start to finish. 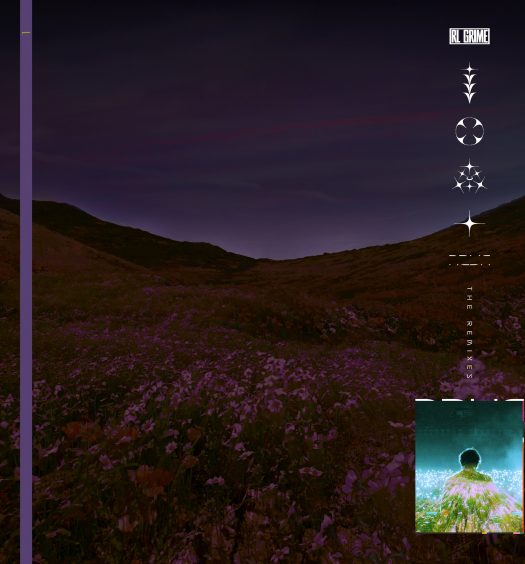 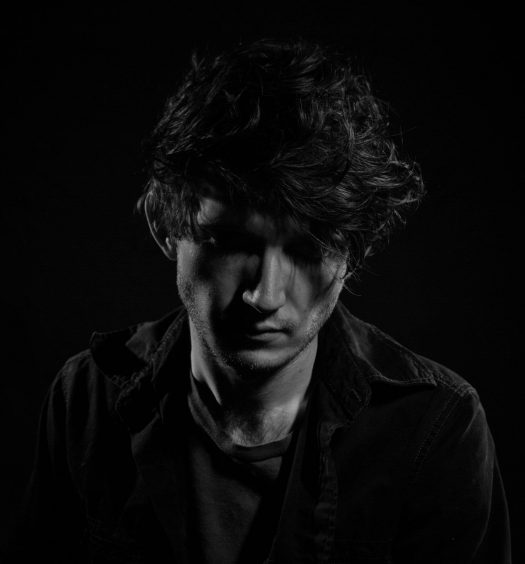