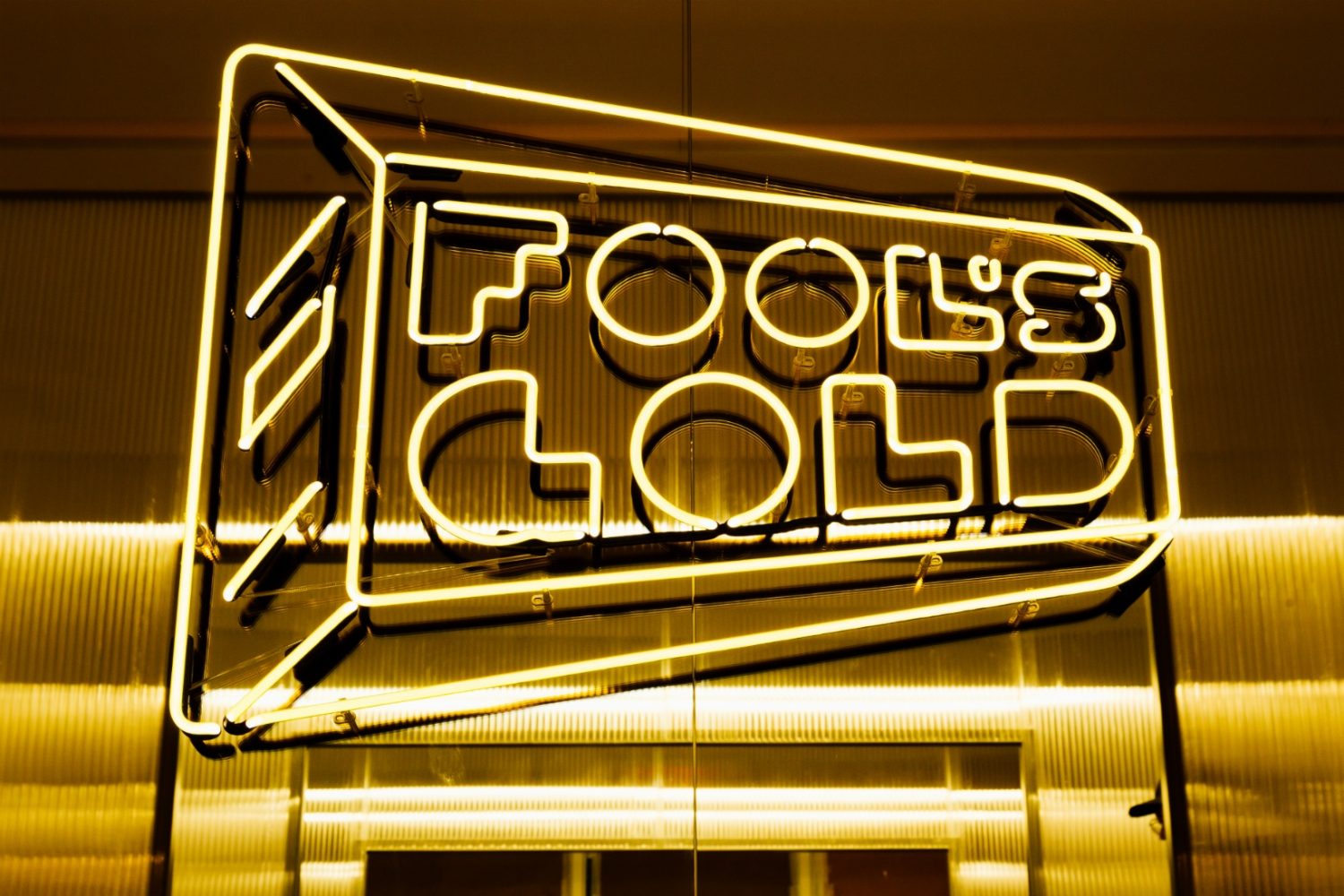 Family New York, the team behind OFF-WHITE retail locations and Kanye’s monumental Yeezus stage, has built the New York record label’s brand new retail location. It will feature a multi-room concept, adorned with custom fixtures from Brooklyn’s The Principals and art direction from Dave 1 of Chromeo.

HYPEBEAST has previewed the new location, and it looks like a brilliant ode to the taste-making record label, which is celebrating its 10th anniversary this year. The doors to the brand new Fool’s Gold Flagship Store (147 Grand St) will open tomorrow, May 20th, from 4pm-7pm and will feature the label’s summer clothing collection, titled “New York’s Loudest.”

Preview the brand new store below, photographed by Nolan Persons. See the full set of photos over at HYPEBEAST. 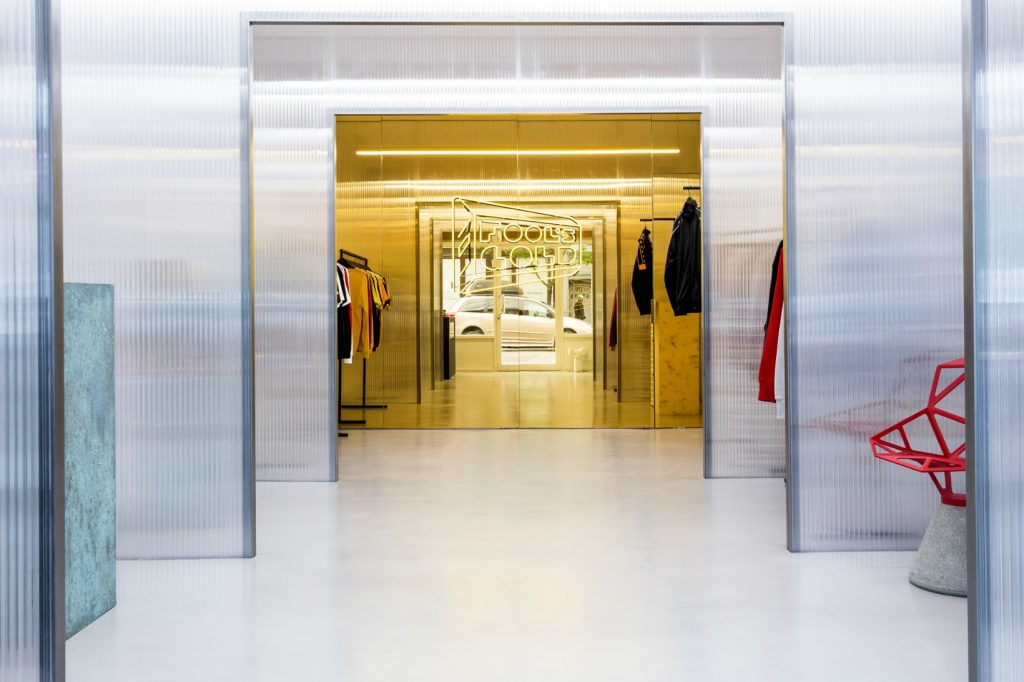 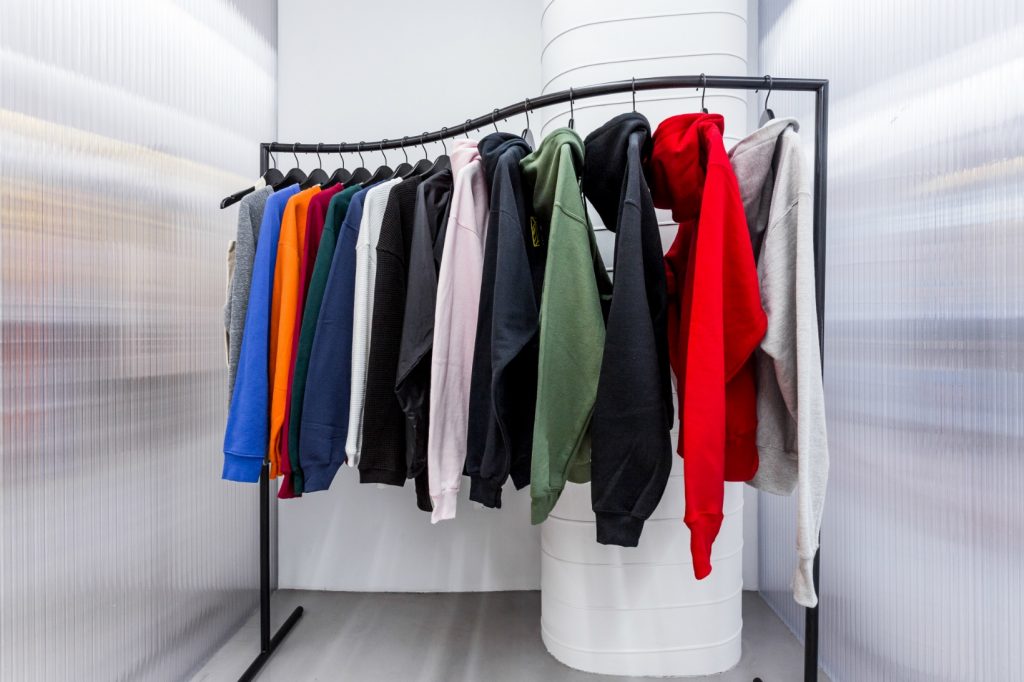 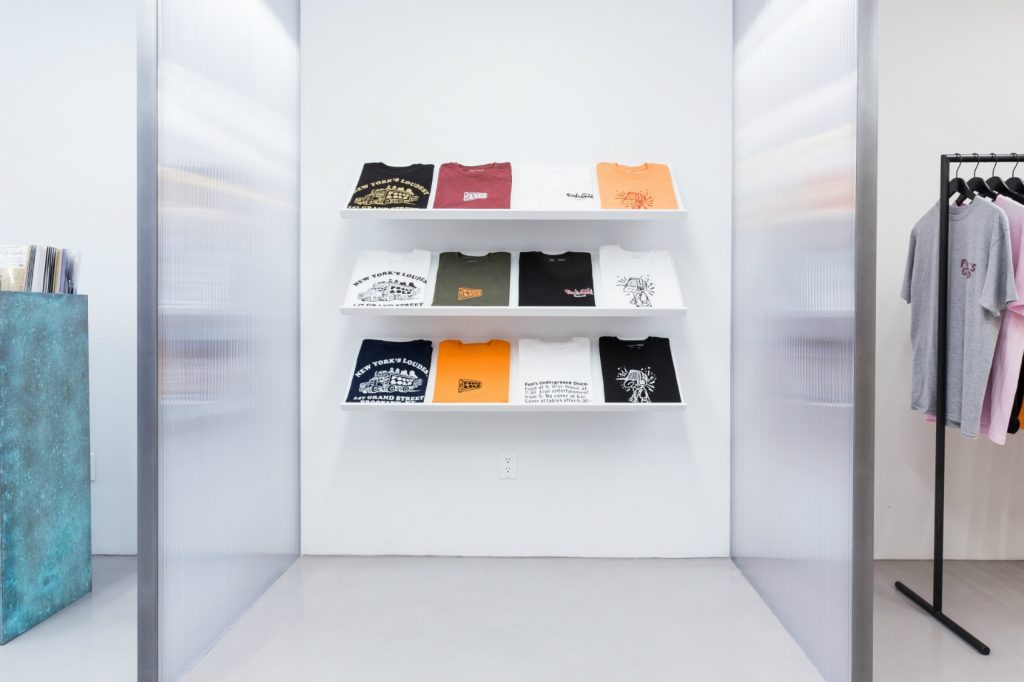 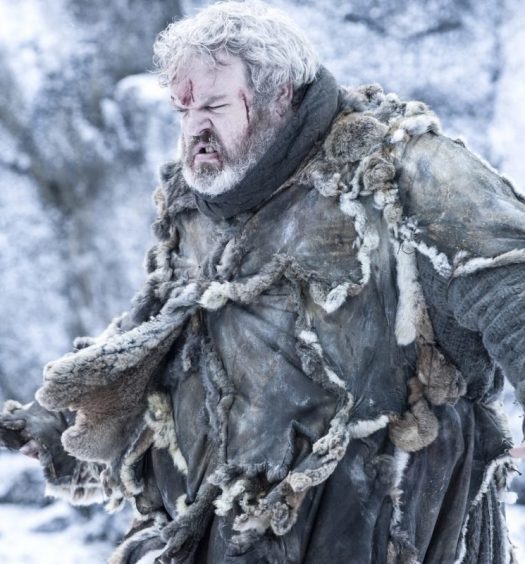 Exclusive Giveaway: Win Tickets to See Hodor From Game of Thrones at Output... 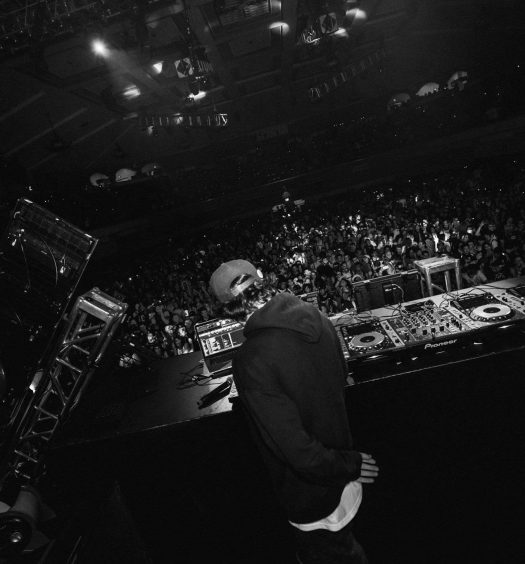