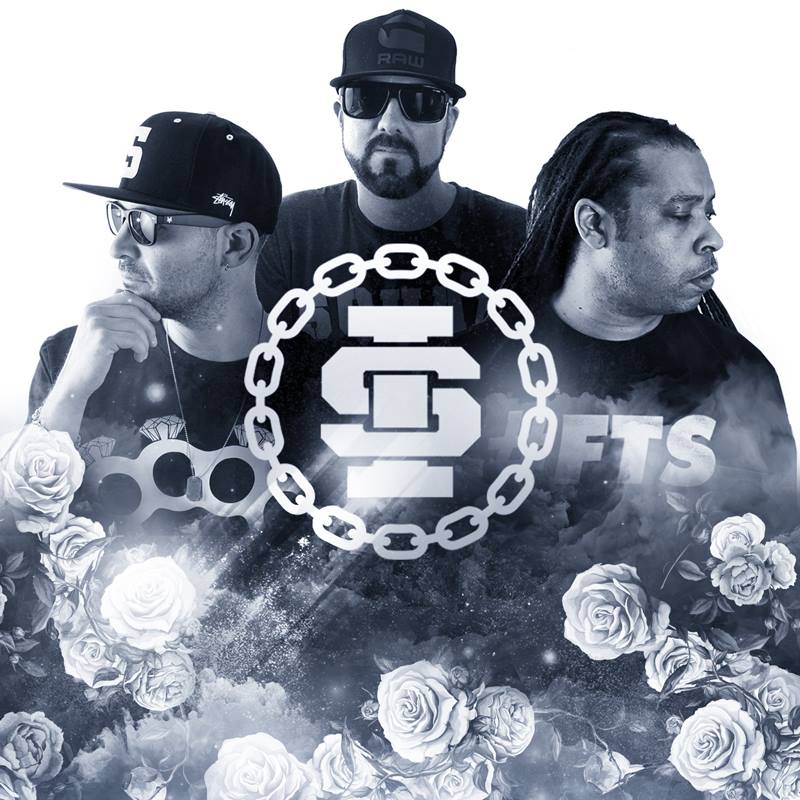 Smookie Illson, the bass collective founded by Keith Mackenzie, Fixx and D:RC, has been releasing club-smashing remixes and originals since 2012. The group stays ahead of the game by blending old school house with rap, hip-hop, and bass elements for a long-lasting impression. You might recognize their recent collaboration with Holly, “Bad Beez,” or their Nest HQ-premiered remix of Travis Scott’s “Goosebumps.” One of their biggest remixes of all time, though, would be their quintessential bootleg of Yo Majesty’s “Club Action.”

We teamed up with the ‘Illmerica’ residents for an exclusive Spotify takeover, featuring “Bad Beez” and heaps of other bass-thumping singles and remixes from some of the most imposing leaders and up-and-comers in the scene. Check it out below and make sure to give it a follow to keep the playlist in reach for your next pre-game. 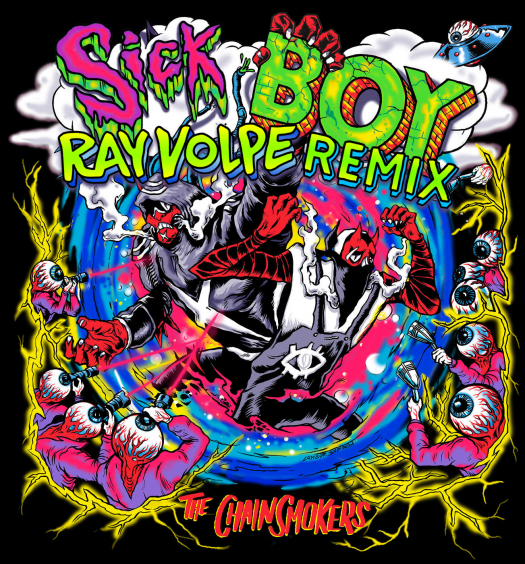 The Chainsmokers’ “Sick Boy” Gets the Ray Volpe Remix Tre... 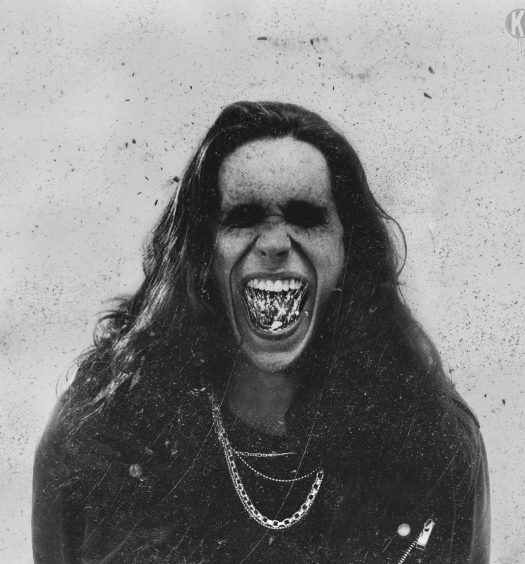