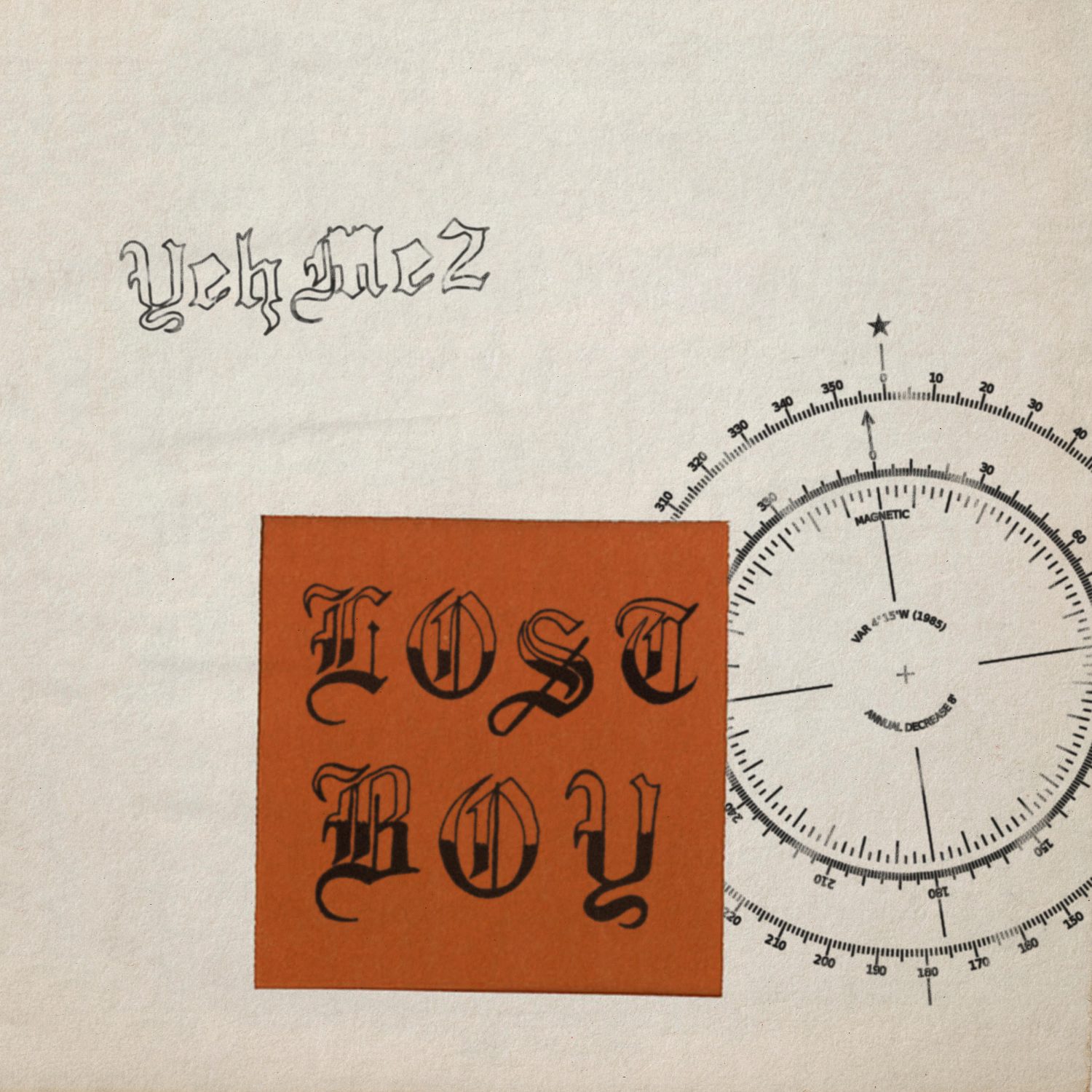 YehMe2, formerly known as one-half of trap duo Flosstradamus, has been working on his solo project for the past two years. He made his initial debut with ‘Steal This Mixtape,’ a 33-track compilation of edits and originals that catapulted him far beyond his #HDYNATION days.

Now, Josh Young is preparing for the second installment of ‘Steal This Mixtape’ by dropping one new track per day as part of his ‘Beat-A-Day Part II’ challenge throughout the entire month of May. His newest release is a trap-friendly remix of Ruth B.’s towering hit, “Lost Boy.” In addition, he has also dropped  “gimme gimme (DNA flip)” and “ily2” in anticipation of ‘Steal This Mixtape 2.’

Head to YehMe2’s Instagram for daily clips of his beat-a-day challenge and listen to his “Lost Boy” flip below. Make sure to grab the free download while you can. 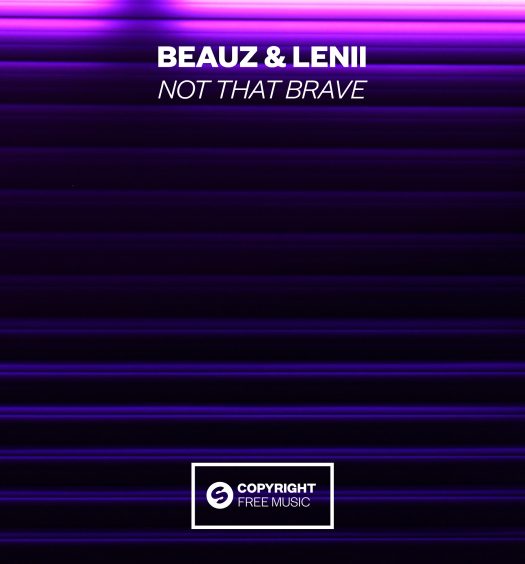 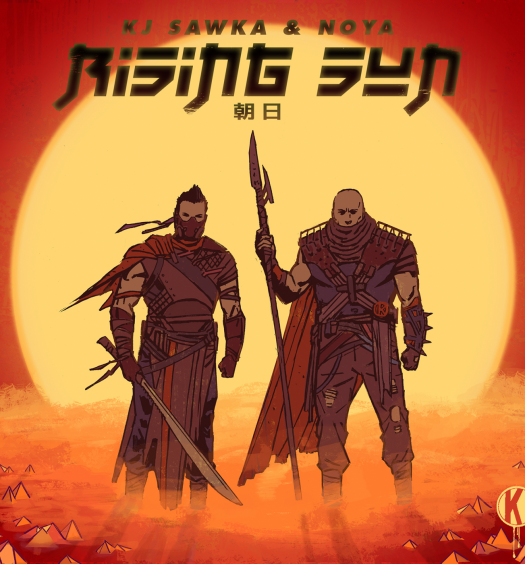