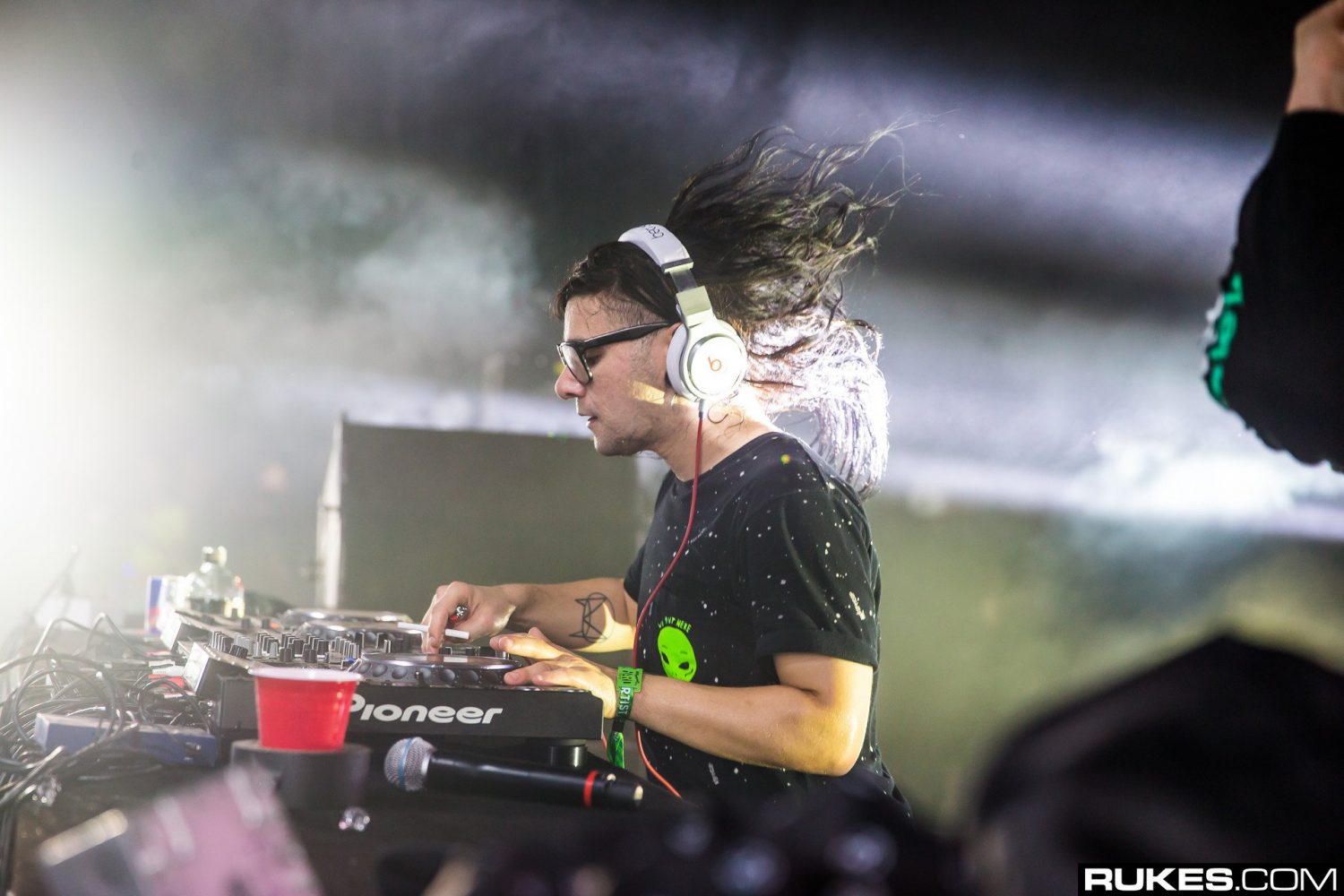 As if Skrillex couldn’t get any better, he just debuted a remix of “Humble” by Kendrick Lamar.

In a brand new fan video from Arizona’s FORM Arcosanti, Skrillex is seen dropping a massive remix of the track–and it is one that could very well be his own. The festival, which is curated by OWSLA’s Hundred Waters, has received plenty of support from Sonny himself. Therefore, it only makes sense that he’d debut such a big remix at the event.

The two are rumored to have a collaboration in the works as well, so we might have even more to look forward to. Check out the video below and let us know what you think! Once this gets out (which probably won’t take long, thanks to the powers of the Internet), it will most likely be one of the biggest tracks of the summer. 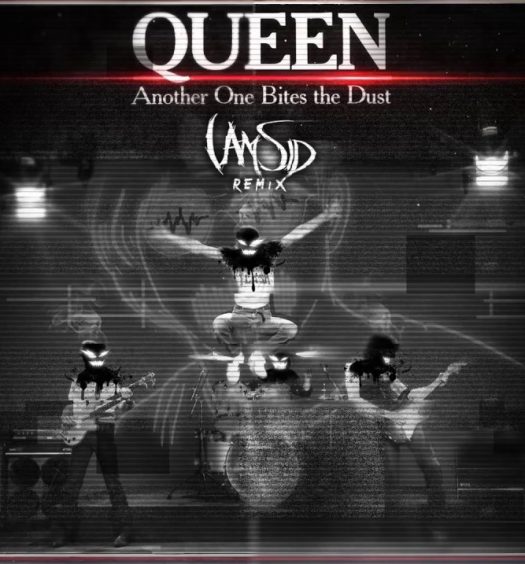 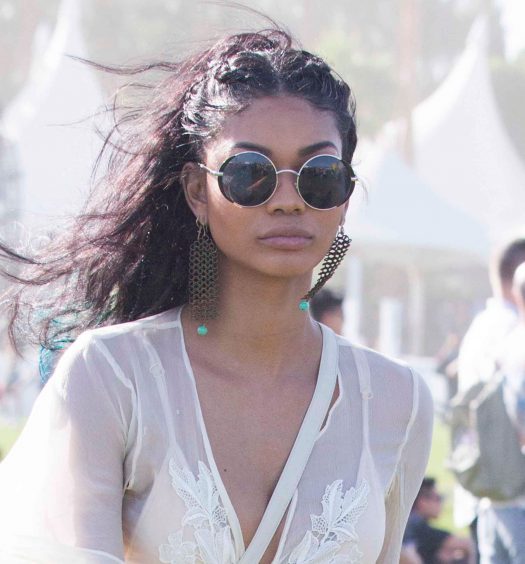