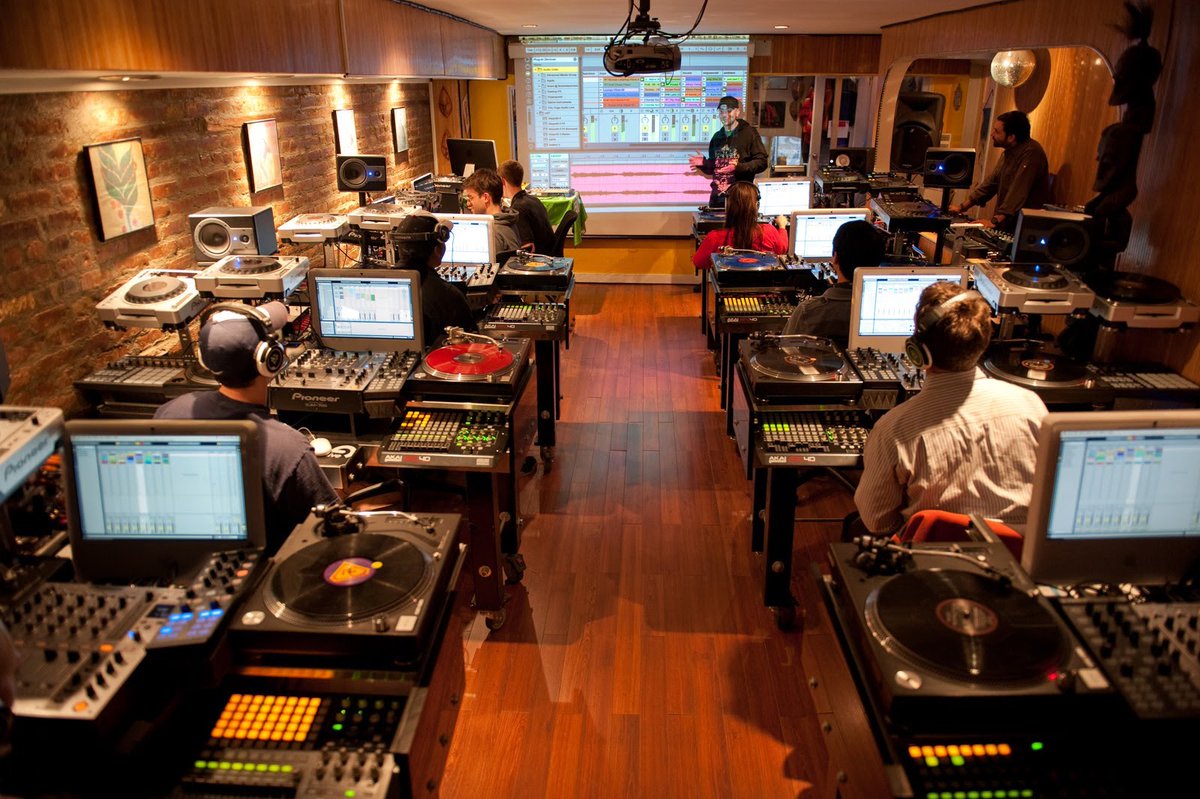 DJ and production school Dubspot recently came under fire with allegations of fraud from students and teachers.

At the time of our previous article, Dubspot founder Dan Giove had yet to directly comment on the allegations. However, he has now resigned from his position and has offered an official statement, sent via email to students and staff members at Dubspot.

Read what Giove had to say below.

“I write this letter today to apologize. These past several months I have let you, our community, our staff, our partners and extended family down. I have not been the person that I know myself to be and have been trying to get both my physical and mental health in order. I have been unresponsive to emails, calls, text messages, and social media. For this, and for anything else I have done to disappoint you, I am truly sorry. When I started Dubspot 11 years ago, I had a vision of building a place where I could learn to create music while at the same time being around like-minded individuals who were also trying to do the same. I never could have imagined the worldwide success that Dubspot would become over the years that followed. We have had so many happy students since 2006 who have realized their dreams and I am sorry this wasn’t the case for many of you.

There are times when companies go through tremendous challenges and misfortunes. That time began for us about 3 years ago when I decided to open Dubspot LA. To be blunt, and looking back on things, I now realize that Dubspot was undercapitalized and without enough infrastructure in place to open the new LA school. From that point on, I have had a very difficult time sustaining and at the same time I have made some poor decisions. More recently, in June of last year, we were kicked out of our home on 14th street because the building was sold. We tried to move as quickly as possible to find our new space and did so. But after almost a year of struggling, we weren’t able to afford the rent, even after many attempts to negotiate with our landlords.

He goes on to say that Dubspot has found silent investors to help turn the company around, and will continue the school’s online courses as usual.

Over the past several months, I have been doing everything I can think of to save the company and make things right. Contrary to some reports, we stopped taking registrations for NYC and LA Mid-March once we realized there was no way to survive in the physical locations. We have issued many refunds over the last few months and will continue to do so. Fortunately, I have found silent investors to help turn things around and return Dubspot to the successful business it once was. To that end, the core teachers of Dubspot have all agreed to a going forward financial arrangement and our online courses are now operating as usual. We have a small active staff committed to answering the phones, responding to emails, live chat on our website and we are dedicated to insuring that each and every student who has paid for classes will receive one on one consultations in order to best fulfill the classes that were paid for. We are also actively restructuring and looking for new studio space so that in addition to our online presence, those of you that want to come to live classes will be able to do so.

I have been asked by my investors to formally step down from CEO of Dubspot for the foreseeable future to focus on my health and the birth my son. I will be assisting in a support role and will focused on making sure all students are either refunded or continue online. In the next few weeks, we will be announcing the new interim Director of Dubspot. Please stay tuned in the coming days for very important upcoming announcements about Dubspot and our students. In the meantime, please email us at support@dubspot.com, or call us at 1-855-9-DUBSPOT, so we can address any other questions or concerns. Or please email me directly here.”

While Giove has officially stepped down from his position, it is still unclear as to who will be replacing him while he focuses on his health and the birth of his son. If you have any further questions, you can contact Dubspot directly or head to www.dubspot.com. 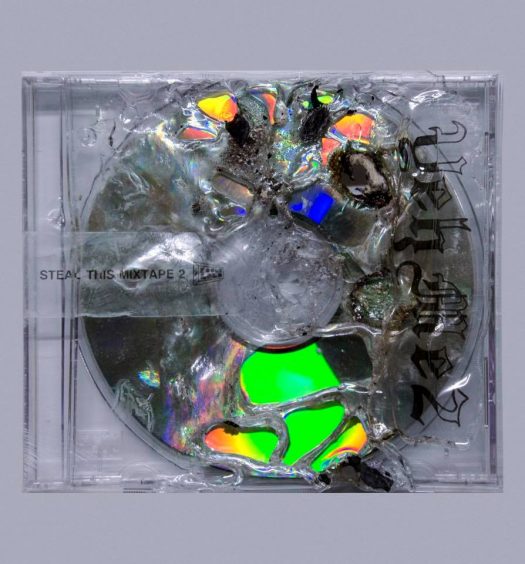 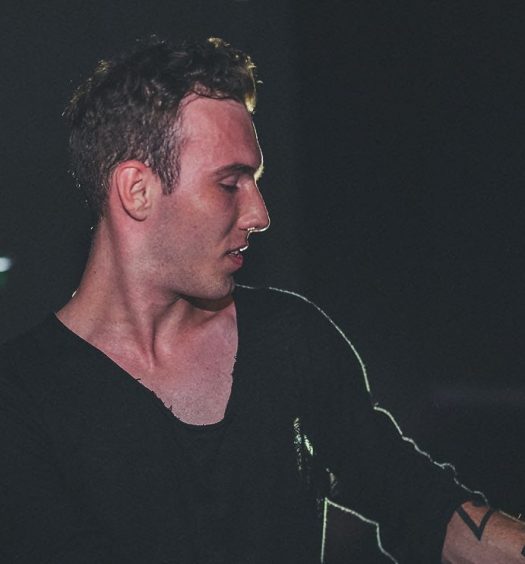