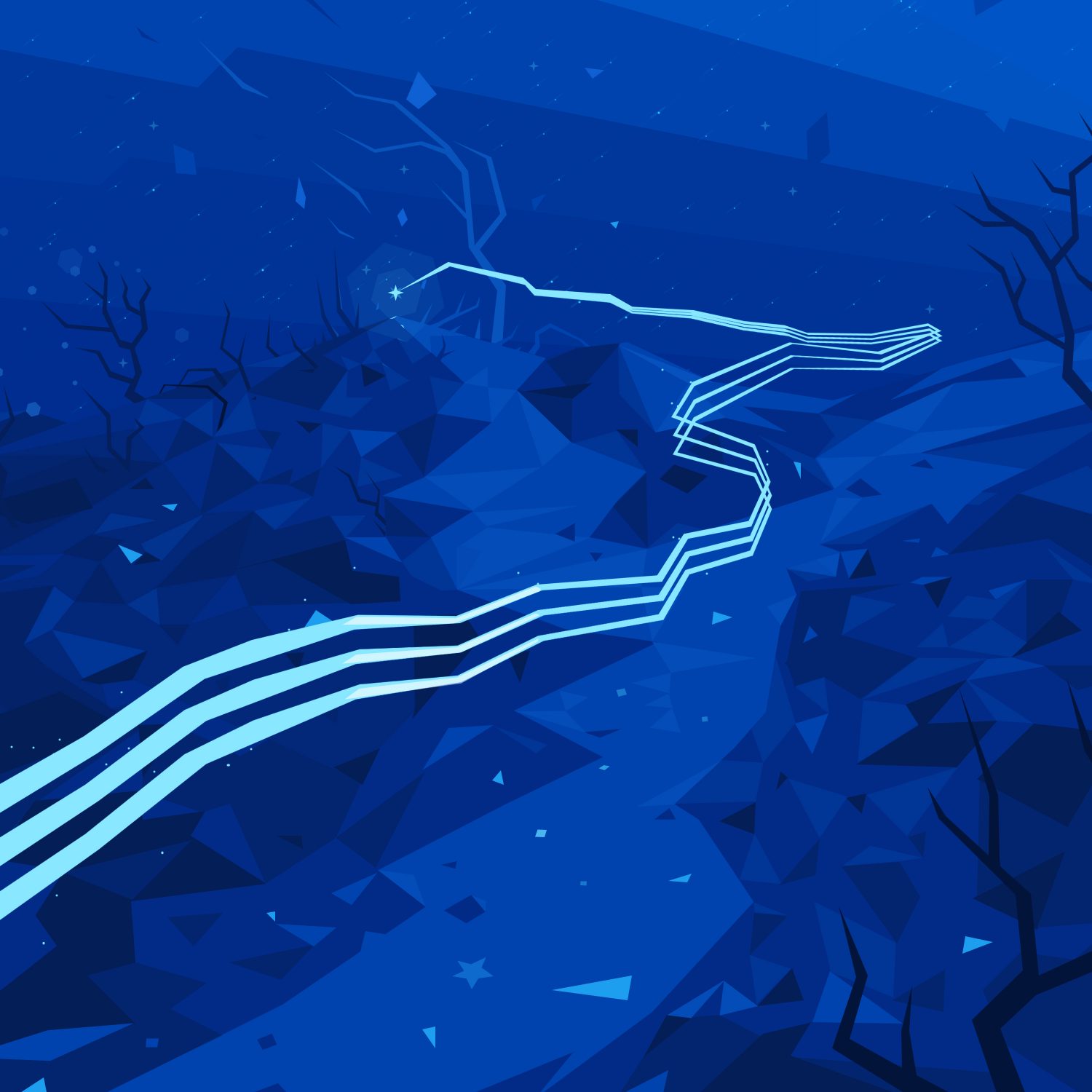 Matthew Steeper’s vocals, accompanied by the perfected production, propel this song into its true splendor. The drop is wonderfully crafted to bring out the cunning synths that are heard throughout. The trap-like samples fixed with hip-hop beats are nothing short of impressive. I really admire how these was administered during “Speed of Sound.” The song is rather short, but it’s sweet and to the point, which is something that’s very difficult to portray in such a short period of time. A job very well done!

Aerreo is an Indian producer that is very quickly rising to stardom by having signed with Atlantic Records, Armada Music, Cr2 Records, and Starter Records. Aerreo is also one of few Indian DJs to have performed at the world-renowned Ministry of Sound Club in London. He’s also worked at one of the top labels in the electronic music industry, Enhanced Music. He’s supported by a plethora of DJs, including Blasterjaxx, Bassjackers, Cedric Gervais, Don Diablo, and many more. He’s also performed alongside DJs like Fedde le Grand, Paul van Dyk, Dimitri Vegas & Like Mike, and Axwell.

Be sure to listen to “Speed of Sound” via the SoundCloud link below. 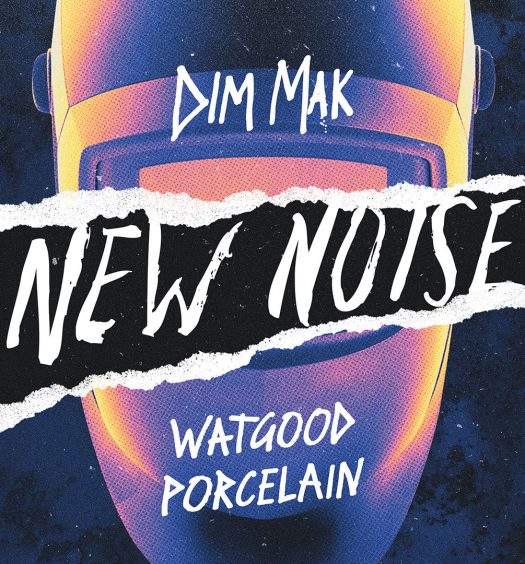 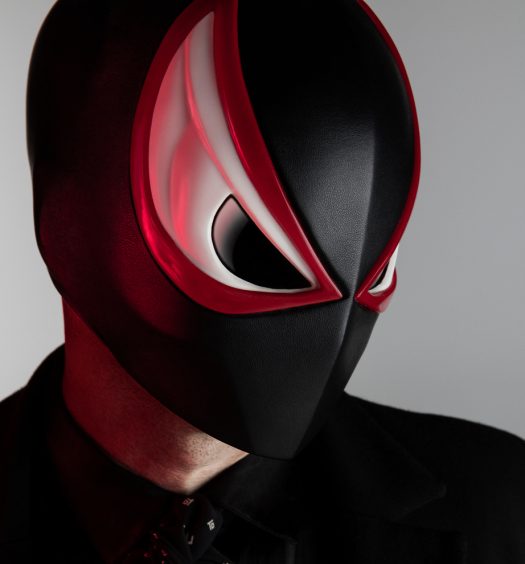