With his latest single, “Never Get Enough,” still getting plenty of plays and another release for Ultra Records lined up, we grabbed a word with UK-born, US-based house producer and DJ jackLNDN for this edition of Behind The Bass.

To kick things off, can you tell us a little about you? Where are you currently based and how long have you been seriously making music for?

I have been making music in one form or another my entire life, or at last since I was 5 or 6. I’ve been doing it as a full time thing for about 4 years now. I grew up in London but I’m currently based out of Boulder, Colorado. I have been here almost two years now and I love its left field approach to pretty much everything. The people are all pretty laid back here and being surrounded by nature and serenity seems to keep everyone in a rather good mood. Turns out its a great environment for someone like me to exist and make music.

Nature plays a big roll in driving me to make music. I’m lucky to live in such beautiful part of the world, and I try to make the most of it everyday. The other main thing that inspires me is seeing homies’ shows when they swing through Boulder or Denver, and watching them crush in their element. Getting to pick the brains of artists that I respect and admire is a very privileged position to be in, so I do my absolute utmost to make the most of it.

What are your favourite parts about being an artist? And if you could change one thing about it, what would it be?

I mean it isn’t the worst job in the world… Travelling is pretty awesome, I got to hit Japan recently for the first time which really blew my mind. Getting to meet like minded individuals along the journey is constantly enlightening. If I could change one thing it would be the gender ratio amongst me and the sausage fest that is my peers. We could be the industry leading the way and showing the world how its done, we have the talent and we have the means to promote it without having to use sex to sell it. It’s getting better but not quickly enough when you consider how young, connected and informed a lot of the electronic community are.

Your new single “Never Get Enough” has landed, and it’s a brilliant track! Was it one that you instantly felt worked or did you spend a while on it, perfecting it?

Why thank you! And no the track was done in one session, I started with the chords then wrote and recorded the vocals, then the rest of the track around it. The lyrics were written before anything though, after a particularly enjoyable encounter the evening before. I believe the song makes that pretty obvious anyway, ha!

How would you describe the tune to someone who had yet to hear it?

If you could choose any artist(s) to remix your newest single, who would you pick and why?

Until it happens, the answer will pretty much always be Disclosure. I’ve made several bootlegs of theirs for my DJ sets, and I sing a cover of “Holding On” in my live sets. But it’s a pipe dream that they would remix my stuff, if anything it would be the other way round and I would be remixing them. That would be the most meaningful point in my career to date if it ever went down.

Almost always include Motez’s remix of “Omen” by, you guessed it, Disclosure. Although I can’t take credit for it, Aseem from Hotel Garuda gave me that track when we were hanging in NYC. I think he said he had got it from Blonde, but I can’t fully remember. I almost always play “All I See” because it’s the one people know best, and it always gives me a kick to see people singing along.

Your most memorable show of the year so far?

Flash, Washington DC. It was a roof party with a delectable vibe brewing. Then after several noise complaints from people who don’t understand what fun is, we were forced to shut it down. We instantly moved the party downstairs and everyone flooded into the main room of the club and we turned it up twice as loud! It was like playing 2 sets in 1. We also managed to swap the mixer out during the set without the music stopping, not quite sure how but mega props to the sound guy! Shouts to Nu androids for always keeping it real and DC for always bringing the vibes.

What are you bringing to the table in the rest of 2017 in terms of releases and remixes?

I have a lot of new music; another single coming out soon on Ultra called “Higher” which I am very excited about. There are also a handful of songs with my vocals on them, that definitely form the direction for my sound. Those are either coming out as singles or as a EP, still undecided but very excited to share them. My next remix to drop is for Goldroom, I’m a big fan of Josh’s music and he took me on tour with him and his band on the West Coast, so it was only natural I remixed one of the tracks on his new album. It’s groovy as fuck. 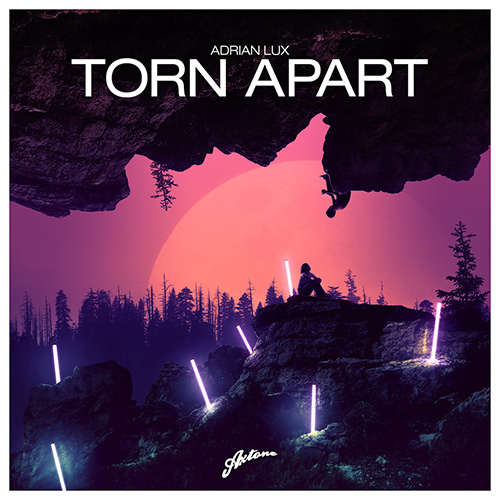 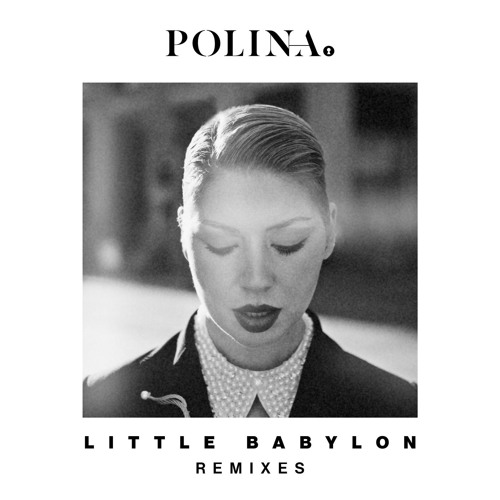