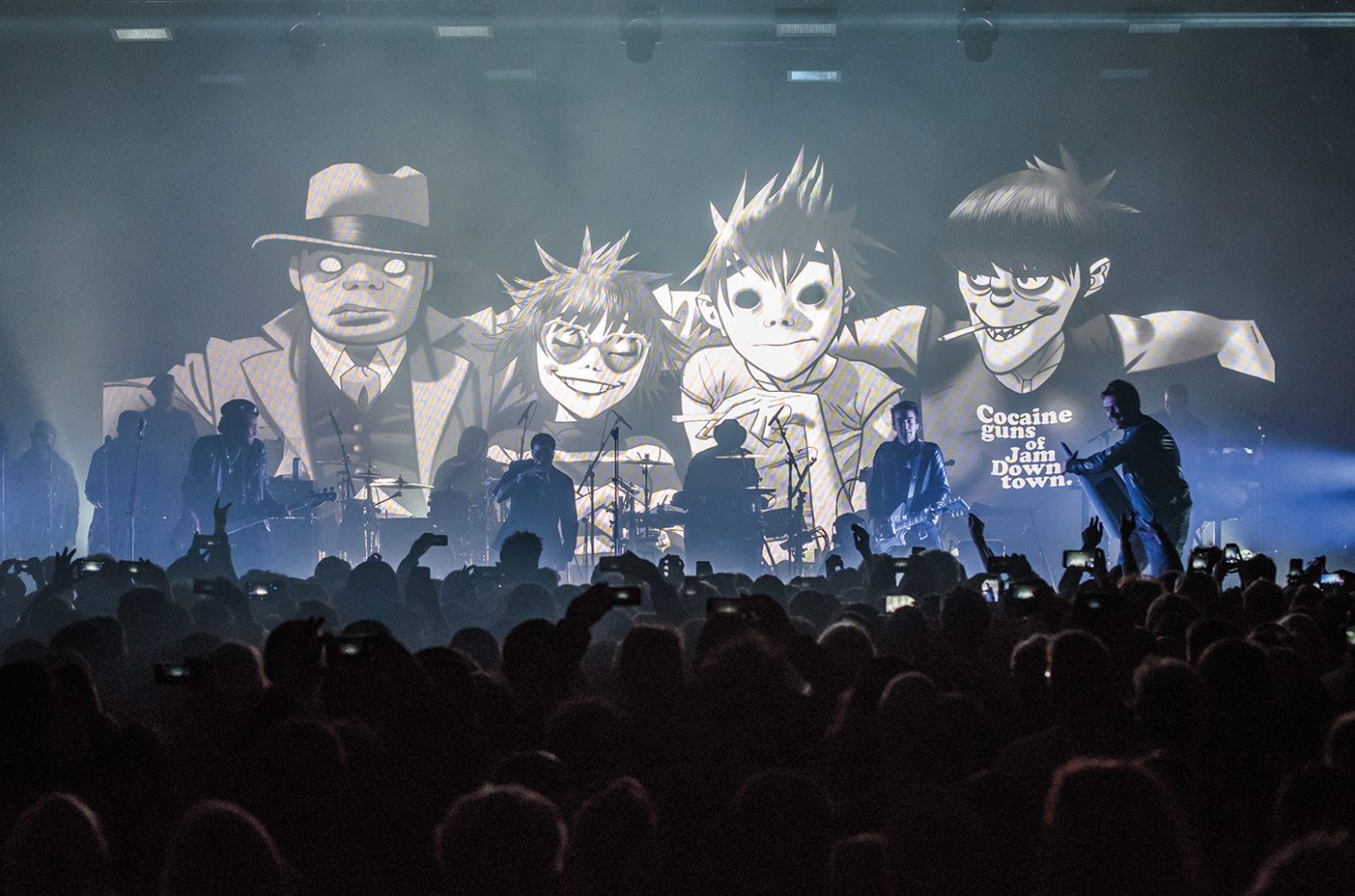 With Humanz officially out into the wild, Gorillaz will continue their world domination with the upcoming Humanz Tour. Today, the group has revealed that Vince Staples and Danny Brown will be serving as support.

Both artists were featured on the album and will serve as opening acts in select cities throughout North America. You can view the entire list of tour dates below and get your hands on some tickets before they sell out here. 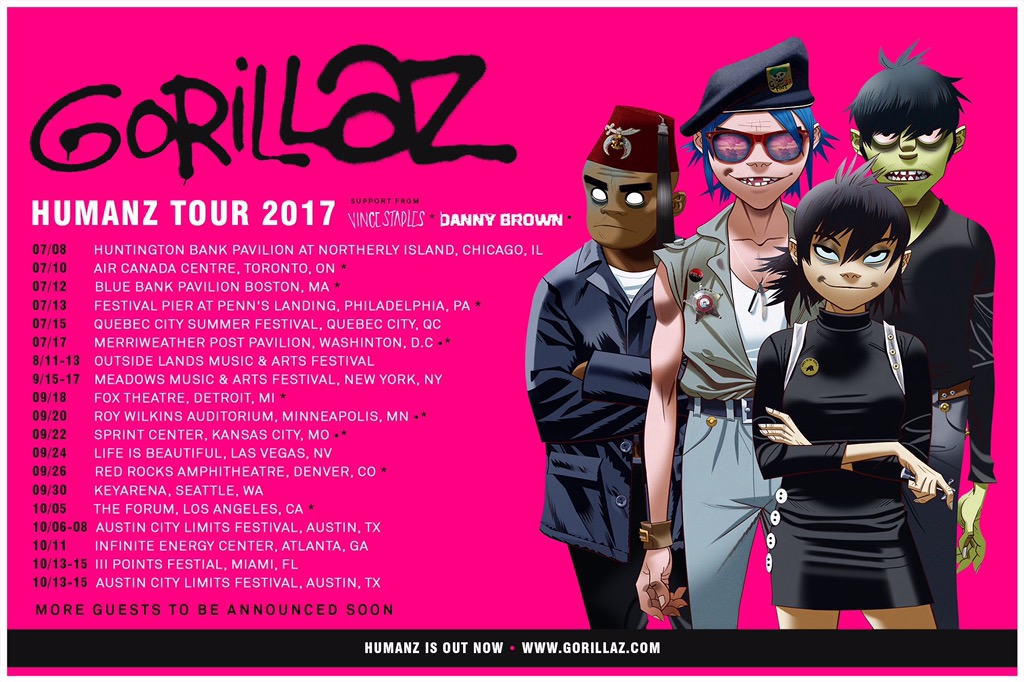 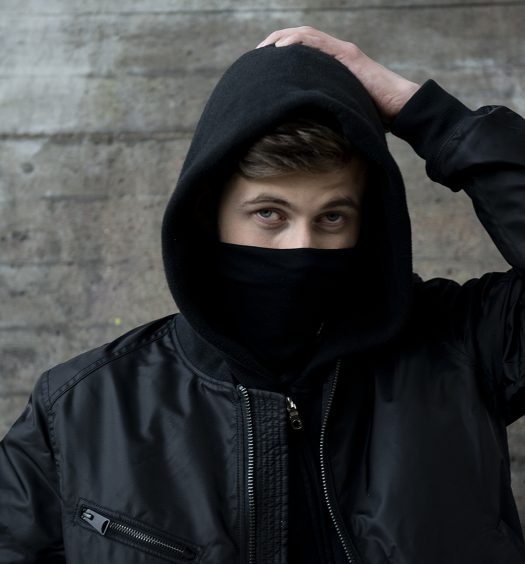