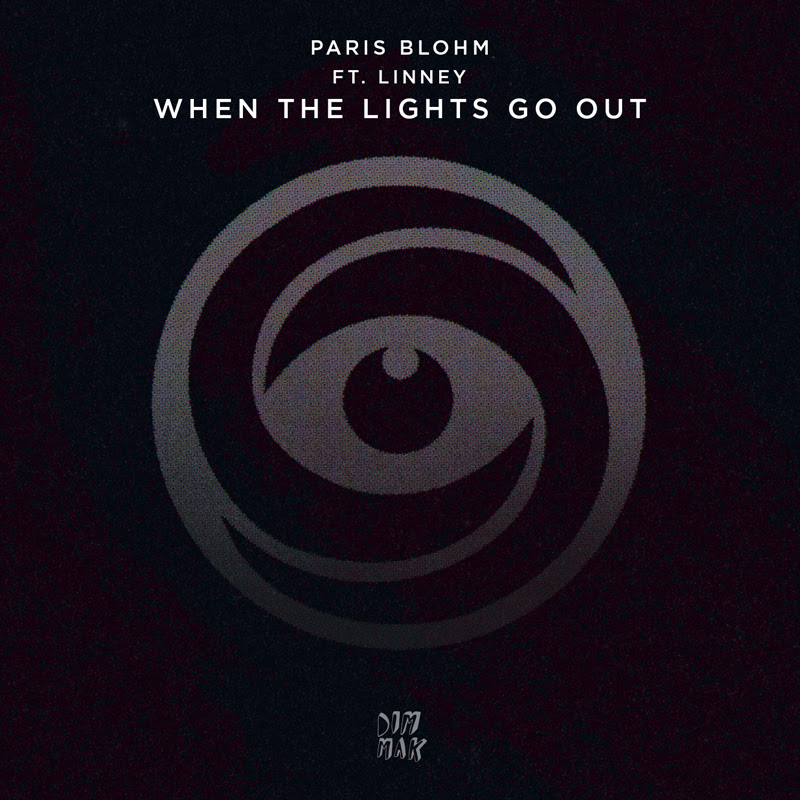 Paris Blohm is turing heads with his intense new single, “When The Lights Go Out,” proving that his talent reaches far beyond the limits of genre. This new track by Blohm is a big step away from his standard progressive house sound, trying out something more melodic and intense, and we would say this is a step in the best direction. The track is out now on Dim Mak, Steve Aoki’s own label.

“When The Lights Go Out” is a melodic track containing powerful, emotionally-charged vocals by LINNEY. LINNEY’s spectacular voice is merged with elements of future bass and melodic trap, showcasing Paris’ true diversity of sound. His recent 2017 Lowly Palace singles “Into Dust” and “Let Me Go” are strong examples of Blohm’s growth and diversity as an artist. Blohm has been creating music for over a decade, so it’s no surprise that artists like Tiësto, Krewella, R3hab, MAKJ, Borgore, and more have shown him their support.

LINNEY is a Los Angeles-based lady who has emerged as an artist to watch. She won the international John Lennon Songwriting Contest last year with her original song “Coming Back for More,” and followed with an incredible music video produced by the Lennon Foundation. We see bright things and more beautiful music in her not-too-distant future.

Experience what happens “When The Lights Go Out” below: 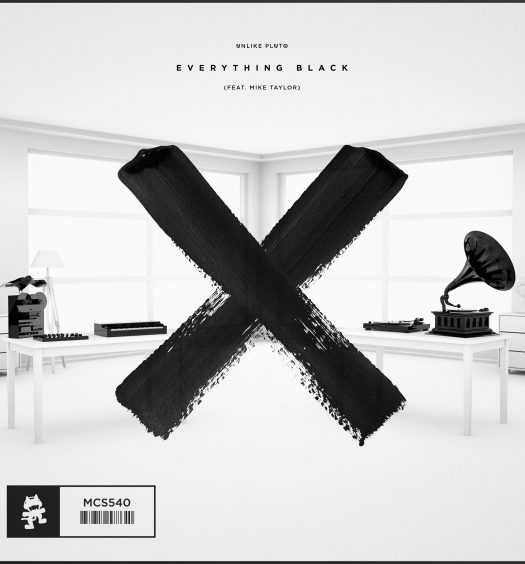 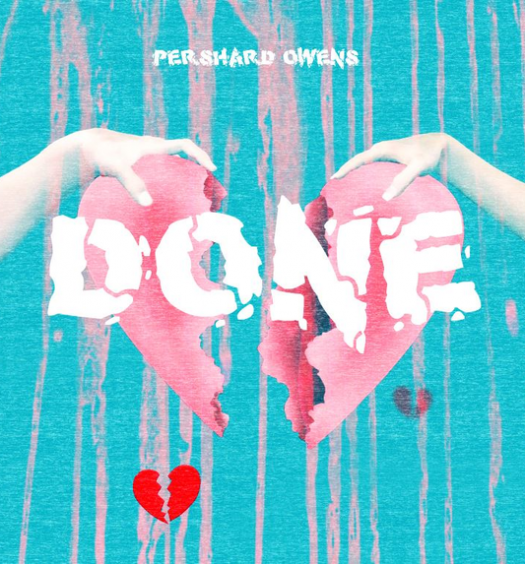